Burbank Police Officers responded to call of a possible DUI driver near Hollywood Way and Verdugo.  The officers found the car in the CVS lot and saw a male enter the driver’s seat and drive away. 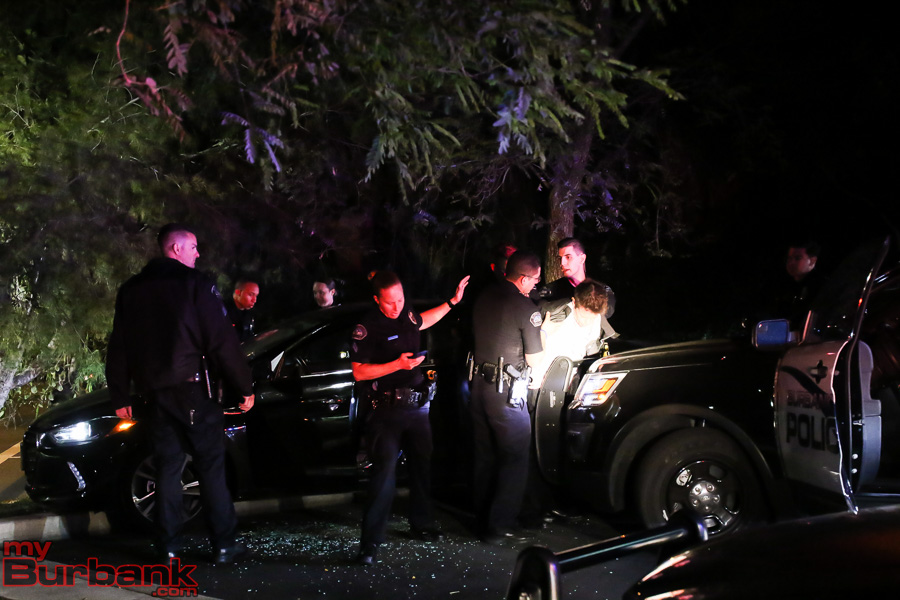 Following this collision, the driver continued driving, failing to yield for the police officers who were still following. 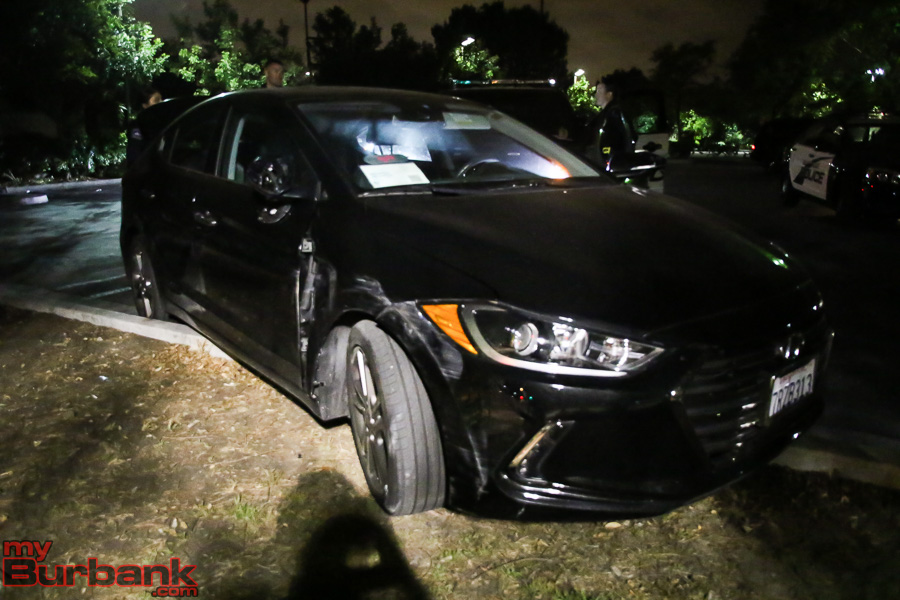 Eventually, the driver returned to the city of Burbank and pulled into the Costco parking lot.    The driver was finally detained after running over a curb and he was placed under arrest for felony evading, driving under the influence and hit and run.

The suspect has been identified as Timothy O’Brien, a 44-year-old man from North Hollywood.  O’Brien  is currently out on bond and due in court June 5, 2017.