Burbank Police Officers made a couple of arrests on Saturday with the help of their fellow officers in the air.  Around 5:50pm Saturday, the police helicopter received a LoJack signal in the area of  Alameda Ave. and San Fernando Bl., which came back to a stolen vehicle. 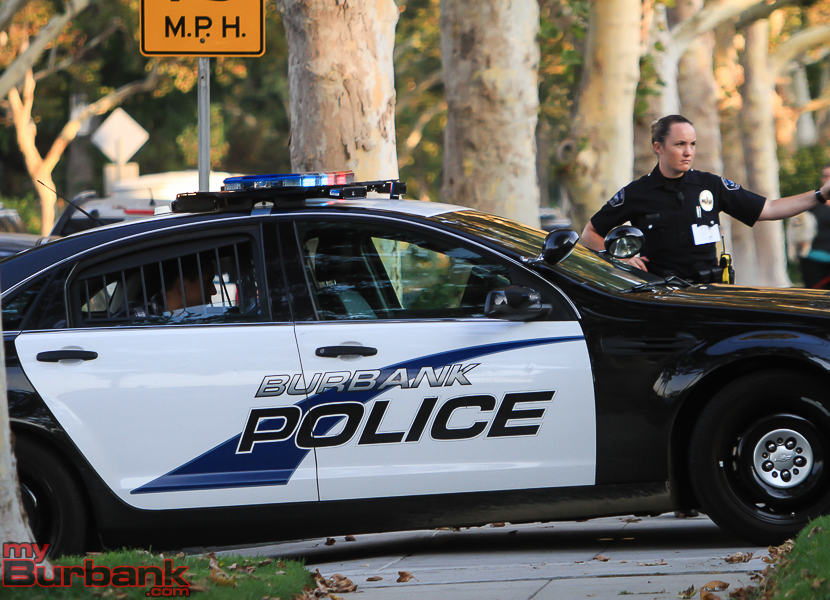 A 2006 BMW convertible was stolen from a residential parking garage in the 1600 block of N. San Fernando Bl. between 6/24 and 6/25, 7:00 pm – 2:00 pm.  After receiving a description of the vehicle from dispatch, the helicopter tactical flight officer spotted the car with its top down driving westbound on Alameda Ave. from Glenoaks Bl, occupied with three males.

After a short time, the occupants seemed to realize the helicopter was following them and pulled the curb in the area of Alameda Ave and Mariposia Street.  All three occupants exited the vehicle and ran away, with the driver returning momentarily to retrieve something. 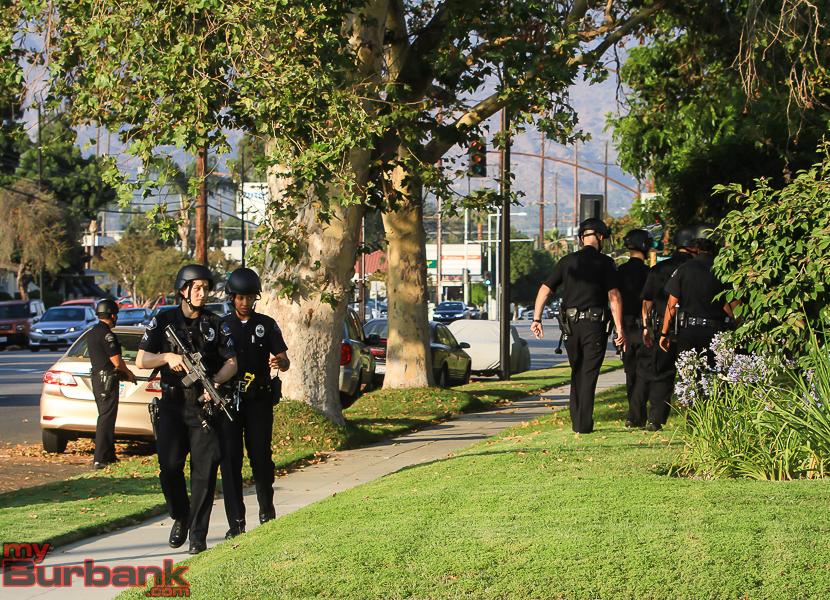 Two suspects, both passengers in the vehicle, were detained a short distance away in the 600 block of S. Mariposa Street. A search was conducted for the third suspect (the driver), but he was not located.

The outstanding suspect has not yet been identified and only identified as being a male at this time.