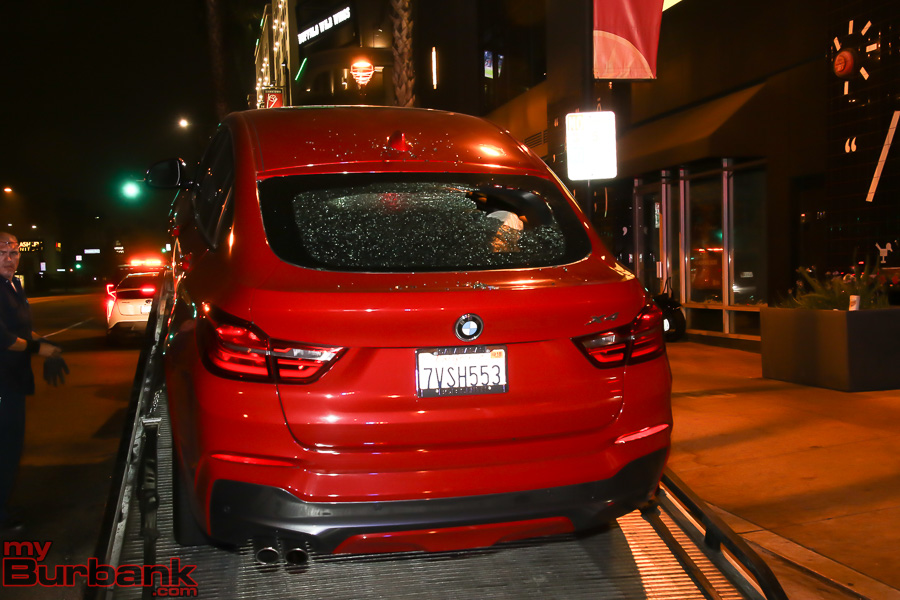 According to Sgt. Derek Green, the Department’s spokesperson, three of the vehicles were parked in the public parking lot closest to Islands Restaurant (commonly referred to as the “Islands Parking Structure”) and two were parked in the adjacent Collections Structure. Both of these structures are connected to one another.

The burglaries appear to have occurred sometime between 6:30 p.m. and midnight. Although three victims reported no loss, the other vehicles did have items stolen, including a purse with contents and some personal documents.

After experiencing increases in vehicle burglaries in the Downtown area a few years ago, there has been a decline recently, so this recent uptick is definitely concerning, said Green.

“We want to remind the public to always secure and lock their vehicles and never leave valuable items inside the car, especially in plain view,” he added.

Detectives are currently investigating these incidents.