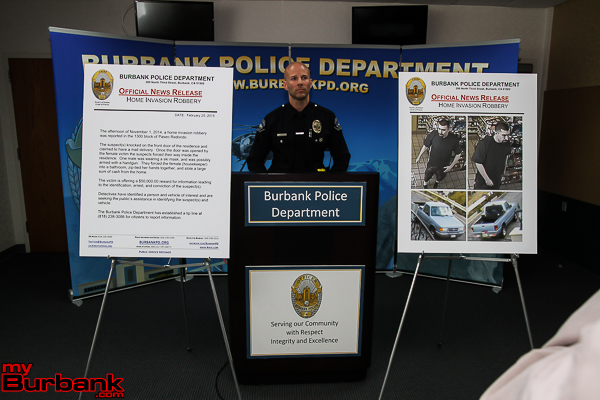 The Burbank Police Department is seeking the public’s help and recently held a Press Conference to recap the details of a recent home invasion robbery. 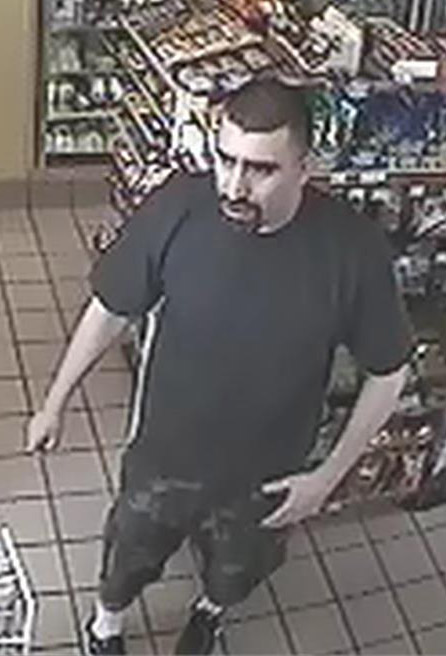 The Detectives handing the case have exhausted all leads to a home invasion robbery that occurred on the afternoon of November 1, 2014, it was reported in the 1300 block of Paseo Redondo.

The suspect(s) knocked on the front door of the residence and claimed to have a mail delivery. Once the door was opened by the female victim the suspects forced their way inside the residence.

One male was wearing a ski mask, and was possibly armed with a handgun. They forced the female (housekeeper) into a bathroom, zip-tied her hands together, and stole a large sum of cash from the home. 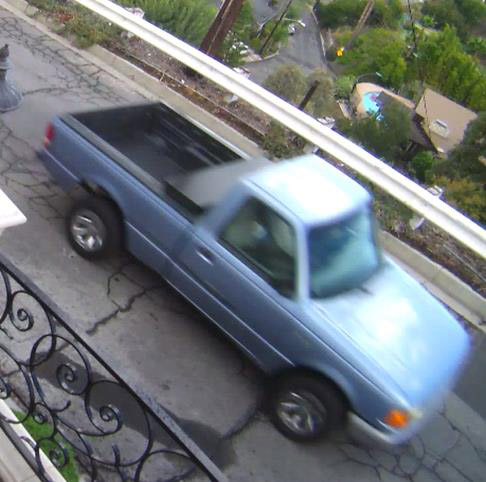 The victim has asked the Burbank Police Department to offer a $50,000.00 reward for information leading to the identification, arrest, and conviction of the suspect(s).
Detectives have identified a person and vehicle of interest and are seeking the public’s assistance in identifying the suspect(s) and vehicle.

The Burbank Police Department has established a tip line at (818) 238-3086 for citizens to report information.