The Burbank Police Department will hold a DUI Checkpoint on Saturday,
August 15, 2020, beginning at 7:00 P.M. at an undisclosed location within the city limits.

Locations for DUI checkpoints are chosen based on a history of DUI crashes and arrests. The
primary purpose of these checkpoints is not to make arrests, but to promote public safety by
deterring drivers from driving while impaired. 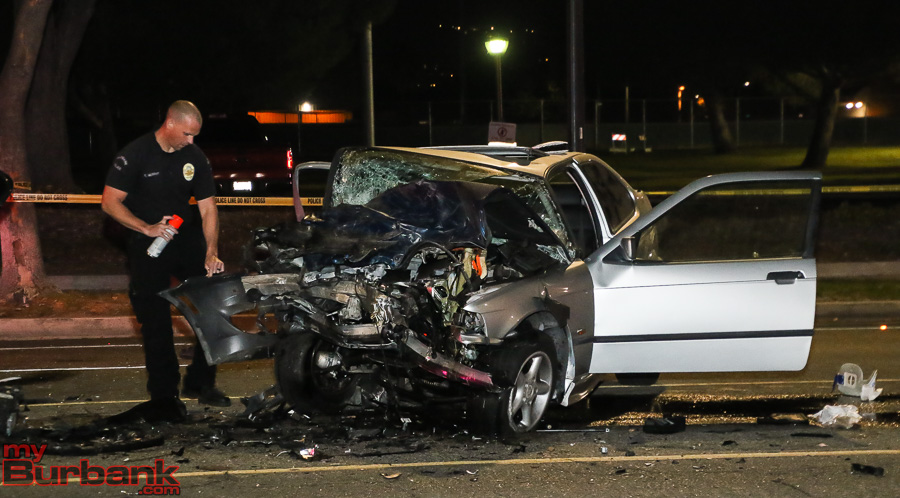 During the checkpoint, police officers will be looking for signs of alcohol and/or drug impairment
and checking drivers for valid licensing.

The Burbank Police Department would like to remind drivers that impaired driving is not specific
to alcohol. Some prescription medications and over-the-counter drugs can also cause
impairment and interfere with the ability to drive safely. Always read the warning labels on
medications and follow all directions for use.

Marijuana can also cause impairment and lead to a DUI. While medicinal and recreational
marijuana use is legal in California, driving while under the influence of marijuana is not.If you plan to drink alcohol or are using medications that may impact your ability to drive safely,
plan accordingly, and enlist a designated driver.

A DUI can cost drivers an average of $13,500 in fines and penalties, as well as a suspended license.

Funding for this checkpoint is provided by a grant from the California Office of Traffic Safety,
through the National Highway Traffic Safety Administration.