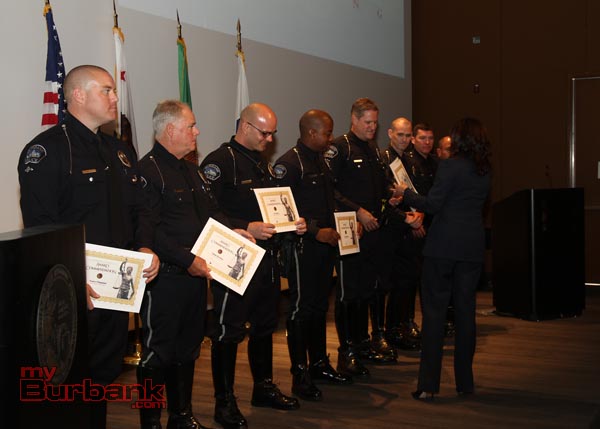 Over that last two years, the members of the Traffic Bureau have diligently worked to reduce the total number of injury collisions at key intersections throughout the city. To date, accidents at these key locations have been reduced by over fifteen percent, and accidents city wide have been reduced by eight percent.

Officers have identified intersection along both Hollywood Way and Buena Vista and increased their visibility in those areas.

The positive effect the Traffic Bureau personnel have had on the community through its collision reduction program has been measurable and observable. 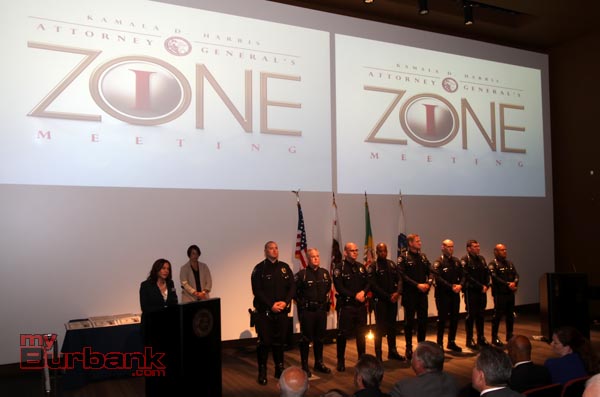