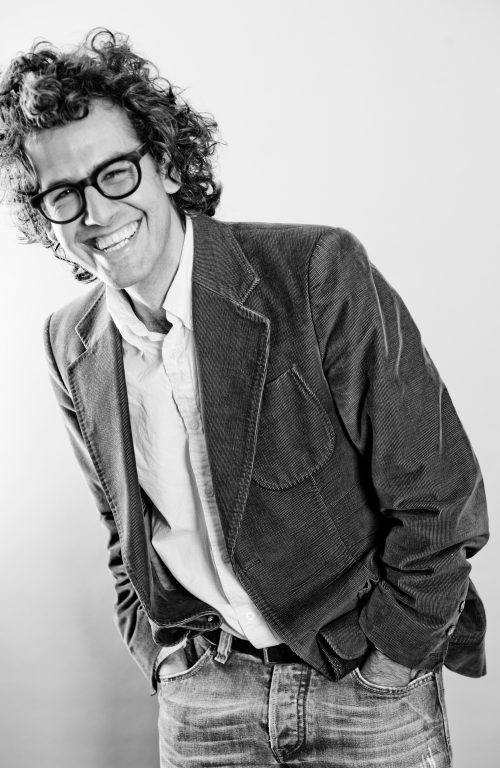 “One of the most enduring American nightmare films ever, Chinatown is not a place on the map than a state of mind, a state characterized by, as screenwriter Robert Towne so perfectly put it, ‘the futility of good intentions,'” commented Wasson.

“Right now, given our current political crisis, contentious emotional climate and pop-cultural impoverishment, no time could be better, frankly (sadly), to turn back to the movie, the theme, the metaphor of Chinatown.”

“Hawk and I will be discussing the film’s production, namely the why and how this and so many other Paramount movies of its time were so great; we’ll be discussing Roman Polanski, Robert Evans, Robert Towne, Jack Nicholson and the other artists of Chinatown… and we’ll be discussing anything Chinatown-related the audience is interested in,” Wasson also said.

“The library tries to present programs about film that will be of interest to those in the film industry and to those with an interest in cinematic arts,” commented Burbank Librarian Hubert Kozak.

“But we are also trying to reach those people who live in Burbank who are not employed in the film industry in this city. We hope to cultivate in them a deeper understanding and appreciation of a business that is so economically important to Burbank. Film is our city’s claim to fame. We try to present programs that take our patrons behind the scenes, showing them how a film was made.” 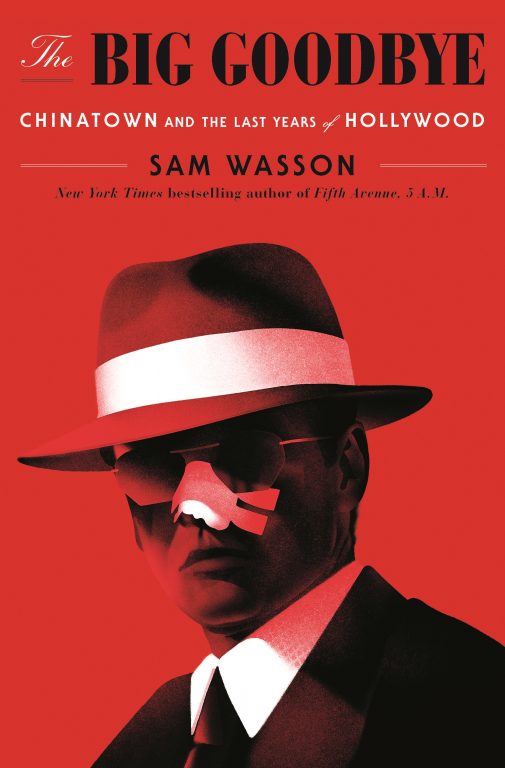 “Sam Wasson’s book on the making of a celebrated film, Chinatown, does just that.” Kozak continued. “The more programs I’ve presented like this, the more I’ve come away thinking that it is a sort of minor miracle that any film gets made at all, much less a great or memorable one.”

“Besides entertaining, and perhaps enlightening us, a film represents a moment of exceptional collaboration and cooperation, a bringing together for a common end people from different specialties, people who have varying skills and, frequently, conflicting creative practices and visions. That kind of collaboration is something that, living in these divisive times, a lot of us don’t think can happen very often. And yet it happens every time a film is made.”

“Sam Wasson writes with style and sophistication about the making of movies. He also writes with integrity,” Kozak also said. “In the Big Goodbye, his subjects are a storied group of characters, people who are each in their own way flawed and complex, and it is to Wasson’s credit that he is not tendentious.”

“He gives readers unvarnished what he has uncovered in his interviews and research (a lot of it challenges mythology about Chinatown) and lets them make their own assessment about the behavior and character of his protagonists.”

The program runs from 7:00 p.m. to 8:30 p.m. and books will be available for purchase. After the conversation and audience Q & A, Wasson will sign books.

The Buena Vista branch of the Burbank Public Library is located at 300 N. Buena Vista Street in Burbank. Plenty of free parking is available on site.