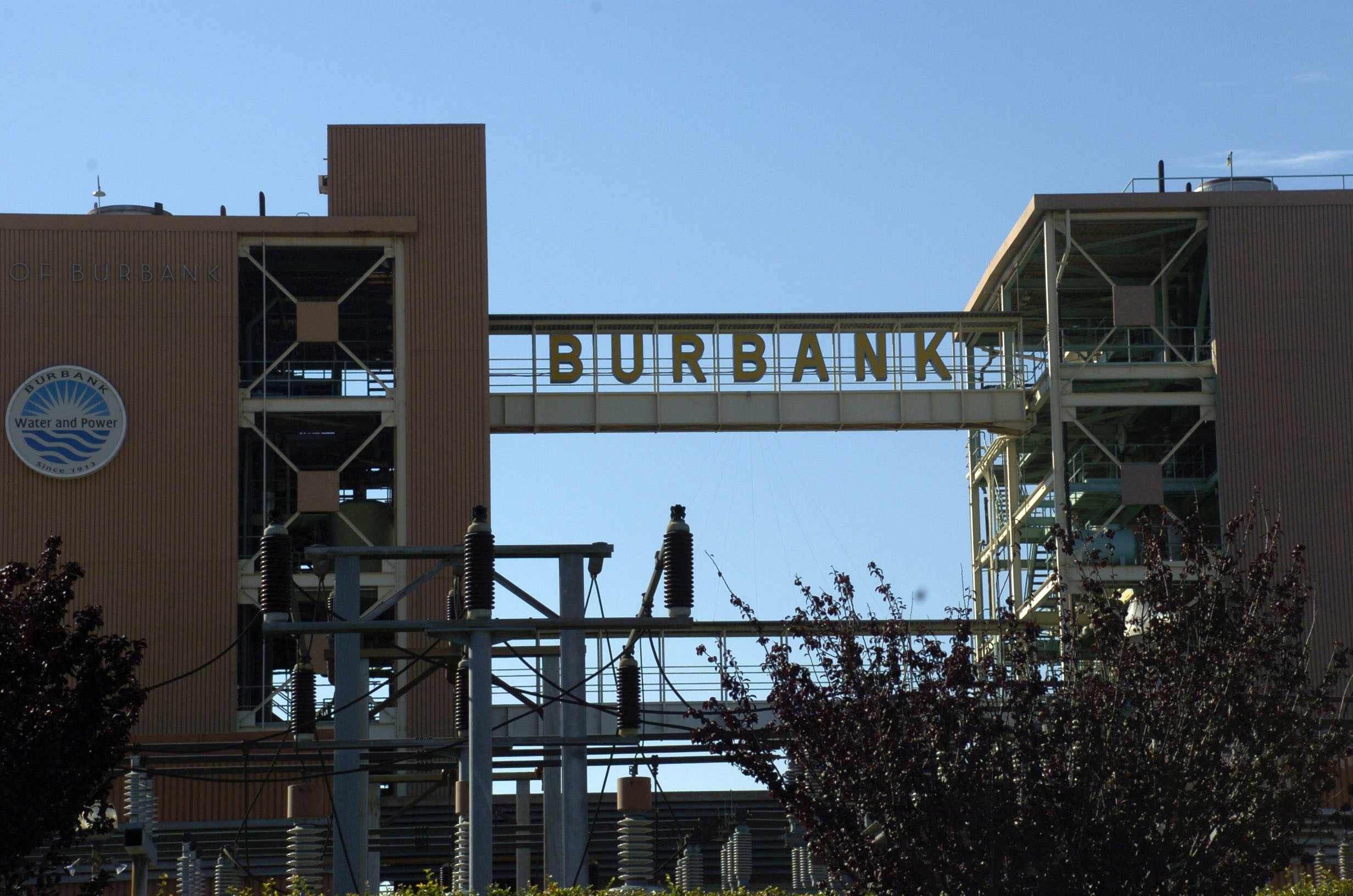 The APWA is an association of public works professionals and represents leaders throughout the United States and Canada. The Southern California Chapter covers the counties of Los Angeles, Orange, Riverside, and San Bernardino.