Saturday evening  February  6th  at about 6:40 pm, officers responded to a home in the 400 block of N. Reese Pl. regarding a residential burglary in-progress.  The homeowner told the dispatcher that upon arriving home the side door was ajar and there was someone in the home. 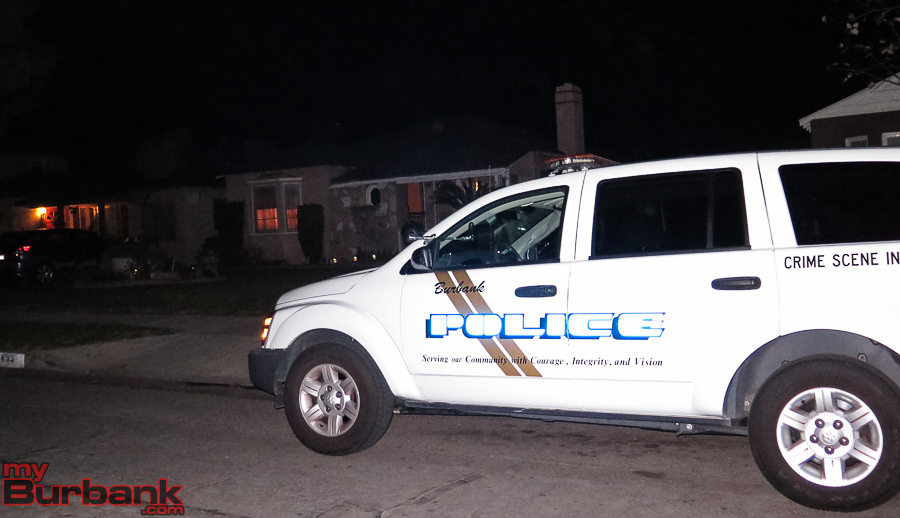 Officers established perimeter around the area.  The response included Burbank’s  police helicopter and the K9 unit.

The first officer on scene found there was indeed evidence of forced entry to the home. 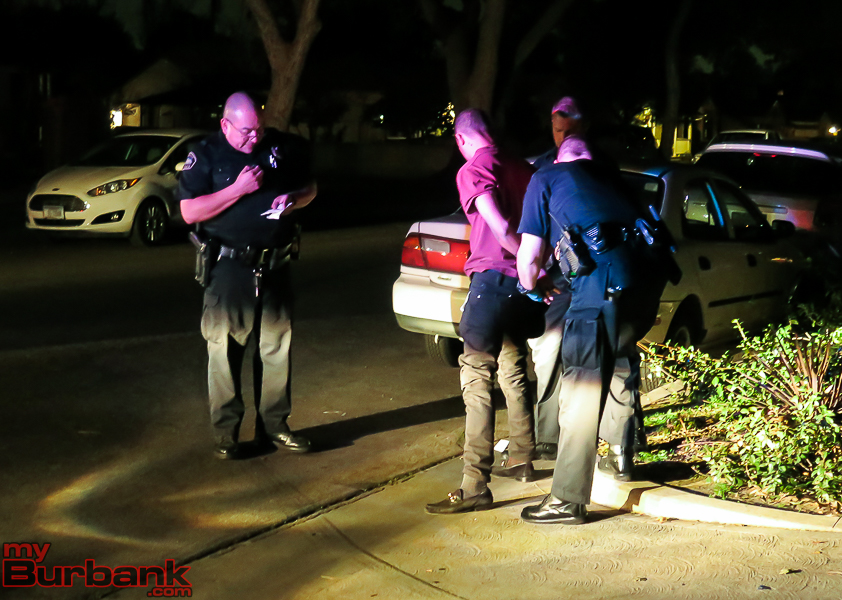 A few minutes after the perimeter was established officers saw a person fitting the suspect description on foot within the containment and detained him.  The victim positively identified the detained person as the same one seen in the home.

The alleged suspect, has been identified as 22 year-old Deymond Fowler of Burbank.  He was arrested for residential burglary.  He is being held in-lieu of $50,000 bond and due to appear in court Tuesday morning. 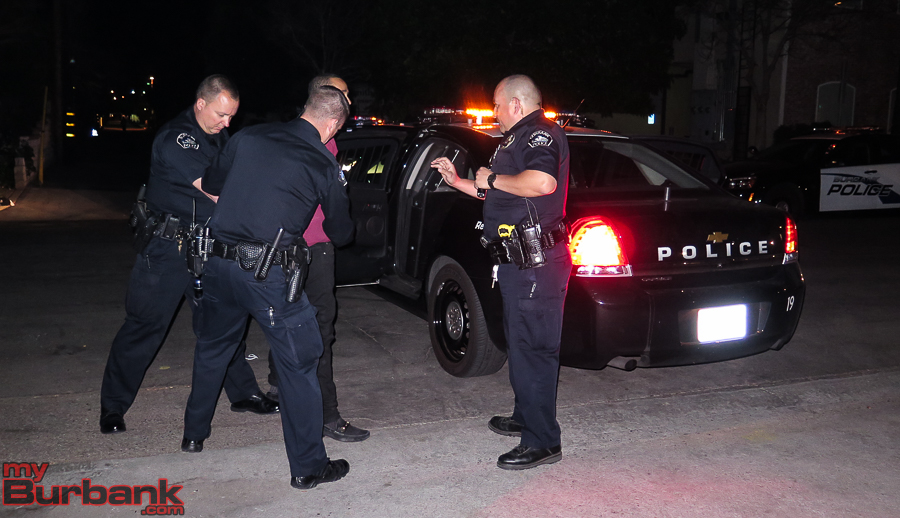 Officer found loot from the house in the victim’s backyard.

A Little Salsa Under the Stars
Traffic Circles In Burbank's Future?
Burbank Teams With The Verdugo Regional Crime Laboratory
Charlie and the Chocolate Factory Is Sweet Laughter At The Pantages