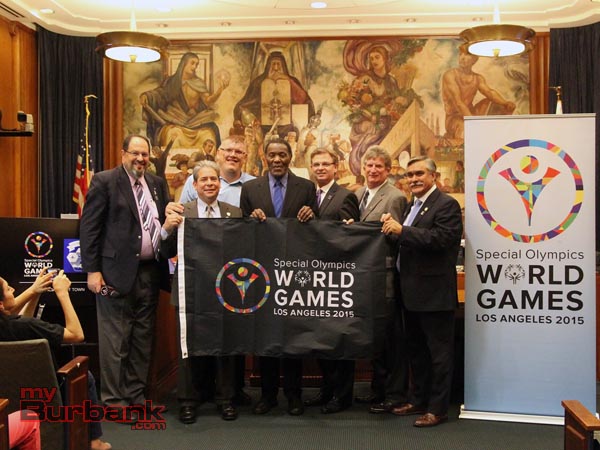 A special ceremony took place at City Hall the other night welcoming the Special Olympics to Burbank (Photo by Ross A. Benson)

Burbank announced that the community has been officially selected to participate in the Special Olympics World Games “Host Town” program from July 21 – 24, 2015. The city will provide culture, training and accommodations to international athletes in July 2015.

Before the Special Olympics World Games begin on July 25, 2015, more than 7,000 athletes from 177 countries will be welcomed to Southern California through the “Host Town” program. One hundred communities from San Luis Obispo to San Diego will have the honor of being selected as an official Host Town. 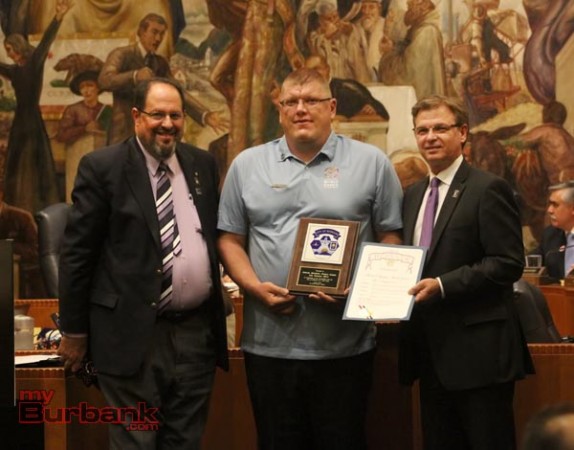 The Host Town program is an exciting way for Southern California locals to open our doors and show the athletes and coaches from around the world our hospitality and our culture,” said Patrick McClenahan, president and chief executive officer of LA2015, the Games Organizing Committee. “This is an important part of the World Games experience and a truly meaningful way for different communities to be part of the Games and create lasting memories for our visiting athletes.”

As a Host Town, Burbank will take advantage of its unique reputation as the “Media Capital of the World” and its convenient proximity to Los Angeles to offer the athletes a variety of exciting events. Woodbury University will provide accommodations for the Special Olympics World Games athletes during their stay in Burbank.

About the 2015 Special Olympics World Summer Games- with 7,000 athletes and 3,000 coaches representing 177 countries, along with 30,000 volunteers and an anticipated 500,000 spectators, the 2015 Special Olympics World Games – being staged in Los Angeles July 25 – August 2, 2015 – will be the largest sports-and-humanitarian event anywhere in the world in 2015, and the single biggest event in Los Angeles since the 1984 Olympic Games. 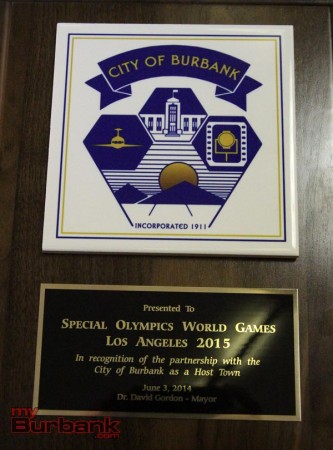