Burbank may be known for many things including being the Media City.

The Burbank Senior Softball Little League All-Star team wants to give the city something else to put claim to in its storied history.

Monday evening the team begins to play in the Little League World Series in Lower Sussex, Del., opening against the U.S. Central Region championship team, which is from the Grand Rapids, Mich. Area. The game is slated to start at 5 p.m. PST. 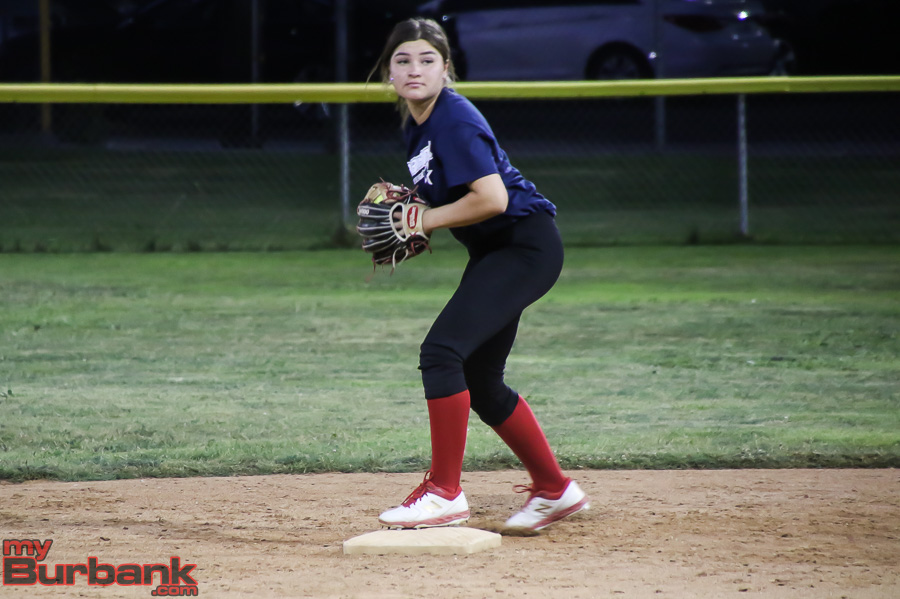 “This team has become a family basically. There’s just something about this team that I feel,” Burbank’s Kaelyn Freed said. “We’ve never made it this far. Our goal was to make it to Montana this year and we’re going to Delaware and our dreams are becoming a reality. This team really came together in Montana. We’ve never made it past the Western Regionals and it feels so good to get past that brick wall.”

With a core of players that have been together for a number of years, coach Rocco Buffolino likes his team’s chances.

“If we pitch and play defense and we swing the bat like tonight, I’m not worried,” Buffolino said after his team’s final practice before departing for Delaware. “We’ve been waiting too long for this. It has been four years. We’re sick of being bridesmaids.  If these kids play their game, we’re fine.”

While every team will certainly come into the tournament motivated, pitcher Annie Buffolino has an added incentive.

“This is going to be my final year playing softball. For me this is such a great experience to be in,” said Annie Buffolino, who plans to concentrate on her golf game.

Burbank City Councilmen Bob Frutos and Jess Talamantes came out to wish the team well at Glendale’s Pelanconi Park, site of its final practice before leaving for the World Series. 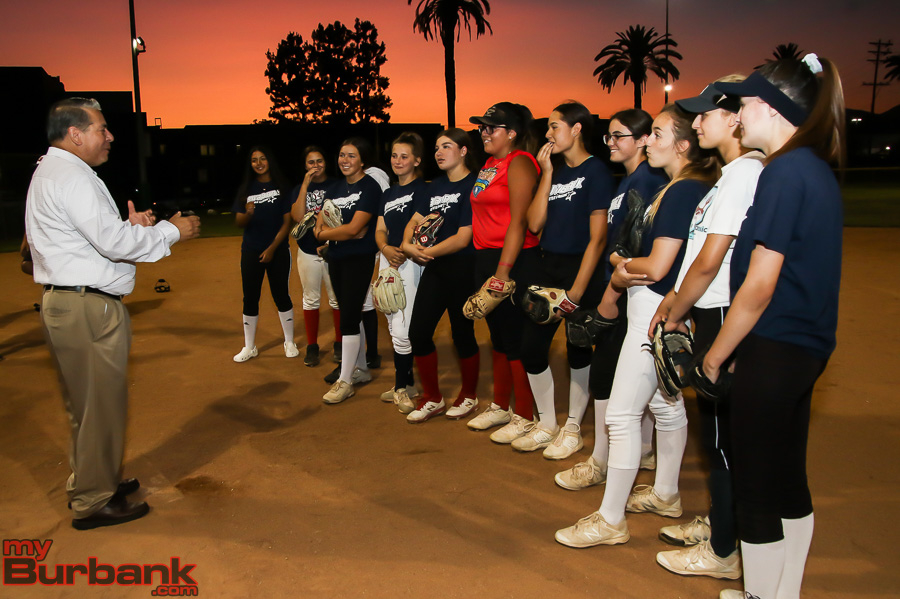 “This is awesome for this team. They both represent our two high schools. This is Burbank, we’re the media capital of the world,” Frutos said. “For me, it is quite an honor and great bragging rights to other council members from other cities.”

“I’m not going to lie. I believe our team can take the whole thing if we play the way we just played in Montana, our team chemistry is really (strong),” Freed said. “We just have to go out and play our game and we have a good shot.”

Coach Buffolino said he likes having the attention of being the team that represents arguably the most talented softball region in the nation. 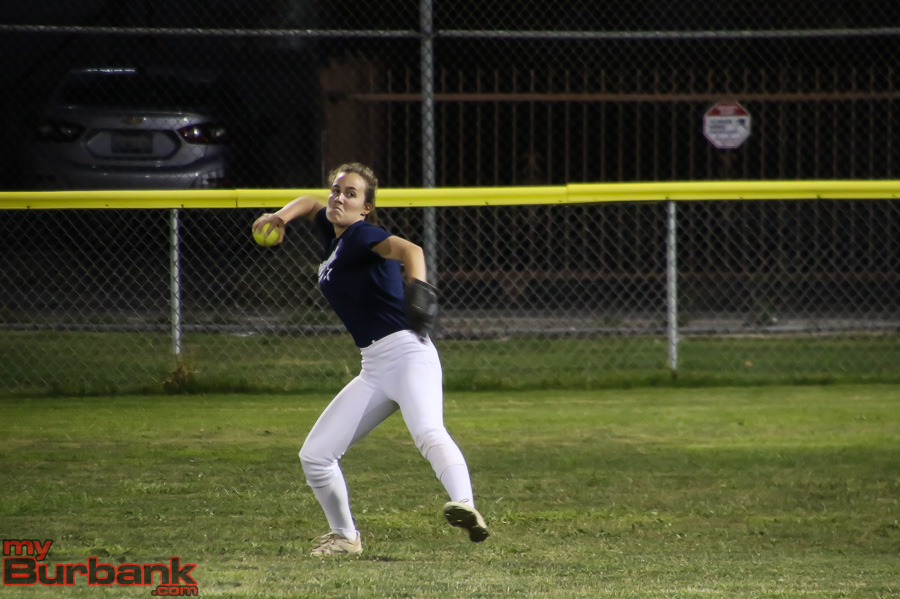 “I do think we have a bull’s eye on our back. I want people to come at us,” he said. “That will hopefully keep us playing our game.

All games will be broadcast on ESPN+.