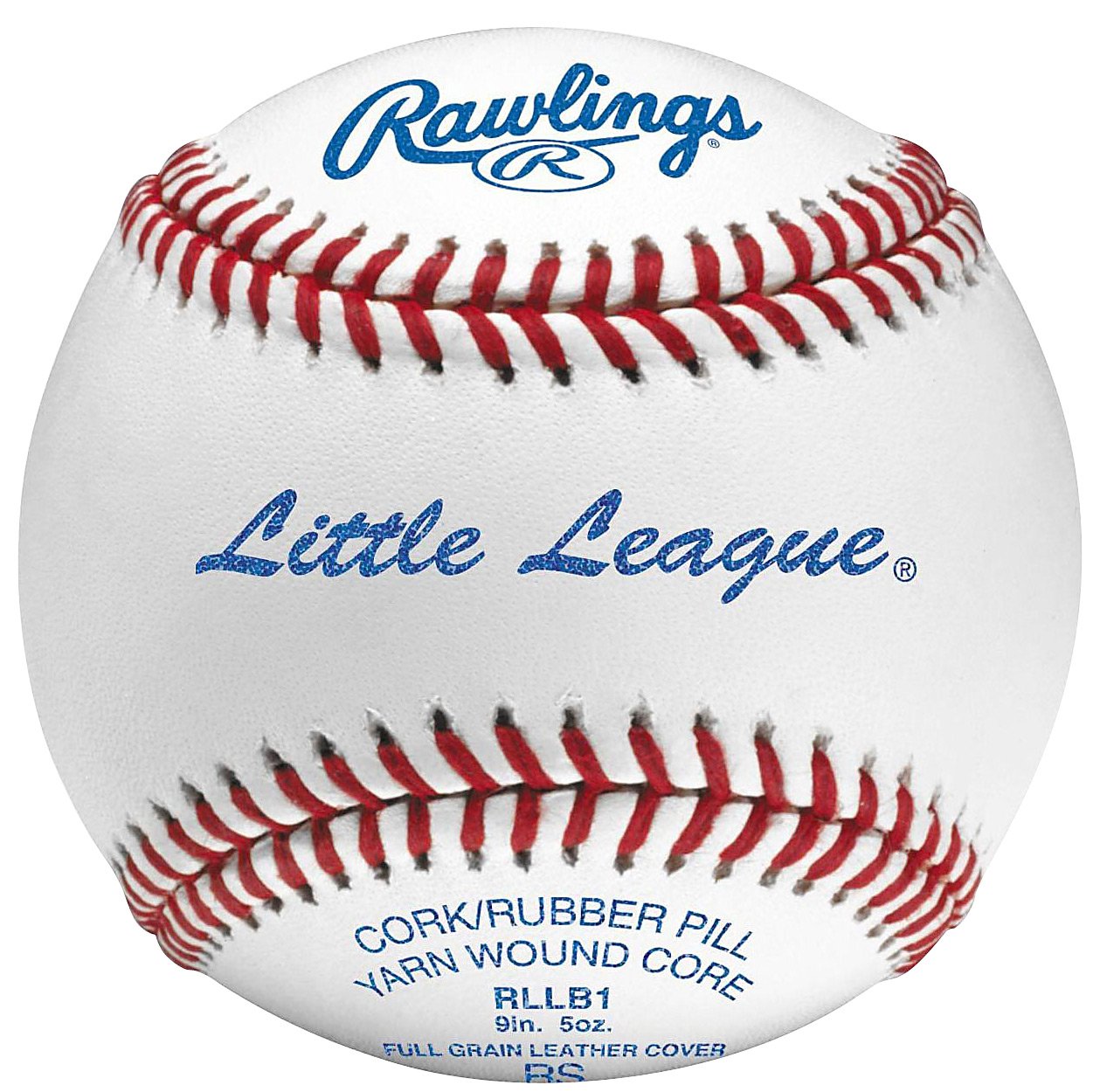 Highly decorated, this team had already claimed the District 16, Section 2 and Division 3 crowns, but will have to settle for a 2-2 record and a tie for third place along with Oregon. The two teams that advance are No. 1 Washington and No. 2 Northern California (Olivehurst).

Burbank fell behind 2-0 in the top half of the first inning against pitcher Mia Garcia, but then seized control 4-2 as Memorie Munoz, who went six of 11 in the tournament and three for three in this game, delivered a two-run double, while Melissa Orozco chimed in with a run-scoring base hit.

In the frame, A’sia Morales, Alyssa Valenzuela, Dana Seavey, Bella Orozco, Angelia Bermeo, and Garcia all chipped in with hits.

Garcia was relieved of her pitching duties in the second inning and was replaced by Valenzuela, who was credited with the win.

Though her pitching wasn’t sensational, her time at the plate was as Garcia went three for three with two runs scored.

Munoz had two hits in four at-bats with two runs batted in and two runs tallied, while Bermeo collected hits in two at-bats with a run scored and a walk.

Northern California pushed ahead 5-4 in the top of the second inning, but Burbank countered with four runs in the bottom of the second when Morales rifled a triple that scored three runs.

Erika Montoya’s grounder scored a run, and it became 9-5 when Taylor Kilgore’s single plated Garcia, who drew a walk.

In other action, the Burbank 10-11 All-Star softball squad captured the Division 3 State banner with a 12-3 pounding of Westchester Del Rey at Wardan Park in Desert Hot Springs as pitcher Emily Rohan went the distance.

This team went 5-1 in the tourney and claimed the District 16 and Section 2 championships, and broke the contest wide open with a six-run fifth inning. The key blow was a two-run double by Sophia Bruno that made it 9-3.

It began well for Burbank which forged a 5-0 advantage in the bottom of the opening frame as Rohan and Lily Stell each had run-producing base hits. Kiley Christopher’s triple scored another run. Christopher would later cross the plate on an error.

Westchester Del Rey chipped into the lead on Zoe Acker’s two-base hit in the third inning that made it a three-run deficit, before adding a run in the fourth.

Those getting two hits for Burbank were Christopher, Rohan and Sanchez, while Avery Mochrie, Bruno and Dani Hebri each had one hit.

After taking the District 16 banner, the Burbank-Jewel City/Jewish War Veterans All-Stars were eliminated in the Section 2 Major Baseball Tournament by Sherman Oaks, 11-1, with the game being halted after four innings because of the mercy rule.

The Burbank All-Stars were in a deep hole early as Sherman Oaks, the District 40 champions, scored nine runs in the first stanza.

Matters settled down somewhat on the hill as hurler Andrew Verrengia held Sherman Oaks to single runs in the second and third innings.