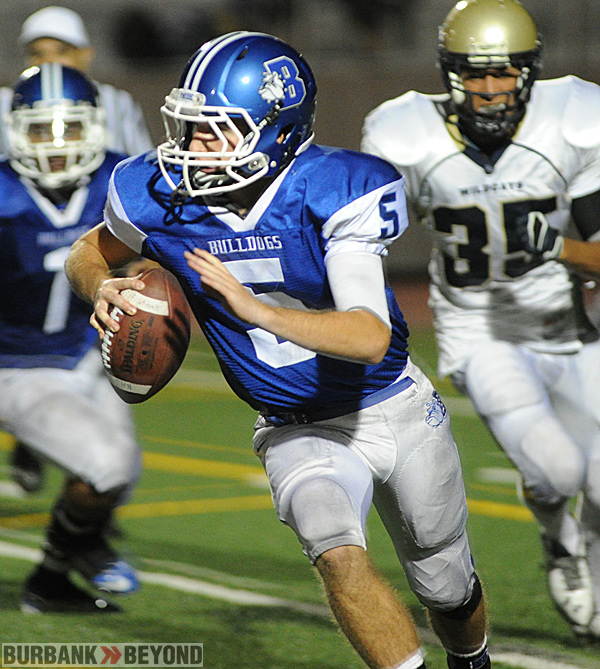 West Ranch was too much to handle as the Wildcats handed Burbank its first loss of the season, 28-7, Thursday night at Memorial Field.

The Bulldogs lone score came courtesy of James Pendleton’s one yard touchdown run that tied the score at 7-7 late in the first quarter.

The Wildcats tacked on scores in the second, third and fourth quarters while their defense controlled the line of scrimmage all evening.

After suffering a 41-7 setback to West Ranch last year, Burbank battled all night but couldn’t convert in the red zone.

Pendleton led the BHS ground game with 56 yards on 15 carries. A week after rushing for 378 yards vs. Chatsworth, Burbank was held to only 134 against West Ranch.

The Bulldogs now enter their bye week and will resume play at Inglewood on September 14. 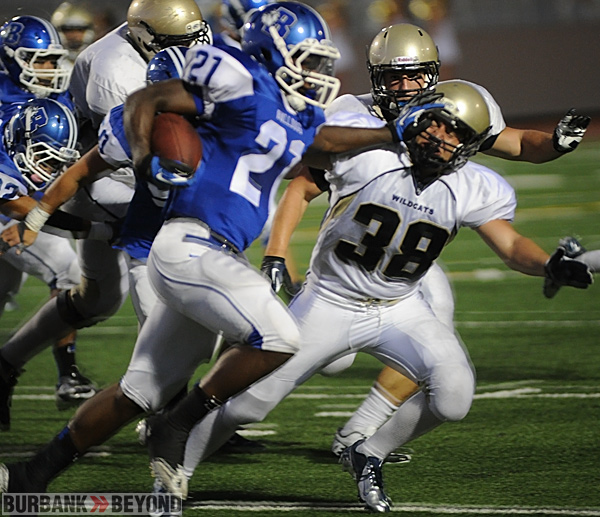