Taco Bell, which stands on Olive Avenue in Burbank, has decided to close its doors. This was one of four Taco Bell restaurants in Burbank. 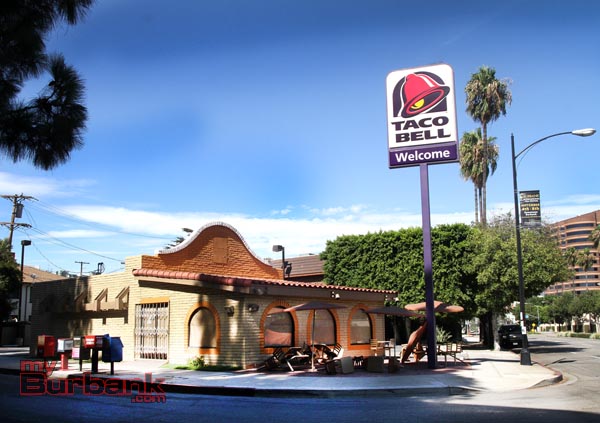 Many Burbank residents were attracted to this Taco Bell for its location. The restaurant sits in a mostly residential neighborhood across from Warner Bros., and out of the hustle and bustle of Burbank. Residents fondly remember the black and white acting headshots that once adorned its walls.

According to Joy Forbes, the Director of Community Development for Burbank, before the closure, the owners were seeking to renovate the restaurant, in addition to adding a drive-thru.

The renovation would have been an act of modernization that might have made it more competitive with the two other Burbank locations. 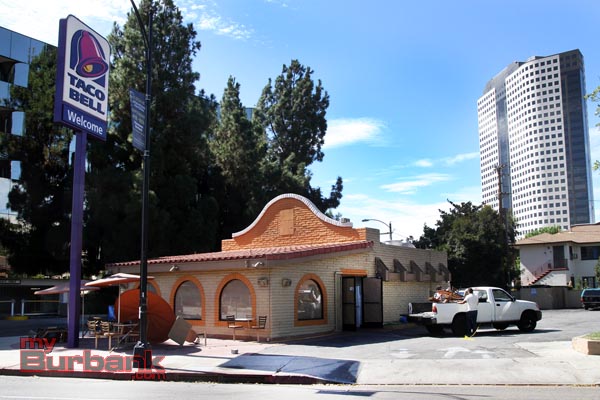 Taco Bell is owned by Yum Brands, a company that also owns KFC and Pizza Hut, according to the corporate website.

Forbes said that her staff had preliminary discussions with the owners and told them the process that a business would have to go through to renovate and add the drive-thu.

These procedures typically include hearings and public notices, and could be a difficult process, according to Forbes.

Location was the challenge for this particular Taco Bell. Because the restaurant is immediately adjacent to multi-family residential homes, adding a drive-thru could be a complicated process and would have to be discussed with the homeowners in the area. 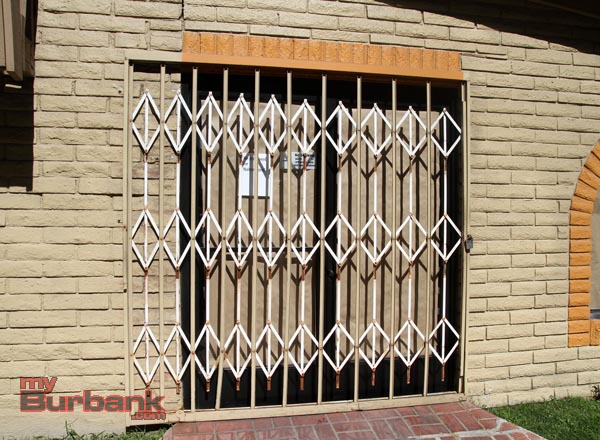 Forbes also said that while Community Development discussed all the steps with the owners of the restaurant, they only had conceptual ideas to provide, and further discussions never took place.

Forbes did mention, however, that renovations to the restaurant, excluding a drive-thru, would have been fairly easy to accomplish.

She said that working with the San Fernando location was a very pleasant process, as they already had a drive-thru, and simple renovations do not require public notices and hearings. 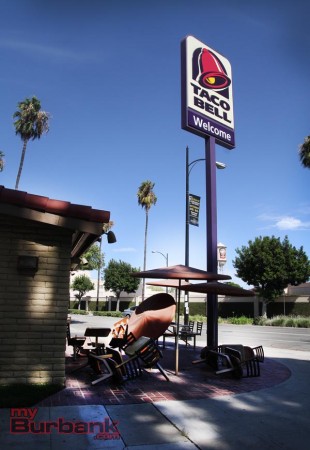 This location is still properly equipped for a restaurant, so it’s possible new owners may take over soon.

Calls to the previous owner have gone unanswered. Check back here for more details as more information unfolds.