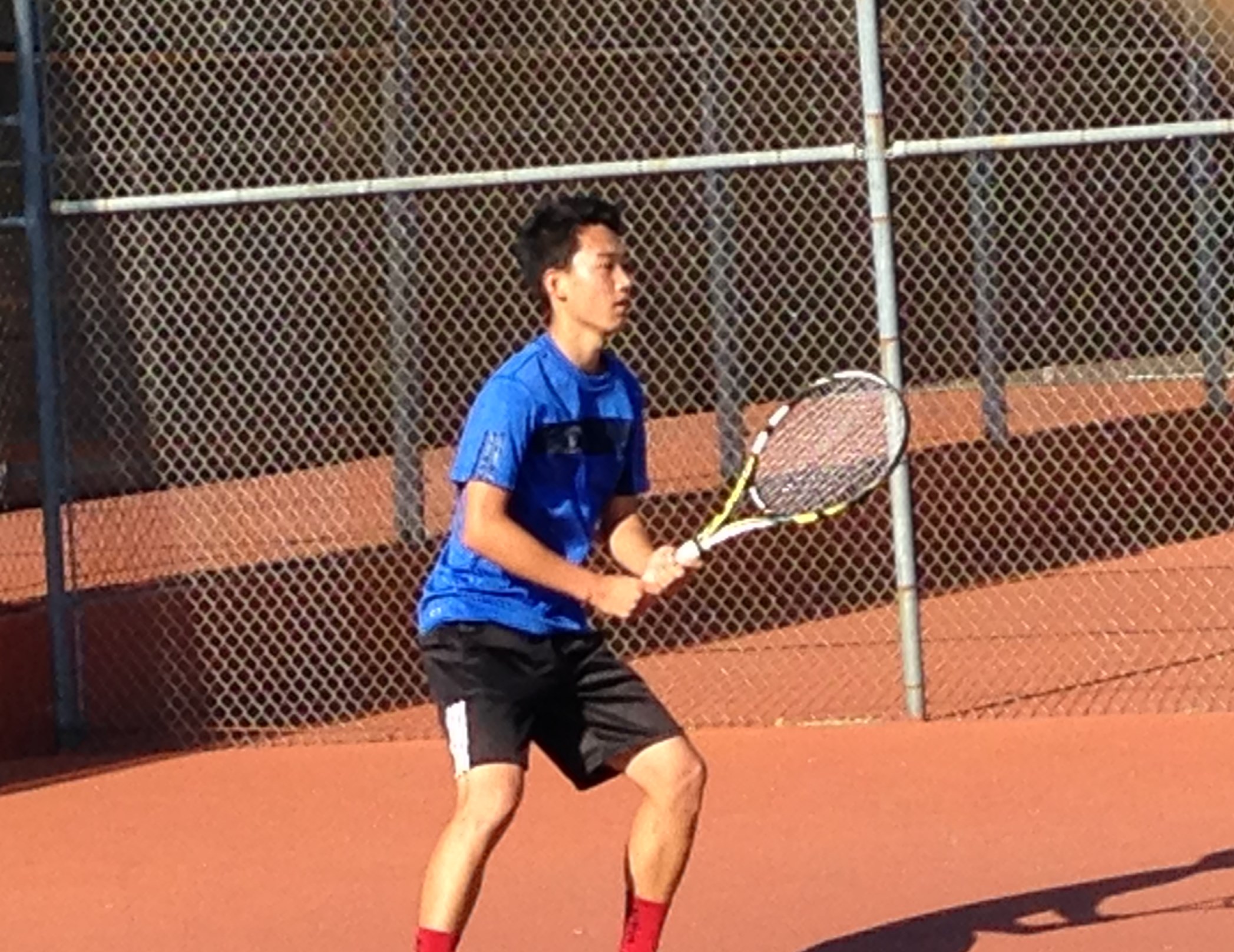 There was a time when making the CIF Southern Section playoffs wasn’t a big deal for the Burbank High boys’ tennis team. That was mostly in the 1990s when the Bulldogs won 14 consecutive league championships including a CIF title in 1993.

But times have changed the Bulldogs have struggled in recent years.

This year they got into the playoffs for the first time in five years. Their stay was short, however.

The Bulldogs lost to host Pasadena Poly 17-1 Wednesday in a Division 2 first round match.

“The outcome wasn’t as planned, but the experience is something,” Burbank coach Kenneth Banares said of making the playoffs. “ Kevin (Orellana) has been waiting for four years.”

Burbank (7-7) got its lone win from Orellana, who won 6-0 over Pasadena Poly’s Turner Thompson.

“I told them you never know what the outcome might be,” Banares said. “Obviously we heard they were pretty good and seeded. We told them to go out and have fun and play like you have all season.”

In doubles, Burbank’s No. 1 team of Emory Kim and Alejandro Ramos lost 6-2 to Pasadena Poly’s Austin Gee and Nikhil Adarkar, 6-0 to the team of Jesse Evans and Tim Mattiessen and 6-2 to the team of Mohit Aayush and Nichlas Khang.