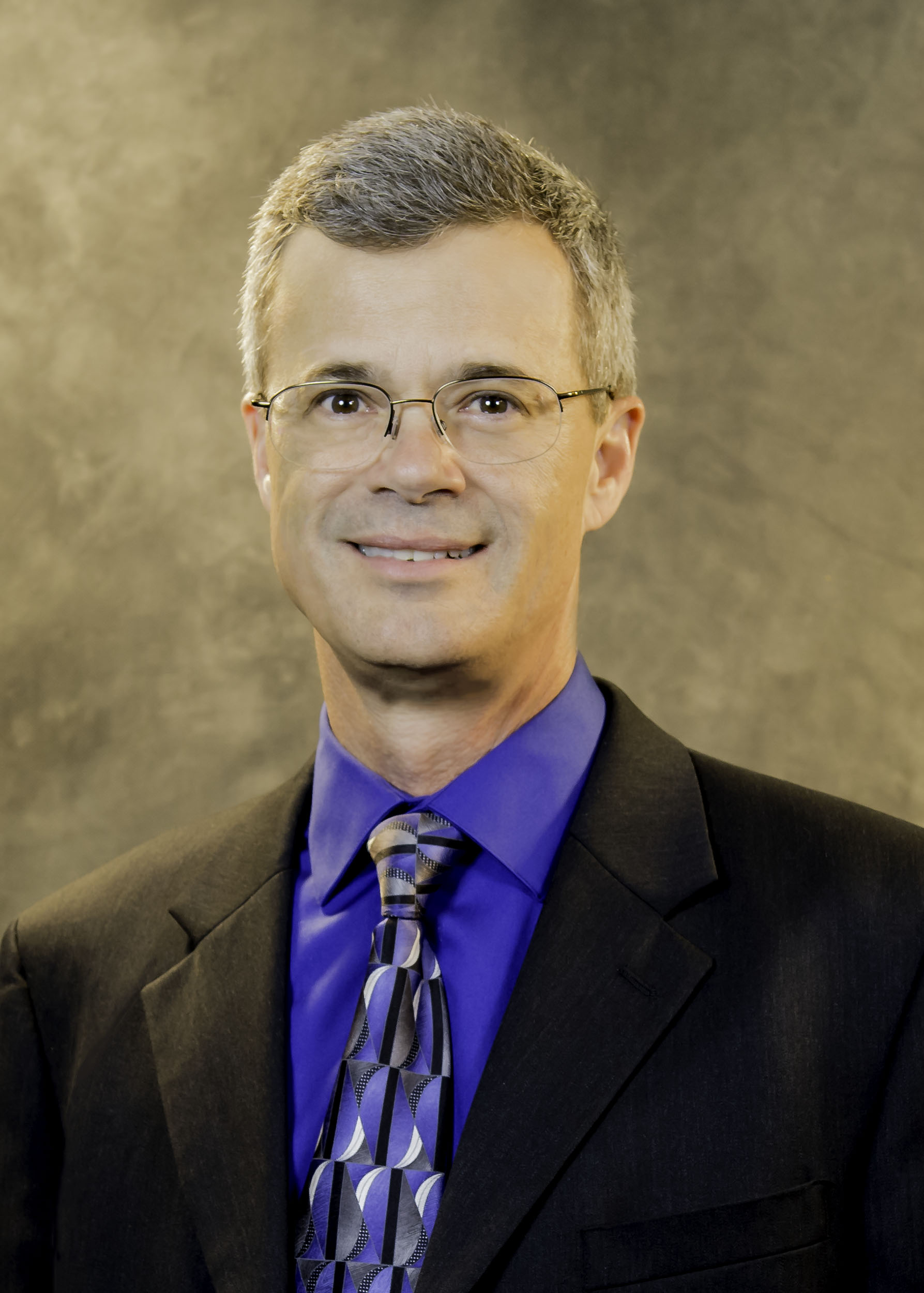 Somoano, who joined BWP in 2009, had been serving as the Assistant General Manager for the Electrical Services Division when his predecessor, Ron Davis agreed to become Burbank City Manager in February, 2016. At the time, Davis named Somoano to be BWP’s acting general manager until Tuesday, October 25, when Davis announced the appointment was permanent.

“Over the last eight months Jorge made it clear that the best candidate for the job was already among us,” said Davis. “BWP has built a reputation for innovation resulting in a balance of reliability, affordability and sustainability. I’m confidant Jorge will continue the pursuit of excellence in providing utility services to the community.”

Somaono is a 33-year veteran in the municipal utility field having held significant positions with the City of Vernon Light and Power Department and Riverside Public Utilities prior to working for BWP. He earned his Bachelor of Science in Electrical Engineering from Cal Poly Pomona and later a Masters degree in Business Administration from Woodbury University. Before entering kindergarten, Somoano, came to America as Cuban refugee along with his parents and six siblings.

“Growing up in this country has afforded me many opportunities, which I truly appreciate,” said Somoano. “I am grateful for Ron’s 7 years of mentoring and now providing me his full confidence to lead this great utility. Serving our customers and employees is a responsibility that I take very seriously. I look forward to my new role while still contributing to something for which the community can be proud.”

Somoano and his wife Carol, whom he met in college, raised three children. Now that they’re grown, he spends some of his free time cycling; he recently completed a 150-mile bike ride in support of Multiple Sclerosis. Somoano also serves as an advisor to the Boys and Girls Club of the Greater SF Valley.