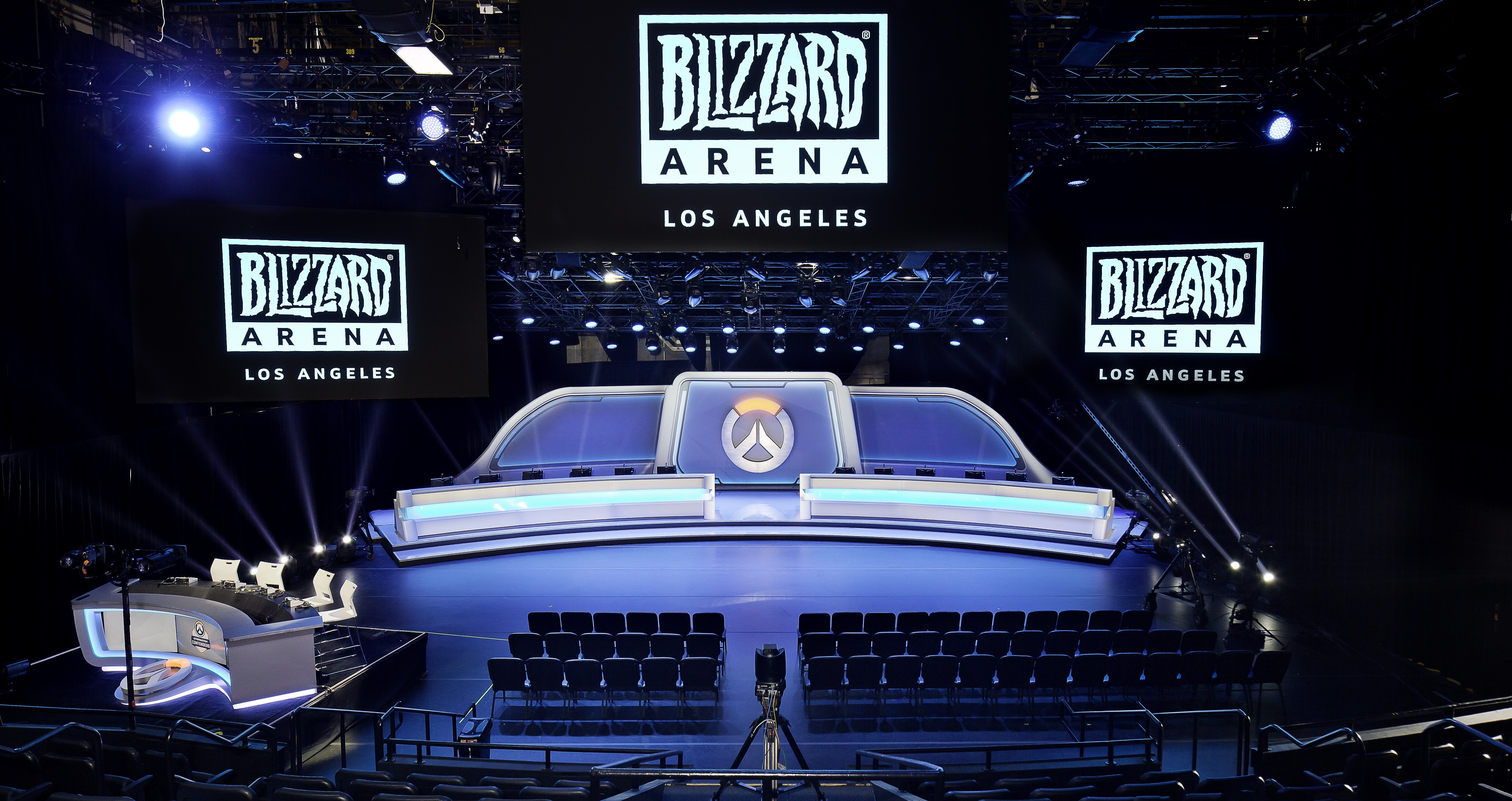 The Blizzard Arena is now open of business. The former Tonight Show venue, located at 3000 W. Alameda Ave., has had its facilities repurposed for a new kind of attraction: eSports.

Blizzard Arena is a space built for eSport competitions and is catered to fans of Blizzard’s video games. Inside, you’ll find stadium seating, a gift shop, and all the makings of a full-fledged studio, ready to handle the hustle and bustle of the growing eSports industry.

The arena is set to hosts tournaments between professional teams. The teams will be playing any one of Blizzard’s library of competitive games, such as Starcraft II, Heroes of the Storm, World of Warcraft, Hearthstone, Tespa, and Overwatch.

The Blizzard Arena marks a step toward popularizing the eSports craze. With more venues like this, and other eSport-oriented shops popping up around the LA area, it looks like the craze is here to stay.