The judges were in Burbank for the last time on Tuesday, December 31, as the final looks were made of Burbank’s Float. Garry Marshall was on hand with Mayor Emily Gabel-Luddy to lend support. 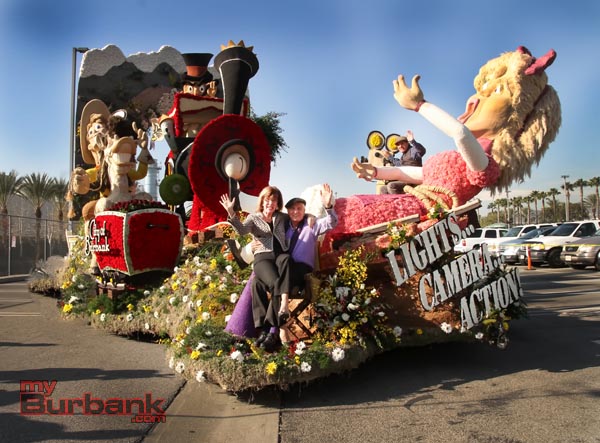 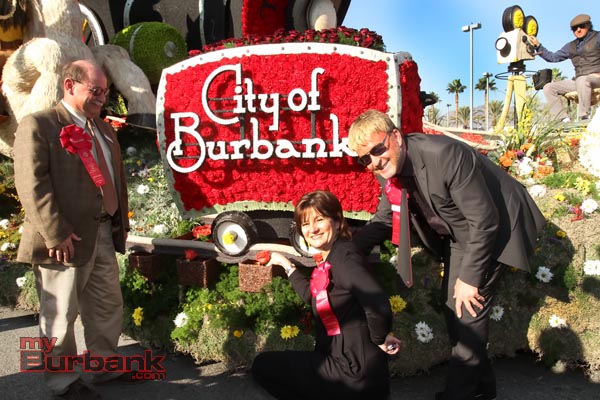 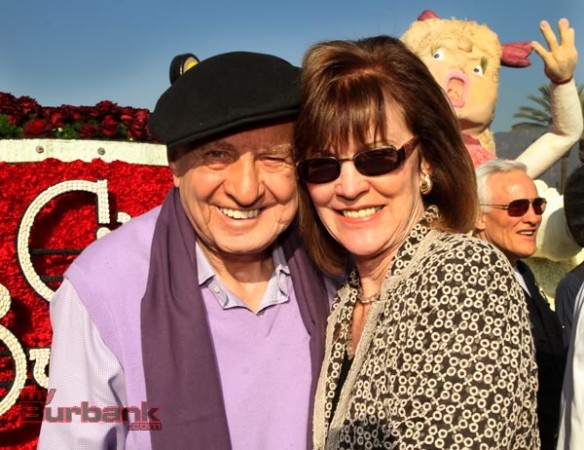 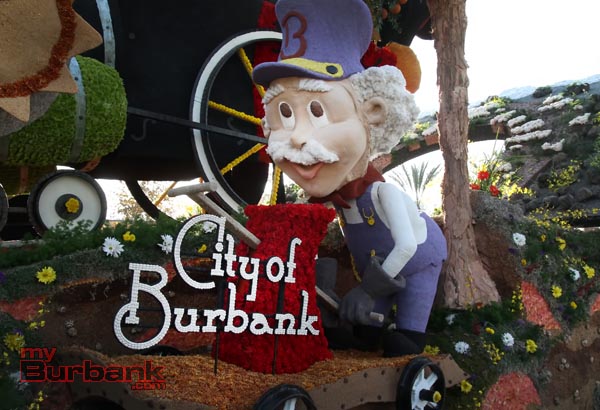