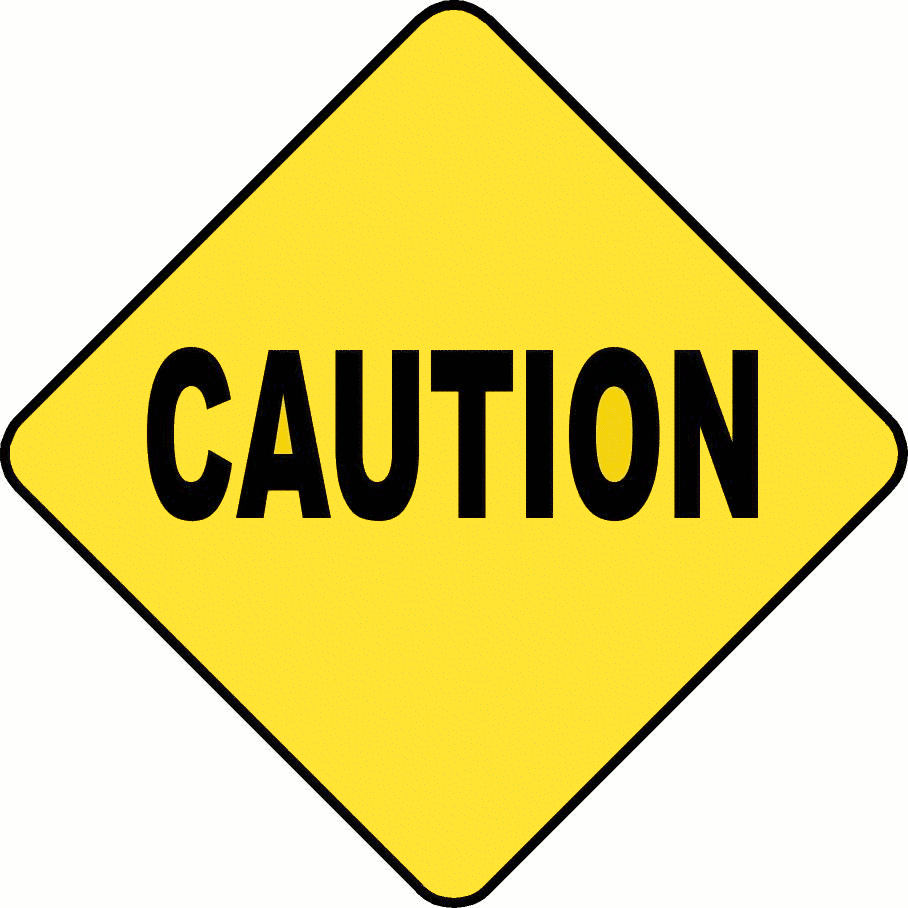 On the corner of Magnolia Blvd. and Avon Street amongst antique stores and novelty shops sits the quaint Theatre Banshee.

The Theatre Banshee was founded in 1994 and has been the recipient of many accolades, including nominations and awards from the Los Angeles Drama Critics Circle, Backstage West and the Ovation Awards, among many others.

The theatre is a hidden gem in Burbank. Good community theatre is hard to come by, and the Theatre Banshee has truly made its mark with productions like “The Crucible” and “Of Mice and Men.” While the theatre brings many well-known productions to the stage, they run original productions as well.

Theatre Banshee is currently running the production of “Caution: Women Are Gathered & Talking,” a play about three women who spend an afternoon discussing why their friend should refrain from getting married to a man they deem unworthy.

Comically, three men sit at a bar off to the side of the stage and serve as a “Greek Chorus,” offering male insight to the grievances that the women have about relationships, and men in particular.

Complaints the women have about men vary from issues in the bedroom, to weight insensitivity, to leaving the toilet seat up in the bathroom. While these gripes are certainly clichéd, it obviously hit close to home for some, as the audience roared with laughter.

The realist in the whole conversation was Joanna, (Caroline Lindy) the daughter of one of the women. Studying psychology and truly interested in the insight of her loved ones, she asks the women questions about men and past relationships. While seemingly instigating the intense discussion, Joanna remained the voice of reason in the conversation, as she often pointed out to the women that they were being just a tad insensitive toward men. She was a valuable reminder of the old idiom, “people in glass houses shouldn’t throw stones,” and maybe women don’t have all the answers.

Lindy’s performance was authentic and comedic, playing the overwhelmed daughter that would prefer her mother and grandmother refrain from talking about such intimate subjects in front of her. She was a breath of fresh air to a storyline that has been done before. However, the particular truthfulness in the actors’ portrayals of their characters balanced the story out nicely.

The play reveals an important lesson when it comes to relationships. While the majority of the dialogue is centered around the stereotypical problems with men, a psychological question arises: Is the problem really about men, or the way women harshly judge men? Does anybody have the answer to the age-old problem of messy relationships?

Theatre Banshee is a great place for Burbank residents to catch some good theatre and have a fun time. Check out http://www.theatrebanshee.org/index.html to read about the theatre and upcoming productions.