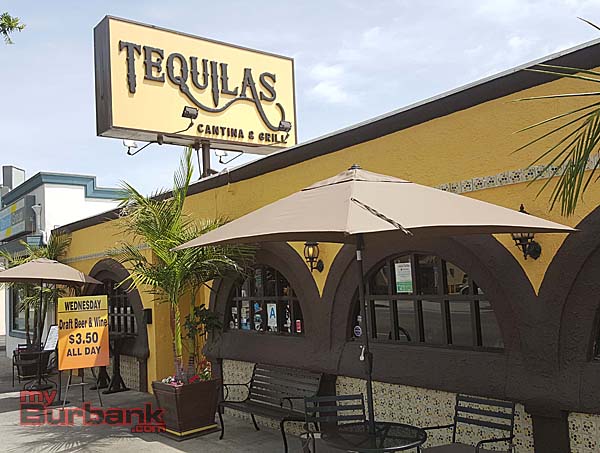 Okay, Okay, I should have known.

What started out as a search on Magnolia Blvd. for a new place that had requested a review and found has still not opened, we needed a plan B.

One of my coheres recommended that we try a Mexican restaurant.  He said that some actually had good burgers. First mistake, never listen to amateurs when it come to burgers.

So we stopped at Tequilas Cantina & Grill and on the menu was the Tequila Burger. I really thought for a minute that maybe he could be right, that maybe they put the thought and care into a burger that they did into some of their excellent Mexican food. Yes, looking around, there was some really good food being served at other tables – but i was there for the burger.

I knew I was in trouble when my friends ordered Mexican and when the server looked at me and I said I will try the Tequila Burger, he looked at me as though I had been smoking something.  He still brought us some great chips and salsa free to start despite me I thinking. 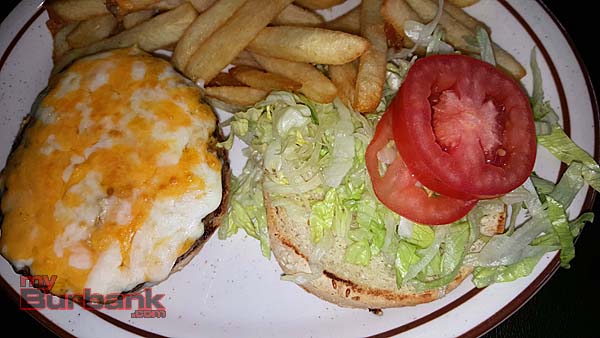 When the burger came, it was interesting, but it was missing much.  No condiments, no pickles (even though it said so on the menu) or onions.  I did like the shredded lettuce and on the bottom bun there was mayonnaise. Both buns were barely toasted.

After my first bite, I also realized that they forgot the seasoning also. The burger tasted very plain and it appeared it was a frozen patty at one time. They had probably been saving that one burger in their freezer for years just in case someone actually ordered one off of their menu.

The cheese was actually interesting.  It appeared to be a cheddar mix along with some other flavor cheese. There was a nice amount served which was probably the only redeeming factor for the burger itself.

Okay, so yes, I brought this on myself, but it was still worth the try. You never know where you may find a great burger and who is to say that some chef in a Mexican restaurant might have the pride to make something great. There are actually some people that do not like Mexican food who would still like to go with their friends and get something that they would like. 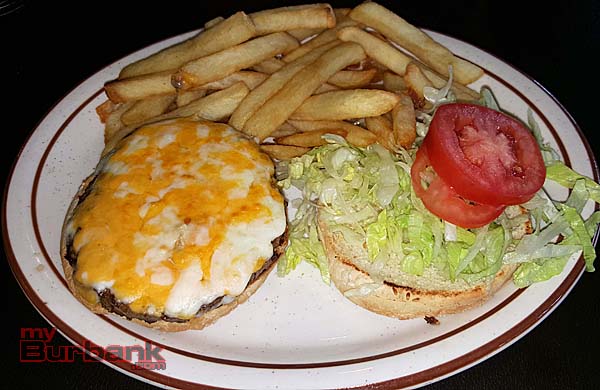 I was first going to give this a third tier ranking but some of the criticism I have received lately is that sometimes I am too kind.  Maybe a correct assessment. With that in mind, I am trying to be a little more critical in my ranking so we are dropping this one to the bottom. I guess Rocky’s needed some company anyway.

Side Notes: The fries actually looked good and would have been good if they had actually been well done instead on maybe medium. We also tried a chicken quesadilla to start and it was awesome.  My friends both enjoyed their food so if you would like good Mexican food, this is your place, just don’t be the gringo who orders the burger.