Four men from Northern California are now in custody after leaving police are pursuit that wound up the Santa Clarita area. 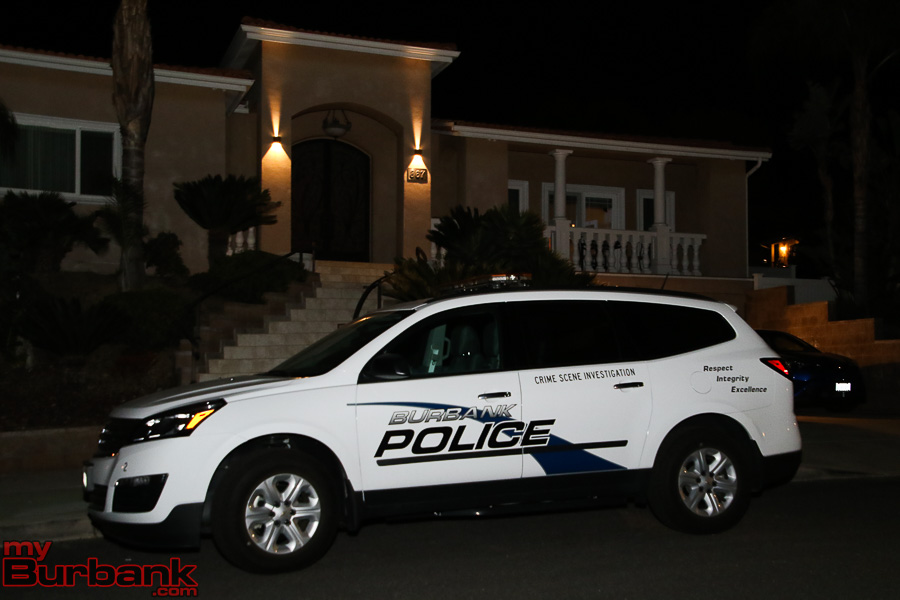 Burbank police received a call about 7 pm on Thursday, February 20, for a possible robbery of a home in the 800 block of Stephen Rd. in Burbank. The Burbank police helicopter arrived and spotted a man running from the home and jumping into a vehicle which sped away.

Police responding to the area saw the Ford Fusion that was occupied by four individuals leaving the area and attempted to stop the vehicle which then fled with Burbank officers in pursuit. During the pursuit, other officers responding to the home confirmed that a burglary had occurred. 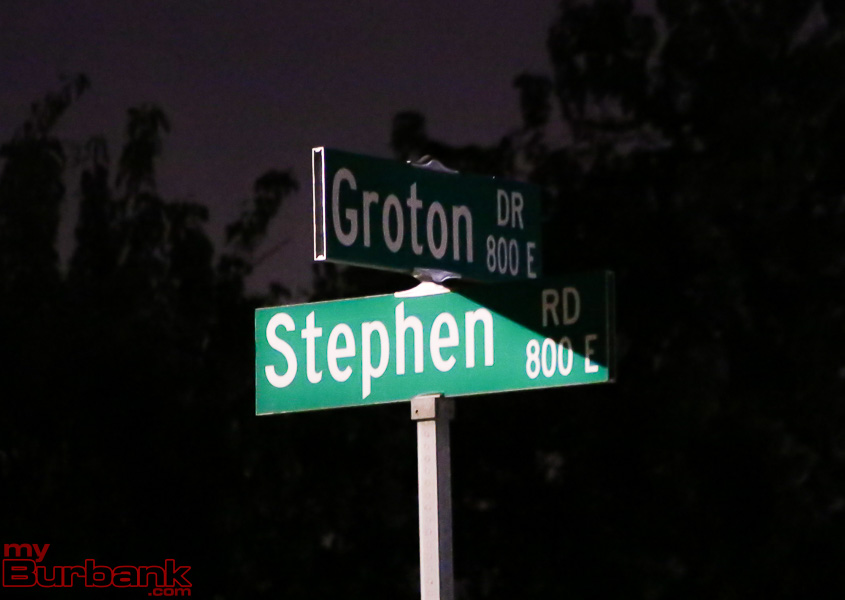 As the vehicle fled, there were numerous traffic violations and once the car entered the freeway, it then continued at very high speeds. The vehicle ultimately went to the 5 freeway, where officers finally ended the pursuit just south of Vista Del Lago Road near Pyramid Lake around 8:30 pm. All four of the suspects were taken into custody without incident.

During the pursuit, the men tossed items from the burglary out of the vehicle. The items were recovered and were identified as belonging to the victims of the burglary.