Knoop, who is now an assistant coach, was Burroughs’ head football coach from 1997 until 2015. Knoop led Burroughs to five league championships in his 19 years as the head coach and was named the Pacific League Coach of the Year three times.  Since joining the Pacific League from the Foothill League, Knoop’s teams had a 54-16 league mark.

Knoop, who graduated from Burbank High, noted that he is most proud of the relationships he made and for preparing young people prepare for life as adults.

Following his days at Burroughs, Tobon competed for many years in the Firefighters Olympics, earning silver and bronze medals.

Like Tobon, De Long is mostly known for his distance running accolades. But he too played multiple sports, having lettered also in basketball and golf. His Burroughs cross country team was ranked No. 1 in the CIF Southern Section before he broke a bone in his foot at league finals his senior year and had to miss the rest of the season.

De Long also graduated from Burroughs in 1979 and returned to coach at the school for two years before moving to Canyon High in Canyon Country, where he has coached for nearly 30 years.

At Canyon, De Long has long had one of the top programs in the CIF Southern Section, winning two state titles.

He also coached Alysia Johnson Montano, who represented the United States in the 2012 Olympics in the 800 meters.

Punaro graduated from Burroughs in 1994. She played basketball, softball, volleyball and ran track. She was twice a first-team All-Foothill League team in softball and volleyball. She also twice earned second-team all-league honors in basketball.

She played softball in college, starting at Pasadena City College before moving on to San Diego State, where she set a school record with 32 stolen bases in a season. 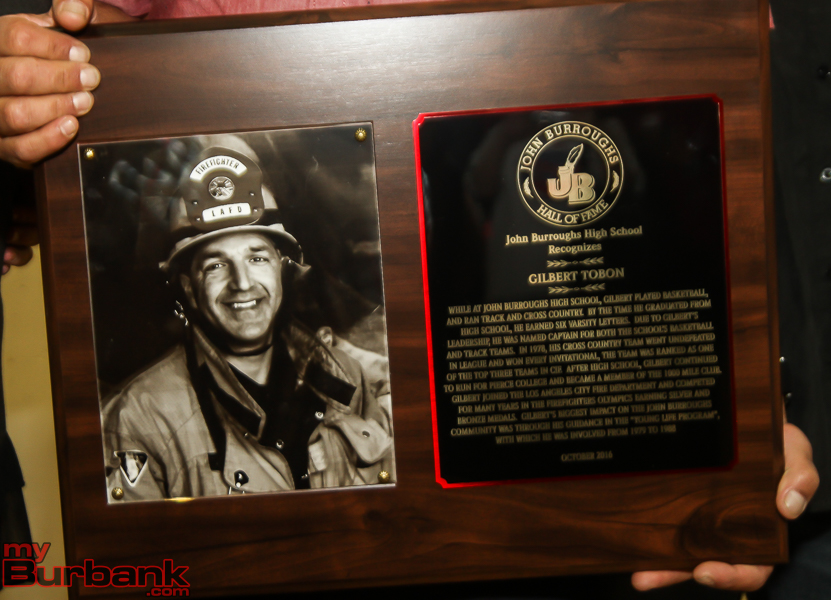 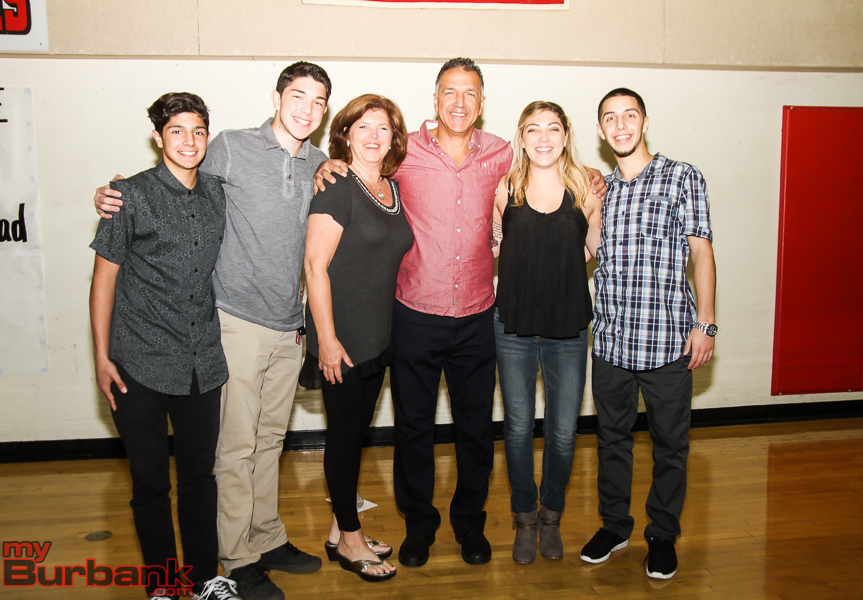