There are times when the Burroughs baseball team looks like it is going to break through and put a big smile on the face of coach Craig Sherwood.

That wasn’t the case Tuesday night as the Indians fell 6-2 at home against Northview High of Covina in the Babe Herman Tournament. 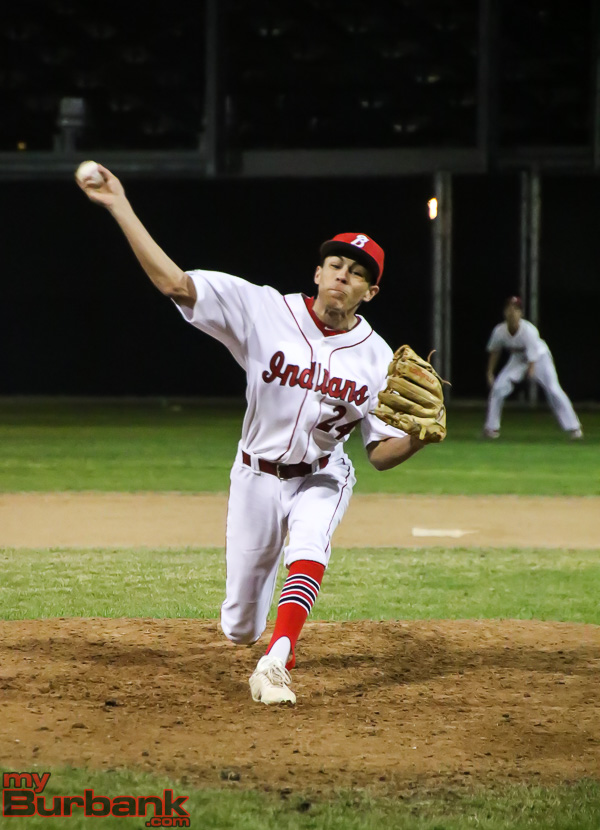 “I told them to go back and replay every play that you did and ask yourself what you could have done better in each situation,” Sherwood said. “If you can say I did everything right, I’ll live with that. But if you say I didn’t make a play here or there then you have to improve from that. That’s the only way we’re going to get better as a team.”

Burroughs (6-6) had a runner on base in all but one inning but was able to push across two runs.

Defensively the Indians had four errors, some of which proved to be crucial.

“I think we play the mental game as well as anybody. We teach the mental game,” Sherwood said. “To be outplayed on our field playing catch is a disappointment. Our mantra here is to play catch.”

Northview (6-3) got on the board in the first inning when Connor McKinney put a hanging curveball by Burroughs starting pitcher Brandon Ortega onto the tennis courts in left field.

Burroughs tied things in the second inning as Devin Esquivel crossed home plate just before teammate Matthew Diaz was tagged out after being caught in a pickle.

After the teams were deadlock at one run each, Northview broke through with a pair of runs in the fifth inning.

Burroughs added a run to the deficit in half in the bottom half of the inning. 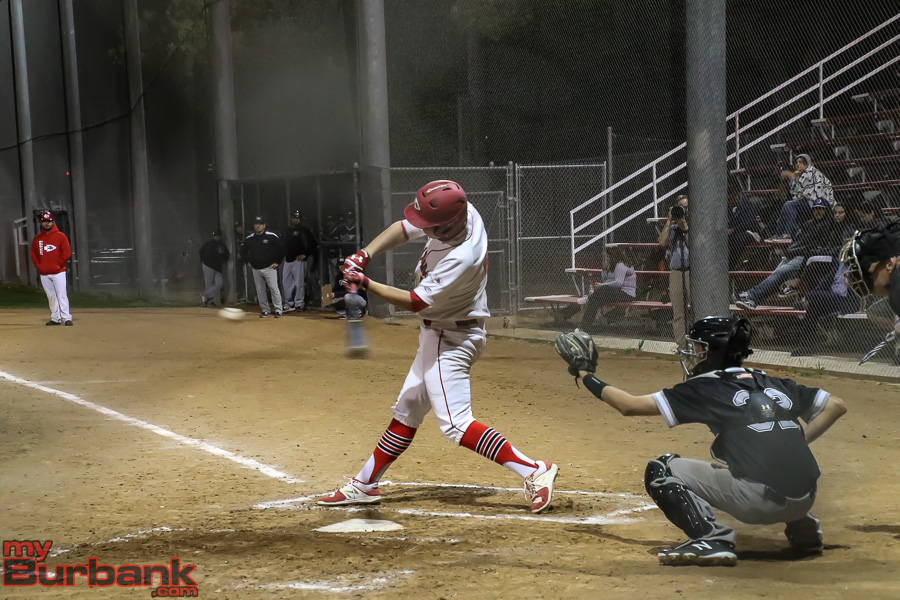 Collin Johnson led off the inning with a double and later scored on a groundout by Nathan Palafox.

Northview came back to score once more in the sixth inning and twice in the seventh that came as a result of a controversial balk call against Burroughs reliever Jacob Real as well as an infield error.

The frustration is that sometimes I see play so well. Sometimes I see it clicking and then all of a sudden everyone goes backward,” Sherwood said.