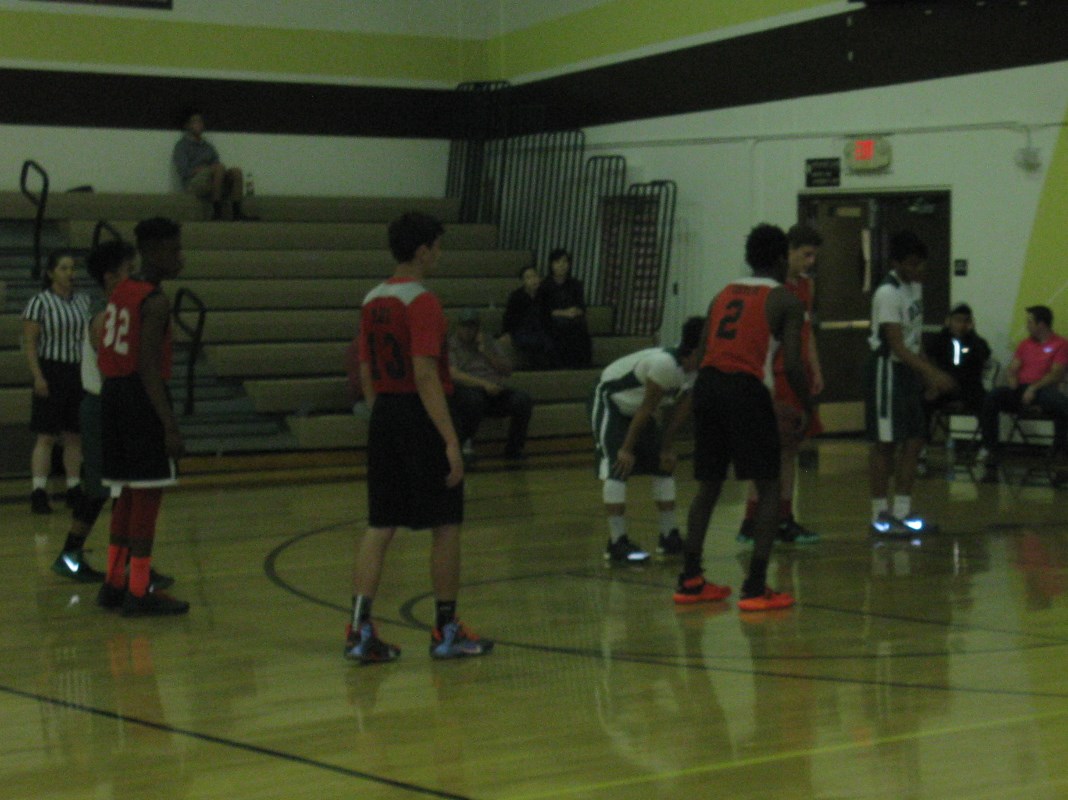 It is early in the summer and the Burroughs High boys’ basketball team is still getting used to playing under new coach Allan Ellis.

After a slow start the Indians finished strong in a 55-45 win over Temple City High in the St. Francis Varsity Shootout.

“I thought we started off slow and lacked some intensity. We were a little tired from the game before,” Ellis said of his team, which defeated Mark Keppel 55-43 earlier in the day. “(Then) we (picked) up our intensity and we played a lot harder and a lot faster and our defense was a lot better.  That’s the type of team we have to be. “

Burroughs trailed 18-7 in the first half, before 6-foot-5, returning  All-CIF multi-purpose player Tristan Hull teamed up with Ryan Del Castillo to help the Indians catch Temple City at 21.

After being down 25-23 at halftime, Burroughs took over in the second half, led by Hull.

“I want him to be versatile,” Ellis said of Hull. “I want him to play for himself, yet at the same time create for others. That’s what I’m looking for him to be is that guy that draws double teams. He has that type of ability and talent.”

Brannan Shepherd also showed some promise as an outside shooter.

Ellis said Hull’s versatility gives him some options in how to build his team.