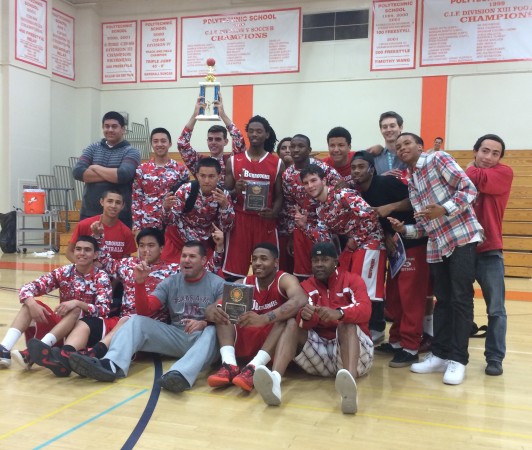 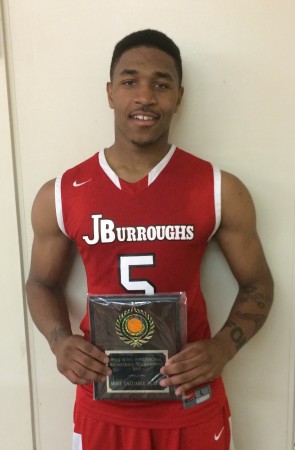 Wainright was selected the Tournament Most Valuable Player after he dismantled Holy Martyrs with 25 points, 10 rebounds, eight assists and five steals. He averaged 28.5 ppg and 11.3 rpg over the four-game tournament.

Ewing was selected all-tournament after he averaged 18 ppg.

Burroughs (6-2) has won six straight games after dropping its first two games of the season at the Simi Valley Tip-Off Classic. The Indians have also received stellar play from Chris Hovasapian, Steven Hubbell and Steven Sanchez.

Burroughs coach Adam Hochberg has been rather pleased with the development of his squad and the direction they are going in. 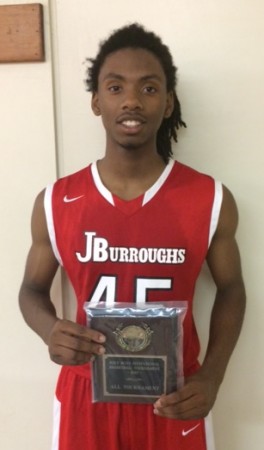 “We are starting to click as a team and we are getting more comfortable with our game plan and the roles that are required to execute it,” he said. “Wainright and Ewing are going to lead the way most nights. The other guys are realizing more and more that they will benefit from the attention that those two guys receive from opposing teams. So they all need to be ready to step it up because it may be different role players each game.

“More than anything, if we continue to give relentless effort defensively and rebound the basketball we will be very successful this year because we are at our best after we get stops and we get out in transition.”

The Indians return to the court when they compete in the Chaminade Christmas Classic on Dec. 26 against St. Bonaventure at 6 p.m.