The final score clearly did not tell the story when the Burroughs High boys’ soccer team faced Valencia High in the Crescenta Valley Tournament Friday.

After a slow start, the Indians dominated much of the match only to see the Vikings score on a pair of fluke goals late in the match in a 2-0 defeat.

“It is composure. I think that is what affected us.  We let them get in our heads,” junior Burroughs striker Manny Gonzalez said. We struggled dealing with it today. We have to stick together. It’s a learning experience. We’ll come back tomorrow.” 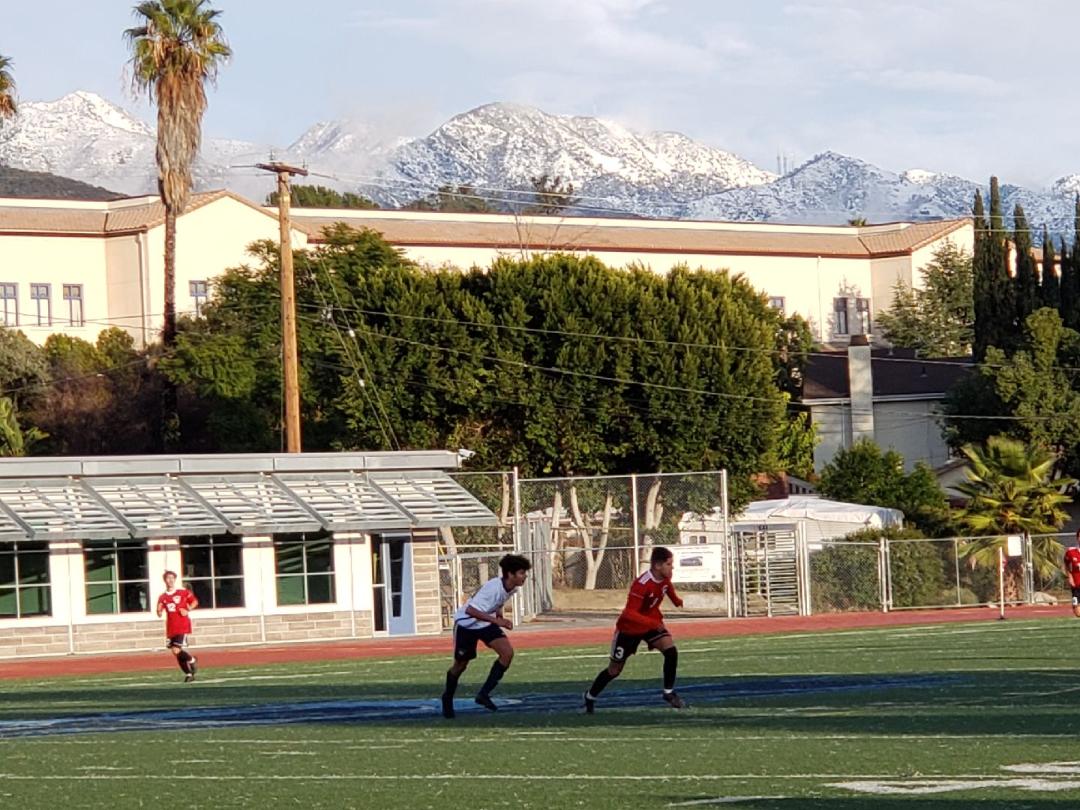 Gonzalez had four shots on target in the first half and two more in the second half.

Valencia (3-4-2) had a few opportunities in the opening minutes as Burroughs struggled getting things started. But the Vikings didn’t have any chances to score beyond the first 11 minutes of the first half.

Burroughs (3-4-2) dominated, but could not break Valencia’s solid defensive effort that frequently saw nine players behind the ball.

Valencia broke the deadlock in the 67th minute as center back Ty Morrison launched a long free kick into the goal box. Valencia’s Matthew Lopez got the loose ball and kicked it over his own shoulder and past Burroughs goalie Hyatt Entz, who had come off his line to attempt a save.

The Vikings went up 2-0 in the 76th minute as a free kick as a free kick by Alexia De Vita bounced around the goal box ended up with Maxon Lavallee putting the ball in.