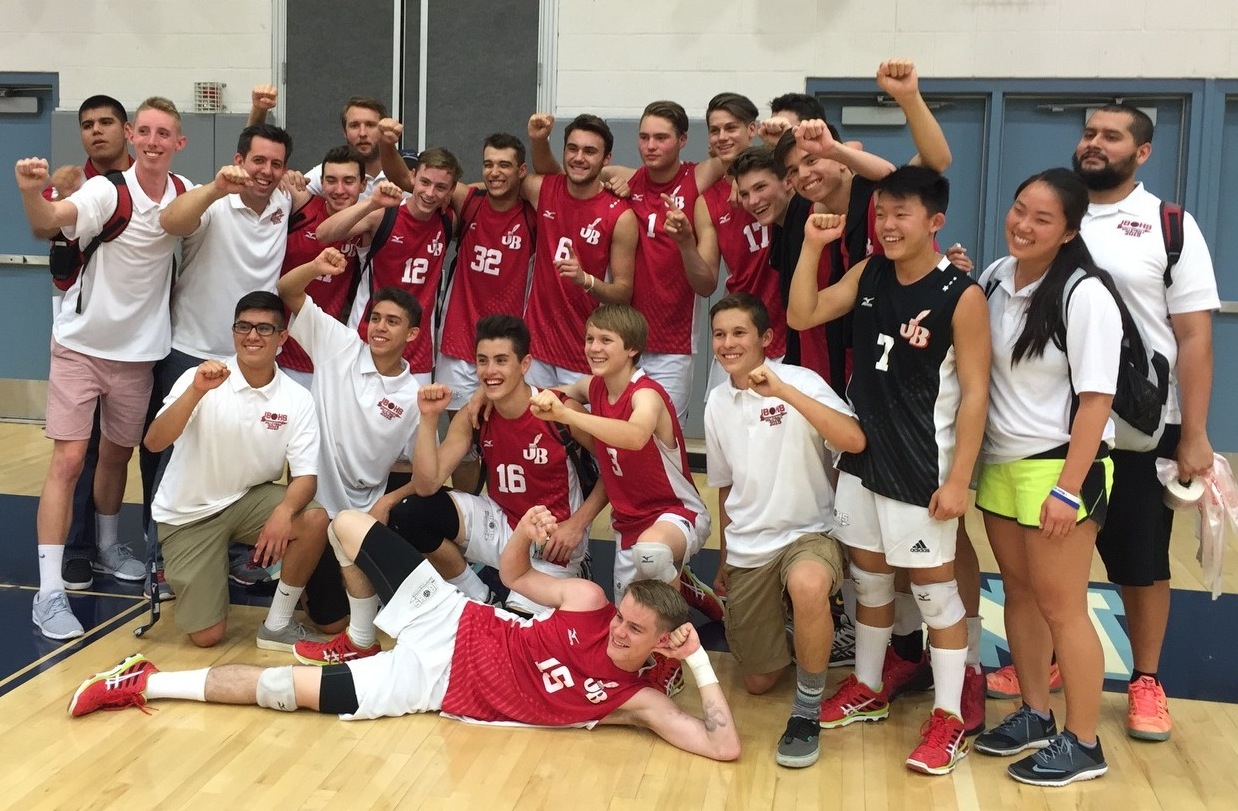 Not one. Not two. Not three. Not four. Not even five. How about six!

For a sixth consecutive season, the Burroughs boys volleyball team are Pacific League champions. The Indians have won 32 straight matches in league dating back to their last loss on March 29, 2013, to Claremont.

“Winning six in a row is awesome….not sure how much it actually means though,” Burroughs coach Joel Brinton said. “Probably isn’t something I will really understand until after the season or until after I’m done coaching. I am just really proud of this group for winning this year’s title.

“Winning league was one of our goals this year but I was always so proud of this team because we never said, ‘Ok, this game means more than this one.’ The Crescenta Valley match was the same as any other match. We need to prepare, play the best we can and learn from where our mistakes in the match. This group of guys has been more willing to do that than any group I have coached before. For that I am so proud and proud of them accomplishing being league champs.”

The Indians are 27-3 overall and concluded a second straight 12-0 campaign in league. They are currently ranked No. 3 in Division 2 in the CIF Southern Section.

“This year’s group of guys has been such a unique experience,” said Brinton. “They have made themselves vulnerable to each other and the coaches and in doing so have grown so much over the last four months. That growth has been a key to our success this season.”

Brinton represents the gold standard of coaching at Burroughs. How dominant have the Indians been over the last six seasons? In 66 league matches, JBHS has a staggering 63-3 record. Simply remarkable.

Congratulations on a job well done. The CIF Division 2 playoffs begin next week.