Although many of the team members are now alumni of John Burroughs High School, the 2016 boys’ volleyball team was honored in front of the student body at lunch time Friday with a ring ceremony. 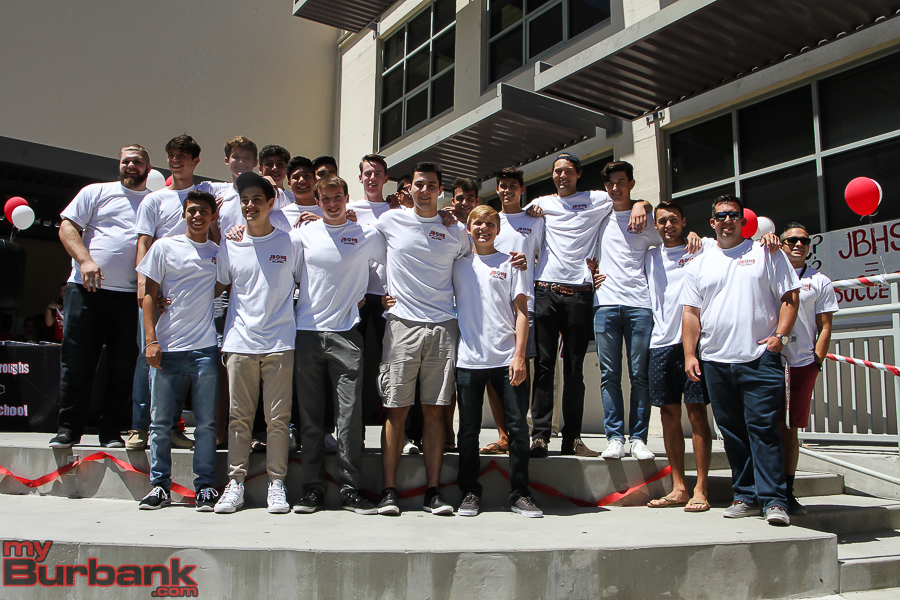 The ceremony was to commemorate the Indians winning the CIF Southern California Regional Division 2 title, which came after the official end of the school 2015-16 school year.

“The whole ceremony and experience was so humbling,” D’Almada said. “For the school/administration to organize everything was awesome and to all of the parents and friends who were on the journey with us all year to attend was so surreal. It was truly an honor to be a part of something this special and to be with the whole team one last time. (To) get the rings with them was amazing.” 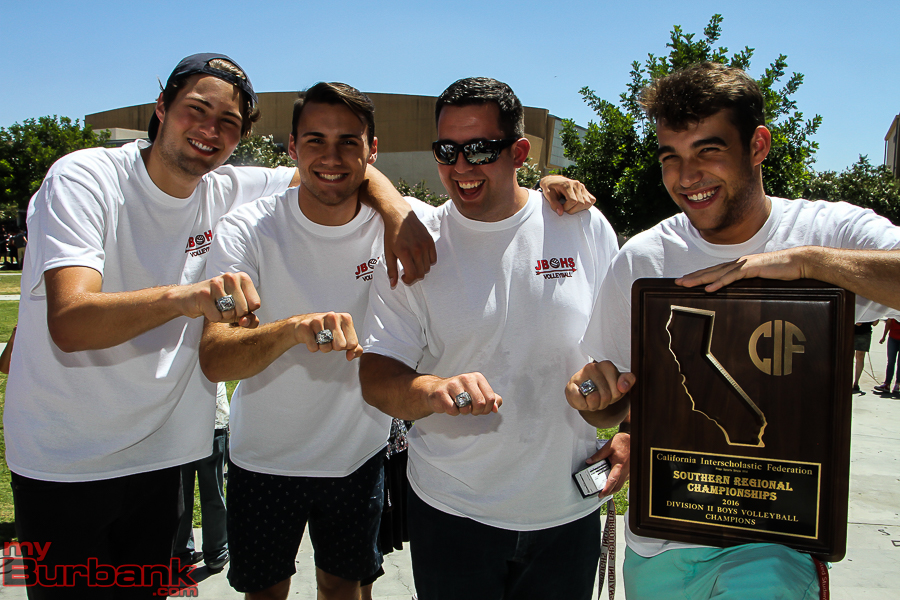 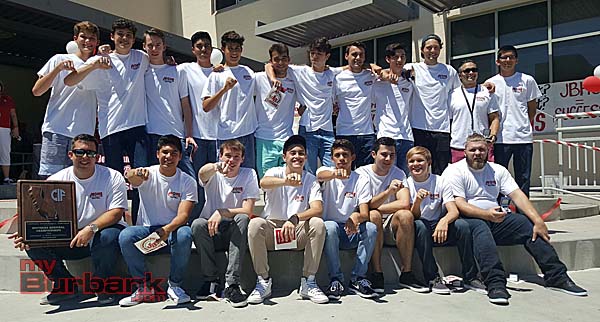