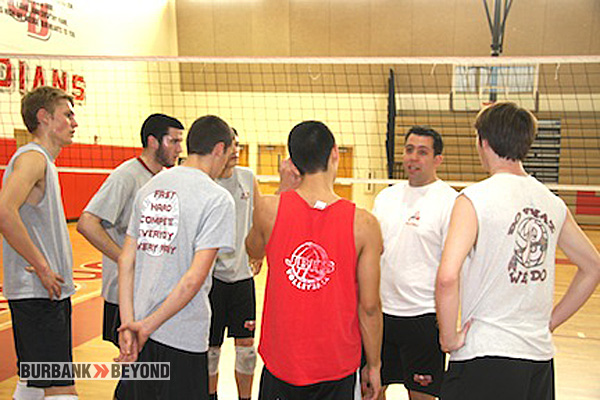 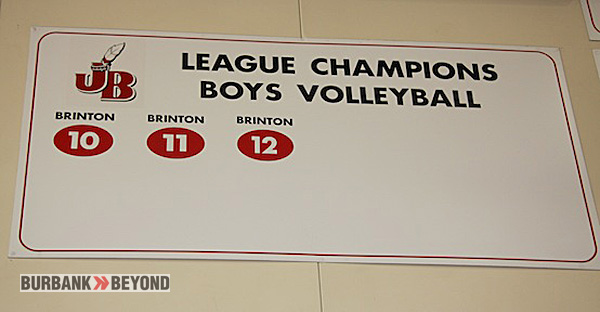 Like a freight train rolling through the flat lands preparing to deliver its goods to a nearby supplier, the Indians boys’ volleyball team has set on its own course in hopes of delivering another league title to the John Burroughs campus.

Having won three consecutive league championships from 2010 to 2012, Burroughs has the enviable task of trying to “4-peat” in 2013. Coach Joel Brinton has done a masterful job of building a program into one of respect and triumph.

Brinton has all the tools at his disposal to achieve his latest challenge.

“This year we hope to continue the tradition that we have kind of built over the last three years,” Brinton said. “We’ve lost a lot of seniors the last couple years but we feel like we have a good crop developing them in the off-season. So we are hoping for another league title and another deep run in the playoffs.”

Burroughs lost in the CIF Division III championship match in 2011 and in the semifinals a year ago. The Indians have been league co-champions with Claremont two of the past three seasons. 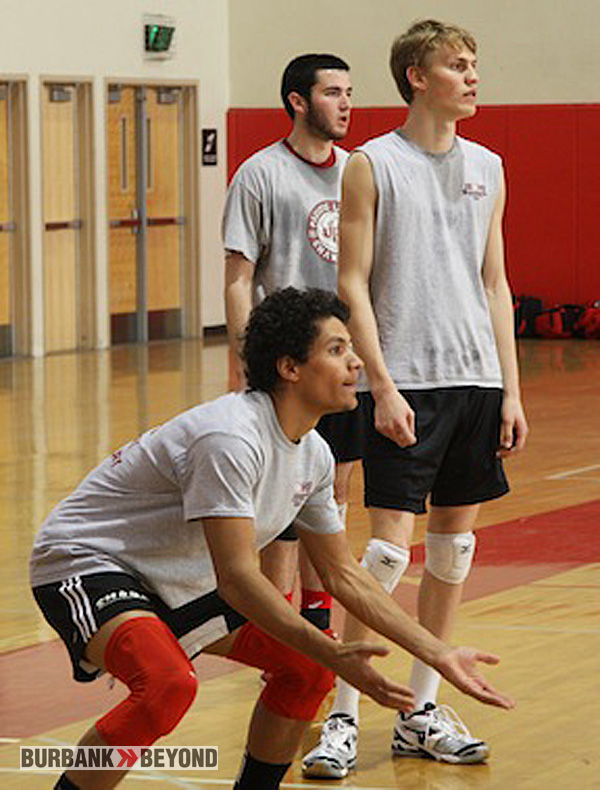 In order to defend its title, JBHS will rely on four seniors to lead them: outside hitters Daniel Jacobs and Daniel Marbach, setter BJ Lagmay and middle blocker Shayne Beamer.

“Our four seniors are huge especially two of them being three-year lettermen. They’ve been part of the growth and success over the last three years,” said Brinton, who begins his seventh season at the helm. “They are critical out on the court for us.”

Jacobs has quickly become one of the finest volleyball players in the school’s history. He currently holds the top two spots in the record books for most kills in a single season with 264 and 253, respectively.

“He has the ability to take over the game in a bunch of different ways; defense, serving, and attacking. There are not many other guys in the league with that dynamic ability,” Brinton said.

For Jacobs, being a part of the team and developing lifelong friendships are the most important facets to him. Winning is a byproduct of the team becoming one as a unit and family.

“Being a part of something like this comes down to the family aspect. I doubt any other school has the family that we do. We are very closely knit together and I think that’s what contributes to our success,” said Jacobs, who was a first-team all-league selection last year. “I would love to win league again and have another deep run in CIF. But what matters most to me is playing with my team.”

Like Jacobs, Marbach is a three-year letterman for the Indians. The senior tri-captain relishes his role on the team.

“All of our captains like to focus on positive energy,” Marbach said. “I need to keep people be accountable as well as be a support system. I have a dual role.” 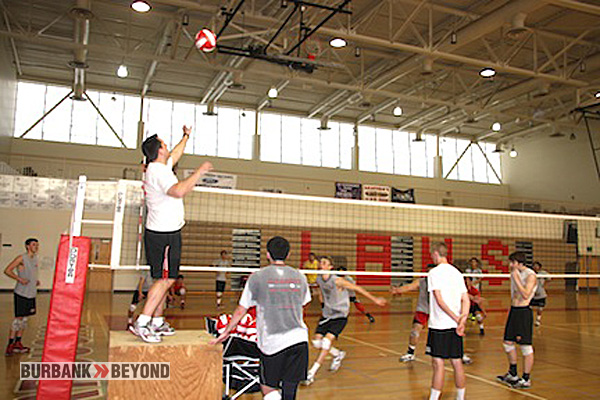 Brinton will count on Lagmay, Beamer, junior libero Danny Casillas and junior opposite hitter Nick Van Loo to compliment Jacobs and Marbach in their quest to “4-peat.”

Burroughs and Claremont are the class of the Pacific League. Claremont returns the league’s best player while the Indians bring back seven lettermen and four all-league honorees from last season.

The two teams will meet on March 29 at Burroughs.

“We just have to play Burroughs volleyball,” Marbach added.