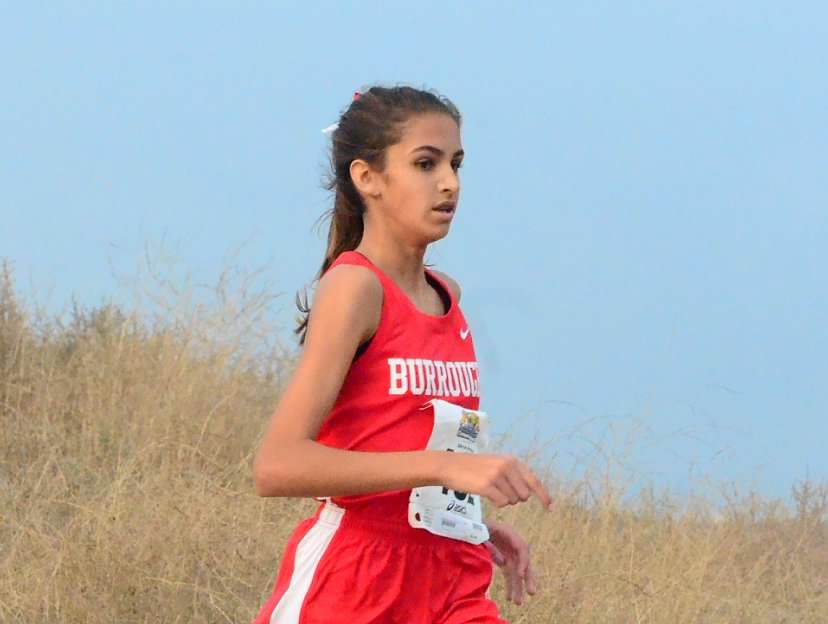 Success in long distance running is not something new to Burbank or Burroughs high. Burroughs, which won a CIF Southern Section boys’ Division I title in 2014, is a strong contender to return to the podium  in 2016.  Burroughs Emily Virtue looks to remain as one of the best in the nation. Burbank looks to have a strong girls’ team and has a young boys’ team.

If the Indians stay healthy, they may be the team to beat in the CIF Southern Section.  With a strong pack of four elite runners,  Burroughs will be tough to top. Senior Timothy Wells and juniors Jacob Calderon, Jagdeep Chahal and Alexander Hirsch have all gone under 4 minutes, 30 seconds in the 1,600.

Senior Patrick Wells could be the leader of Burroughs’ next pack that makes up the fifth through seventh runners.

“Our goal is to have all of our kids running their best at the end of the season and, at that time, know who our top seven are,” coach John Peebles said.

On the girls’ side, junior Emily Virtue will look to remain as one of the best in the nation.

The defending Pacific League champion took second in the CIF championships and was sixth in the state.  She finished eighth in the Foot Locker Western Regionals and 38th in the national championships at Balboa Park in San Diego.

The Bulldogs are not as deep as in the past. But this is a program that has produced many elite runners dating back all the way to the 1960s.

Burbank has co-coaches in Robert Hammell and Kathryn Nelson. Nelson is the wife of Bulldlegend Jeff Nelson, who is arguably the greatest American high school distance runner of all time.

The Bulldogs have a stronger girls’ team this season, even though they lost star Candela Fernandez to graduation.

Burbank is led by a group of seniors.

Sophomore Natalie Danao, who ran 20:12 at league finals a year ago, figures to be in the top five.

Freshmen Sol Fernandez and Sofya Arakelyan have been impressive in practice and could be future stars.

Sophomores Nick Glover, Sergio Bernal and Peter Al-Hasani are all moving up the varsity.

Senior Samir Malhotra is another newcomer.

“Both the girls’ and boys’ teams are very young this season with many new faces at the varsity level. We graduated three girls and six boys from last year’s varsity team. We will look to our underclassmen to gain valuable experience for future years,” Nelson said.