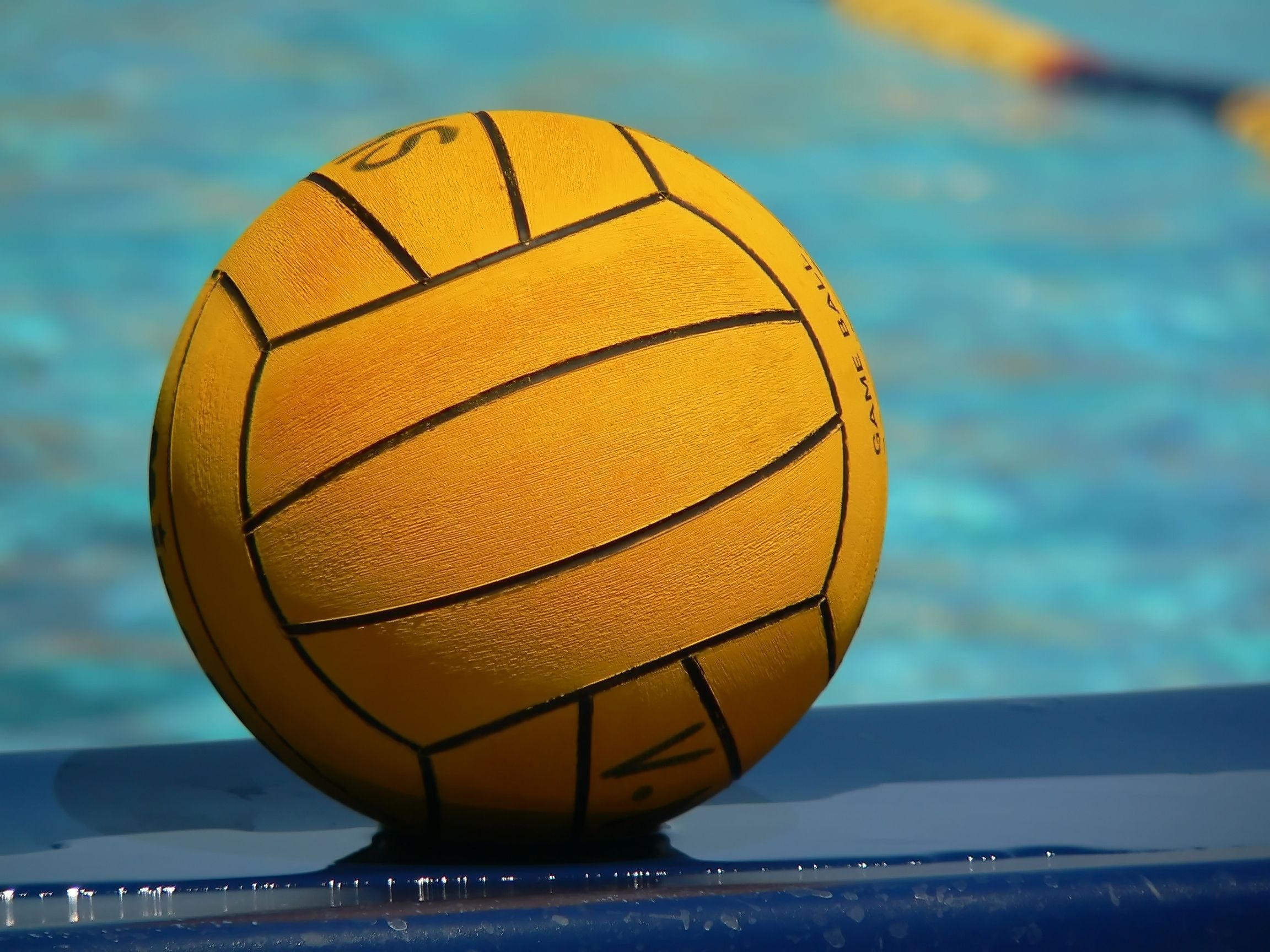 Reaching the summit is always a tall order, but for Burroughs High and rival Burbank, its girls’ water polo teams are gunning for the upper echelon of the Pacific League standings according to Jacob Cook and Allyson Young, the respective coaches.

Both squads have begun their nonleague schedule and await the league battle which begins when Burroughs hosts Arcadia and Hoover visits Burbank on Jan. 10 while two days later the Bulldogs travel to Burroughs.

The Indians, who went 14-10 and 6-2 in the league for second behind Crescenta Valley, qualified for the CIF Southern Section Division IV playoffs, but were knocked off in the opening round.

“We expect to do well,” Cook said. “We have a lot of returners except for our goalie [Kate Wilke]. But Crescenta Valley is going to be tough.”

Wilke was an all-league first-team pick who set the school record for saves in a season and saves in a career and is playing at St. Francis University.

Like the previous campaign, junior Gwen Turla will be the offensive catalyst.

Turla finished with 81 goals and 47 steals and was tabbed all-league first-team and should continue her excellent play this season.

Another is junior Bianca Sanchez, a setter who tallied 37 goals with 13 assists.

Senior setter Elizabeth Wrobel knocked in 26 goals with 28 steals, and is an “all-around player” according to Cook.

Across town the Bulldogs are coming off a season in which they went 9-13 and 1-6 in league for fifth place and didn’t make the playoffs.

But there is hope of making the postseason this year despite only having 10 players.

“I expect us to finish No. 3 or 4 based on how we did last year and how many players the other teams lost and we lost,” Young said. “I think that we should finish above .500.”

Senior Clare Griffin is the goalie and critical to any success the Bulldogs have. “I’ve had her since she was a freshman,” Young said. “She’s a hard worker and she knows what she’s doing in the cage. Nothing scares her.”

Senior driver/utility Cynthia Abramian gets everyone involved. “She plays the point and does whatever she’s told. She’s willing to do whatever it takes.”

Junior utility Lexi Lyneis is another key player. “She’s my setter and she works hard. She listens and follows instructions,” Young said. “When she gets the ball, she doesn’t have to shoot. She can, but she’s also capable of passing the ball to an open player. She’s a team player.”

Sophomore driver Michelle Morlock is an incredible swimmer. “She’s the fastest we have for sure,” Young said. “On defense, she always sprints down and tries to cover the shooters.”