Both Burroughs and Burbank highs have enjoyed success in recent years in boys’ volleyball. Change doesn’t appear to be on the cards this season as both teams are looking to keep those traditions going.

The eight-time defending Pacific League champions went 17-14 overall last year and 10-0 in the league. The Indians lost in the second round of the CIF Southern Section Division 1 playoffs to national power Huntington Beach.

Two starters and seven players overall are back from last season’s team as the Indians have just six seniors on an 18-player roster. 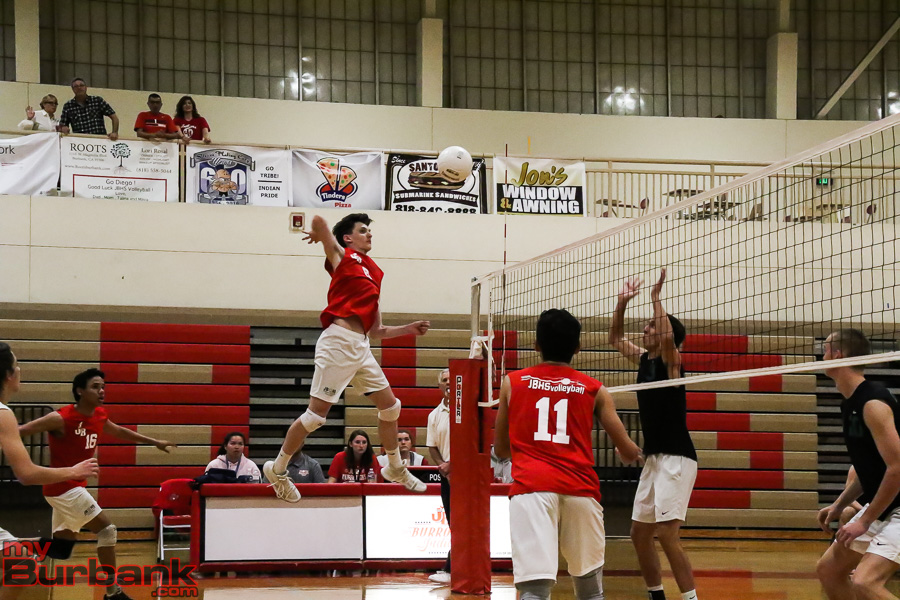 Outside hitter Diego Rosal (6-5) and opposite hitter Cole Kaitz (6-5) are both back.

Senior Jose Solano (5-11) takes over at setter. Backing him up are junior Steven Grandenetti (6-2) and freshman Carter Cotrell (5-11).

Junior Sam Tipton (5-9) takes over the libero spot from the graduated Skyler Bercini. He is backed up junior Luke Kvarda (6-0) and senior Marcus Sta. Maria (5-6).

Sophomore Sammy Solis (5-11) will back up Kaitz.

“(We’re) hoping for another successful year as we push ourselves thru our nonleague schedule to prepare ourselves for the league,” Coach Joel Brinton said. “We are still in Division 1 for CIF Playoffs and we understand the battle that lies ahead, but we have a great group of guys that are ready to work every day and do a great job of taking everything a day at a time.”

The Bulldogs went 22-14 last year to finish third in the league. They lost in the first round of the CIF Southern Section Division 2 playoffs to Long Beach Wilson.

Karl Rojo, who has been the coach of the girls’ team, is now coaching the boys’ team as well.

Senior outside hitter Jonathan Ragheb (6-0) is a key returner and team captain. 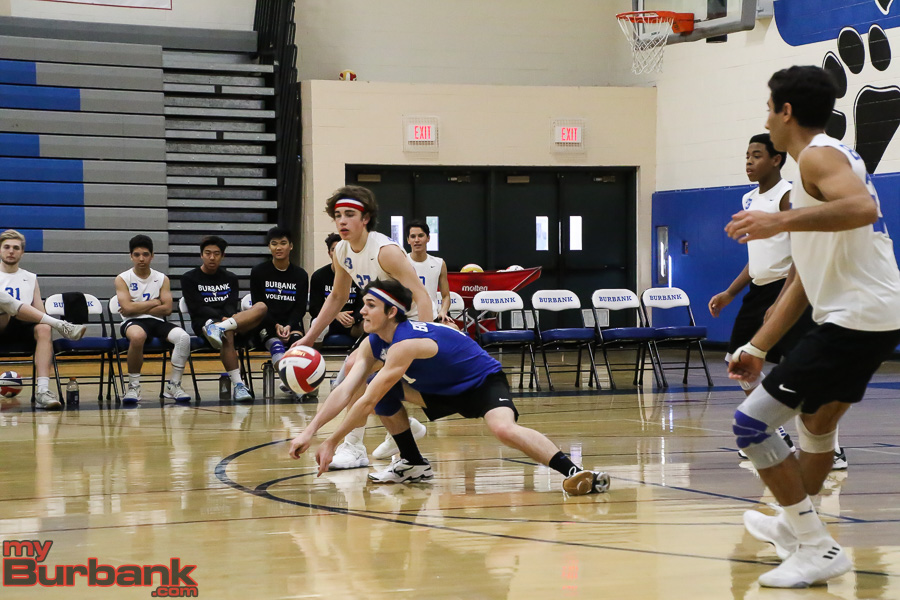 Senior Rory Rickey (6-2) also returns and will play middle blocker.  He is backed up by junior Dawson Koerper and senior Jonathan Valmonte.

Senior Edward Curren (5-8) is a team captain and the starting libero. Junior Ryan Mehta (5-5) is his backup.

Senior Brian Valmonte (5-10) is the setter and is backed up by junior Brian Villaflor.

Junior Luca Bily (5-11) is a returner who will hold down the opposite hitter position. Senior Paul Won and junior Dylan Vivar offer depth at the position.

Helping out in the outside hitter positions will be freshman Jonathan Coleman, junior Ryan Rickey (5-8), sophomore Kourosh Dolatshahi.