Burroughs, currently ranked No. 3 on the boys’ side in Division I, and Burbank begin their Pacific League schedule today in a meet hosted by Crescenta Valley. Courtesy of Coach John Peebles (Burroughs) and Darin Wolf (Burbank), here is a closer look at each team for this season. 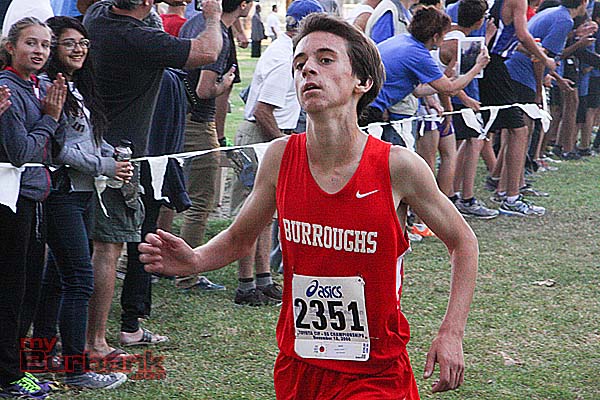 Garrett Boulais (Sr), Elias Hoxsie (Sr), Shane Thompson (Sr), and Justin Villagran (Jr) were all in our top five at CIF Prelims last year when we missed qualifying for CIF Finals by one point. They have shown some good things this summer but understand that there is still much work needed to be done as the season progresses.

Andrew Barrondo (Jr), who ran varsity as a freshman but did not run cross country at all as a sophomore, and Alexander Hirsch (Fr) are two newcomers who will be counted on to bolster the team as they get accustomed to being varsity runners.

Jack Howe (Sr) and Timothy Wells (So) are two young men who will work hard to also get a varsity spot as well.

Emily Virtue (Fr) has come in as a freshman and looked very impressive, so it looks like she will lead the way. Valerie Monroy (Sr) has had a nice summer and has progressed a long way from last year. Eileen Eckles (Jr), Heidi Eligio (So), and Molly Stapelfeldt (So) all have shown glimpses of what they can do, so we just need them to continue to work to improve as runners.

Deanna Fierro (Sr), Dru Kim (So), and Rachel Reyes (Jr) all have shown some positive things over the summer and will be looking to solidify our team. 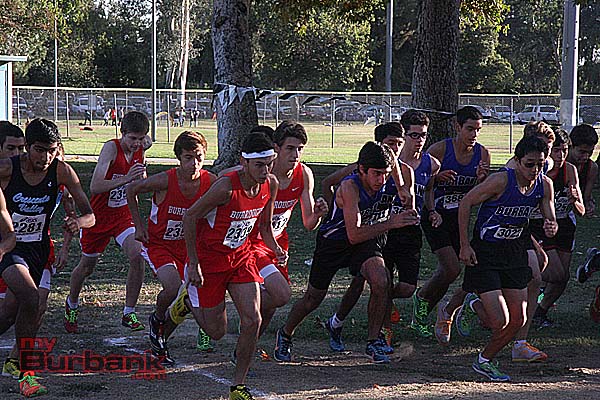 The boys cross country team returns only one runner from its varsity team that finished 9th in CIF-SS Division I and barely missed qualifying for the State Championships. However, a hungry pack of young runners, along with lone senior and varsity returner Enrique Vizcaino, look to improve on last year’s finish and get back to the State Meet which has eluded the Bulldogs since 2011.

“Many teams might look at us and say ‘next year,’ but we refuse to accept this as a building year. These guys have seen last year’s varsity team get to the door of the State Meet, so they know what it takes to get there, and they are putting in the work to make it happen,” said Head Coach Trevor Marca.

Among these ambitious newcomers are junior Adam Navar, who won the frosh/soph 3200 and 800 Pacific league titles during track season and sophomore Sam Gorman, who posted a 4:33 time in the 1600 and finished as the frosh/soph runner up in the Pacific League.

The girls’ team hopes to break its long drought of failing to make it to CIF Finals, a streak that dates back to 1984. The girls’ have confidence this is the year because, they will be led by one of the State’s top runners and backed up by a solid pack eager to make a breakthrough. 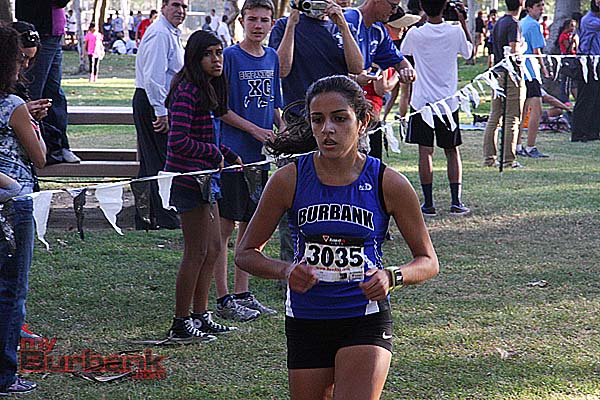 Junior Candela Fernandez comes off a track season where she broke school records in the 1600 (4:56) and 3200 (10:49), while qualifying for the CIF Masters Meet in the former event. A strong summer of training has Fernandez looking like the runner to beat in the Pacific League and a contender in CIF and State.

“Candela looks amazing out there, but she’s not the reason we coaches think this is the year for a break through. It’s the four or five girls after her who have stepped it up and are insistent to prove this isn’t a one runner team. Everyone knows one runner can’t get a team anywhere alone,” said Marca.

Juniors Caroline Adams and Alexia Hatun – both who competed in the CIF Prelims last cross country season – represent the only varsity returners aside from Fernandez. However, the list of quality runners doesn’t end there. Sophomore soccer stars Kira Bochard and Jamie Giammichele have joined the team and figure to make an immediate impact. Bochard started on the varsity soccer team as a freshman before competing in track during the spring where she took home frosh/soph league titles in the 400 and 300 hurdles. Giammichele had success in the middle distance events in track and has established a strong mileage base during the summer which has brought on big improvement.

Rounding out the top seven for the Lady Dogs will be a group of girls who were pivotal in the frosh/soph team’s Pacific League Championship last season. Juniors Hannah Erickson, Adrienne Coronel, Elyssa Dimanno and Charlene Chua along with sophomores Xochitl Torres and Gabby Collins provide outstanding depth for the Bulldogs.