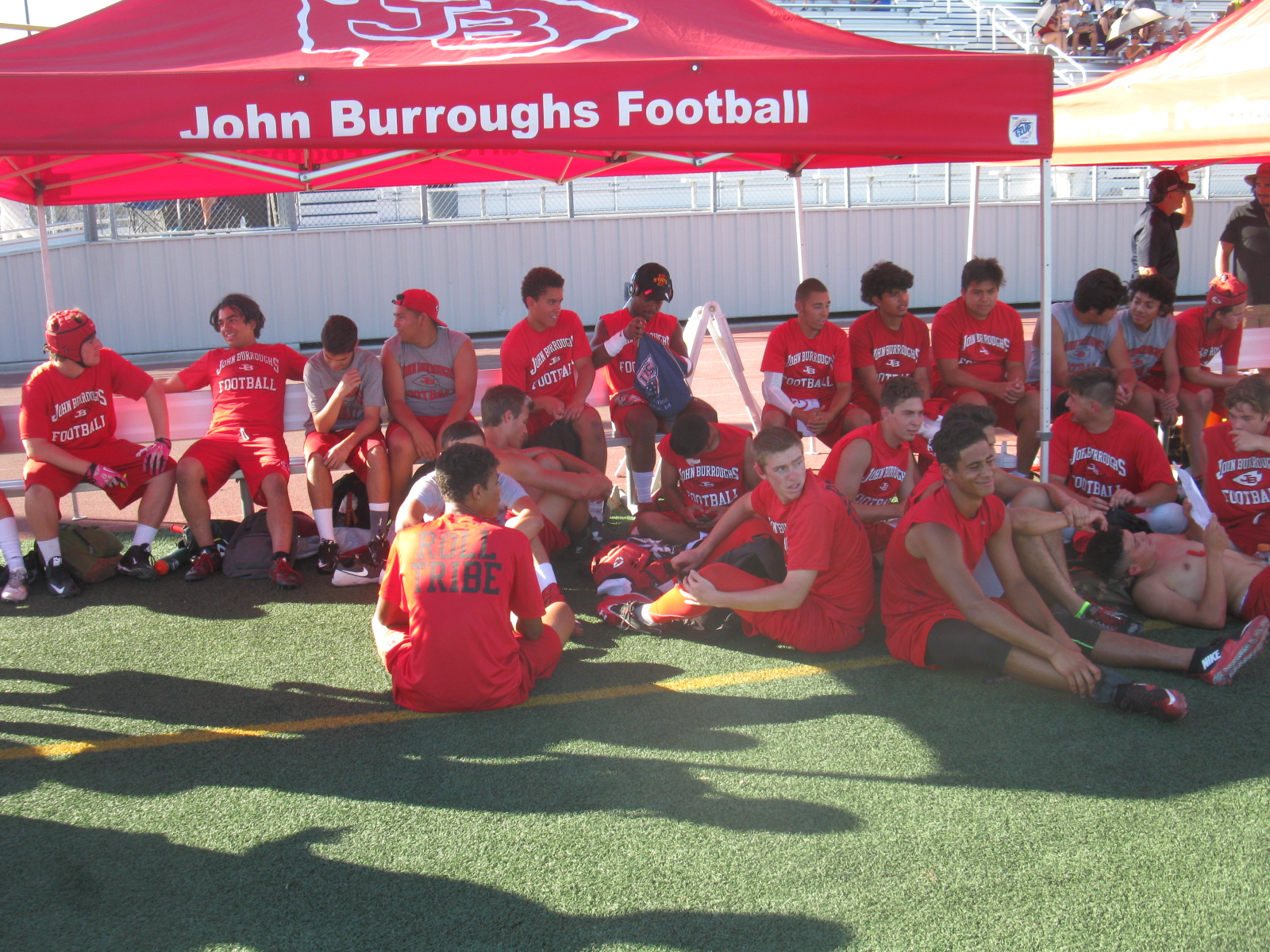 When nothing is at stake it certainly doesn’t hurt to aim for the top.

That’s exactly what Burroughs High coach Mike Reily and his team had in mind Wednesday evening when the Indians hosted three others schools in a round robin passing league at Memorial Field. Score was not kept for any of the games.

Burroughs is slated to compete in Division 8.

“We like bringing in great teams so we use that as a gauge or measuring stick of where we might be going into our season,” Reily said. “Having high caliber teams does us good.”

“He was in their rotation,” Reily said. “He suffered some injuries last year, which kept him out of some games.”

With teams having the option of when to take their dead period, Burroughs got a late start.

“We took our three-week dead period at the beginning of the summer,” Reily said. “We’re going to take another little break. Next week is our last week of summer ball.”

The Indians were hit hard by losses to graduation, but have their main offensive weapon back in running back Chance Bell, who was the Pacific League Player of the Year last season. Bell has already received a number of college scholarship offers with the most recent coming from the Air Force Academy.

“He’s not only a great athlete, he’s a great leader,” Reily said of Bell. “He leads by example – not only on the field, but also in the weight room.”

Burroughs is hoping Bell will have lots of room to run behind 6-foot-4, 285-pound lineman Jesse Chamberlain, a first-team all-league pick last season.

Tommy Howe (5-11, 230) is also a third-year varsity player who will probably be the starting center. 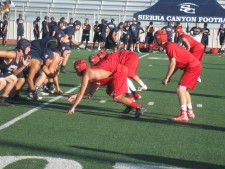 Burroughs will play a scrimmage against former Foothill League rival Hart, before opening the season on the road against Cathedral. Hart and Cathedral are both Division 3 playoff teams.

The Indians’ two others nonleague opponents are Royal of Simi Valley and Diamond Ranch of Diamond Bar. Both of those teams are in Division 7.