Burroughs High football coach Rand Holdren knew his debut as a head coach would not come easy on the road against West Ranch of Stevenson Ranch.
What he didn’t know was how difficult things would be.
Burroughs fell behind early and things only got worse in a 54-0 loss at Valencia High Thursday night.

“We’ve got to execute, that’s what it boils down to. We’ll go back to the field tomorrow. West Ranch is good, there’s no doubt about that,” Holdren said. “The frustrating part is that we did not put what we’ve been doing on the field tonight. We knew it would be a big challenge, but 54-0 is not what we anticipated.” 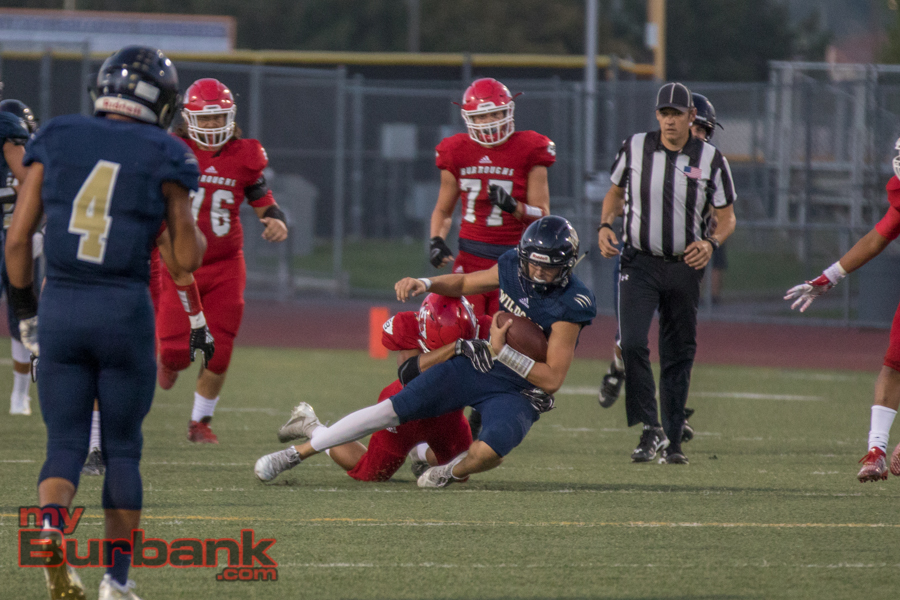 Burroughs (0-1) had just two first downs and 35 yards of total offense in the first half as West Ranch took advantage of four turnovers to make it 54-0 at the intermission.

The second half was played with a running clock.

Burroughs quarterback  Nathan Piper finished 7 of 22 for 28 yards passing. He was intercepted twice.

Luke Rogers had 14 carries for 38 yards to lead Burroughs on the ground. 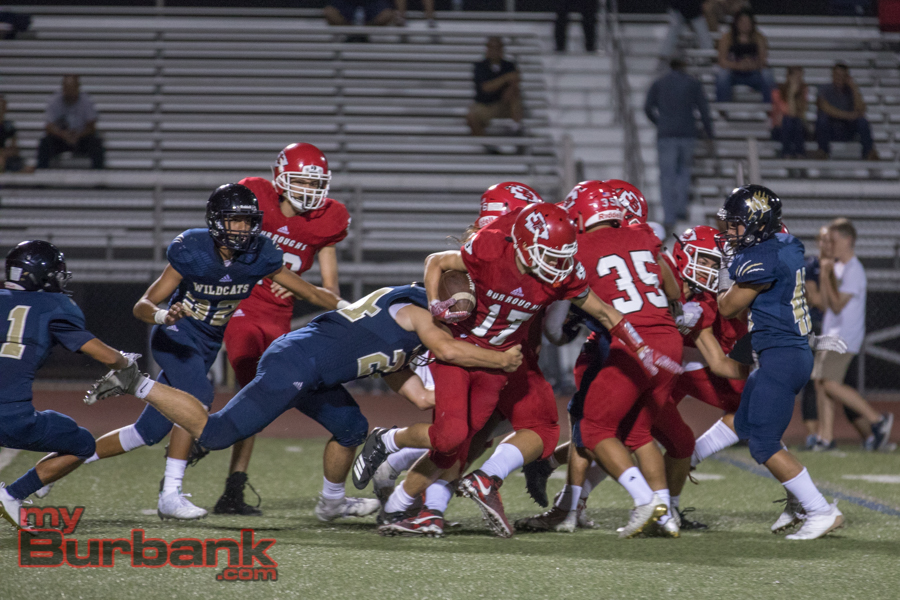 The Indians return to Memorial Field next Friday night when they will face former Foothill League opponent Canyon High.