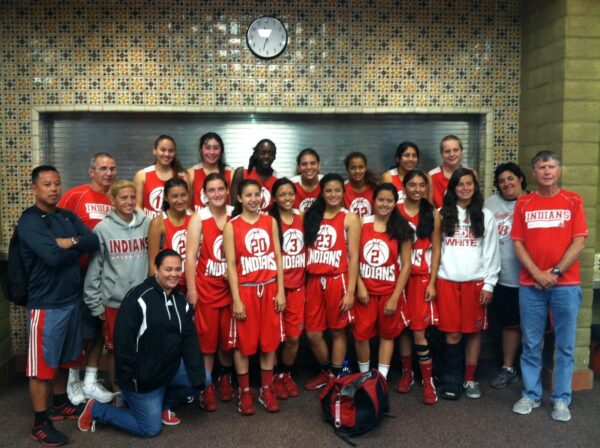 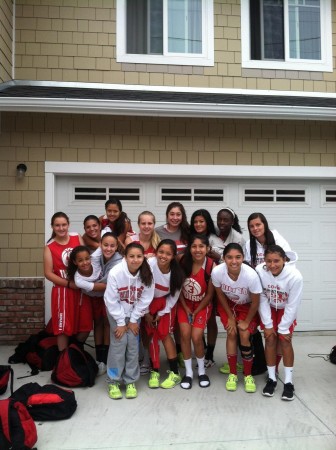 Results are listed below-

Congratulations to the Lady Tribe!