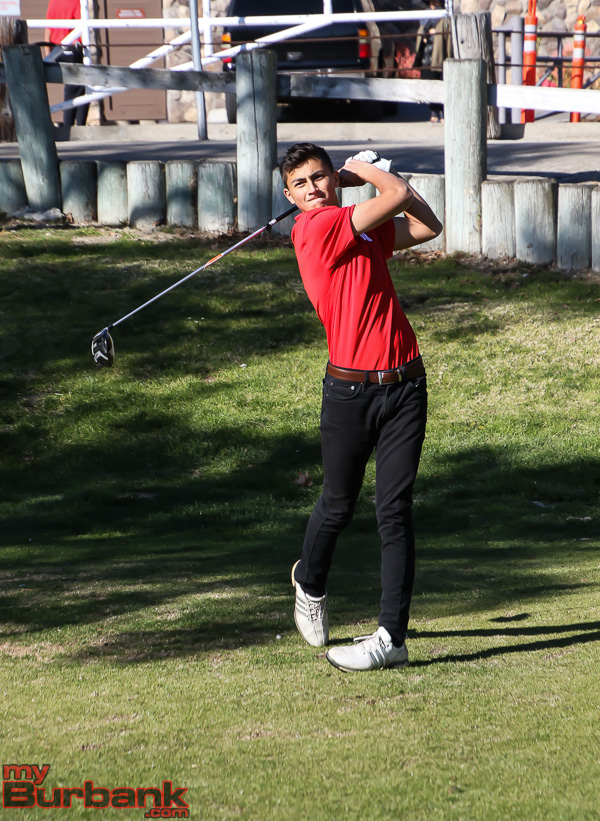 Burbank Football Roughed Up by Serrano