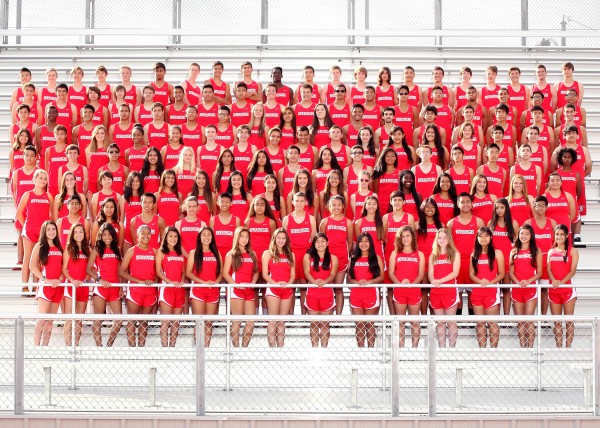 Schwartz cleared 15-6 in the State Finals but missed his three attempts at 16-0 in which he was attempting a personal best. The prior day at State Prelims, he skied to new heights with a vault of 15-9 that moved him into second place on the all-time pole vault list at Burroughs. More importantly, it qualified him to compete for a State title the next day. 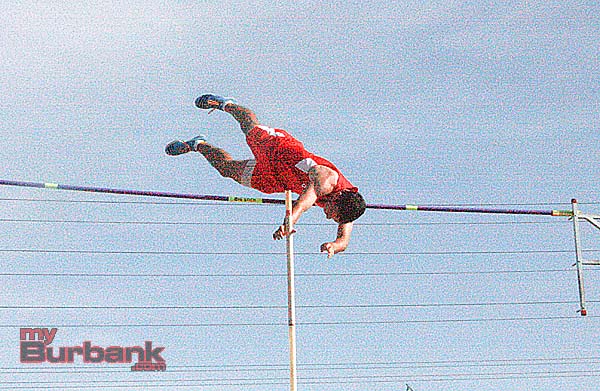 By soaring into seventh place out of 10 competitors in the entire State, Schwartz tallied two points for Burroughs on the official score sheet.

“Matt accomplished a lot this year. He was able to improve from 14-2 as a junior to 15-9 as a senior,” Burroughs coach John Peebles said. “Two of his goals this year were to make the State Finals and reach the No. 2 JBHS mark in the pole vault. He accomplished both.

“For Matt to find success in track and field at the State level is awesome because, in California, you have to be pretty gosh-darn-good to do that.”

His success at the CIF State Championships followed a great run at the CIF Southern Section Masters Meet and CIF Finals the previous two weeks.

On May 30 at Cerritos College, Schwartz placed eighth in the pole vault at the Masters Meet with a height of 15-2. He met the automatic California Track and Field State Meet qualifying mark to advance to the CIF State Championship meet on June 6 and June 7. 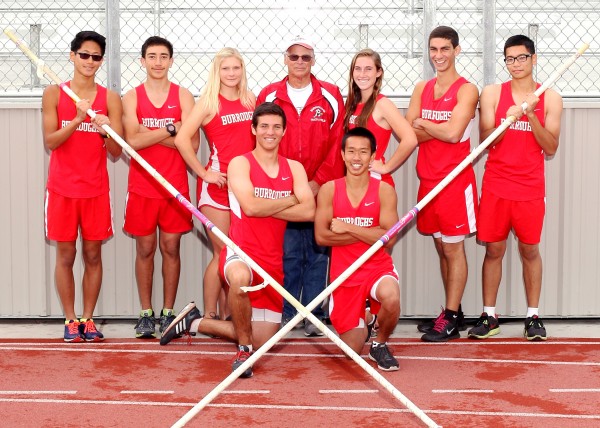 Schwartz became the first Burroughs track and field athlete to qualify for the CIF State meet since 2009 when Western Nelson ran in the 3,200.

At the CIF Finals on May 24 again at Cerritos College, the California-bound Schwartz cleared 15-3 to place fourth in Division I. As a result, the Indians scored five points in the meet.

“It was great to see how he improved throughout the year and hit his best mark of 15-9 at the State meet,” Peebles said. “Matt should be both happy and proud of all he was able to do this year.”

UPON FURTHER REVIEW: Priorities and Perspective Go a Long Way
Burbank All-Stars Claim Section 2 Championship
Burroughs and Burbank Baseball to Square Off in VIBL Playoffs
Defense Is Key for Burbank Football in Win Over Arcadia