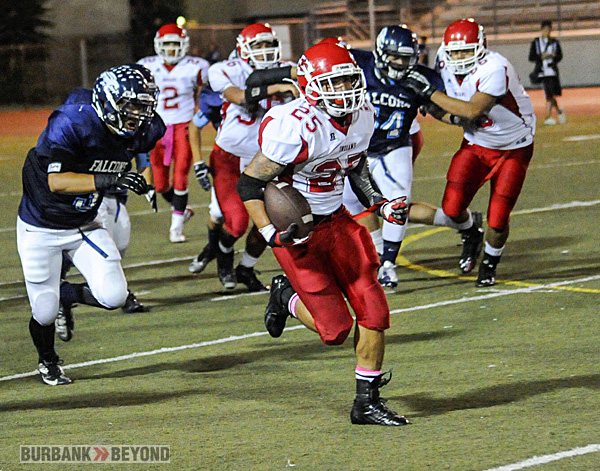 Burroughs won its second consecutive league game defeating Crescenta Valley, 20-14, in a contest that was not as close as the final result. Andrew Williams returned as starting quarterback and led the Indians to a rather surprising victory Thursday night at Moyse Field in Glendale.

Williams, who began the season as the starter but missed a couple games due to injury, completed 15 of 22 passes for 140 yards and ran for an additional 102 yards on the ground. An 89-yard jaunt early in the fourth quarter set up Garrett Manoukian’s one-yard touchdown run that gave Burroughs a commanding 20-0 lead with 10:40 remaining.

Montes scored on runs of 24 and two yards for Burroughs (2-4, 2-1). His second touchdown of two yards came with 3:23 left in the third quarter for a 13-0 Indians lead. The extra point was missed.

Crescenta Valley (3-3, 1-2) scored two fourth-quarter touchdowns, one of which came with seconds remaining and the game already decided. Otherwise, it was a dominating performance by Burroughs.

The Indians began the season with four consecutive losses but have rebounded with back-to-back wins. Having a healthy Williams behind center only strengthens the JBHS offense.

The win on Thursday marked the fourth straight victory for the Indians in their series against the Falcons.

Burroughs travels to Muir next Friday in a significant matchup for league implications. 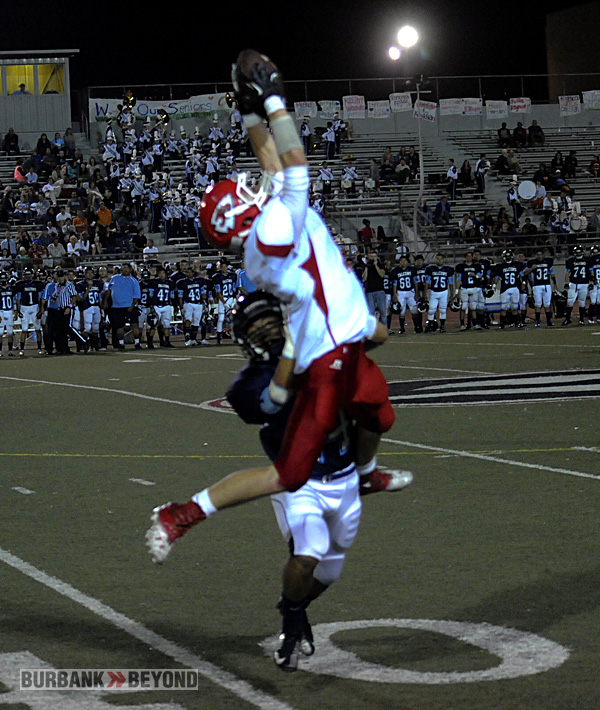 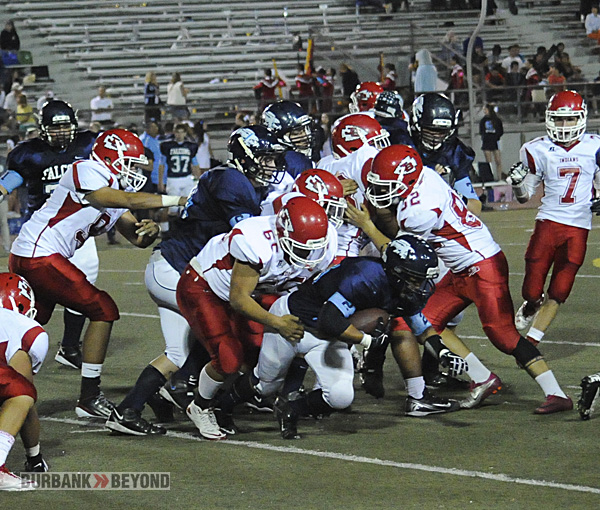 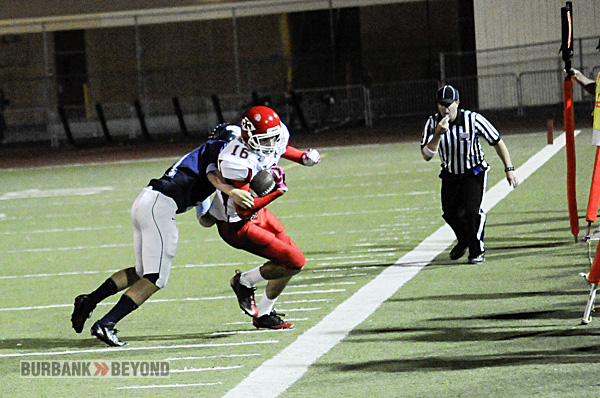 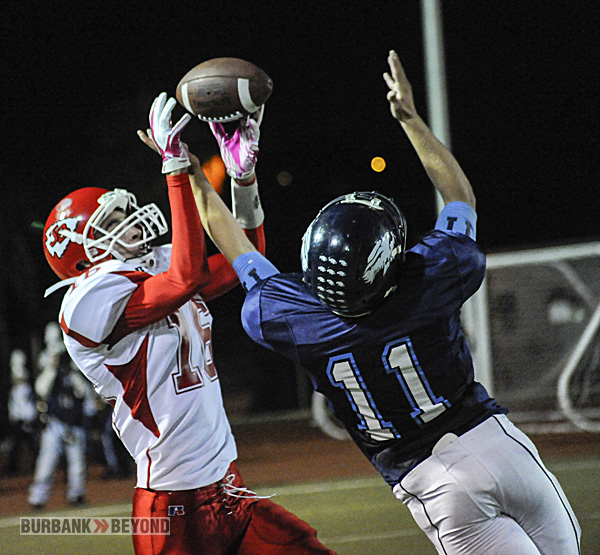 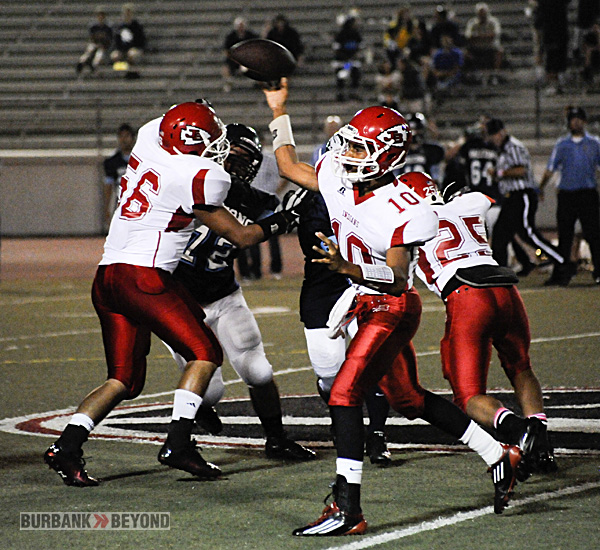 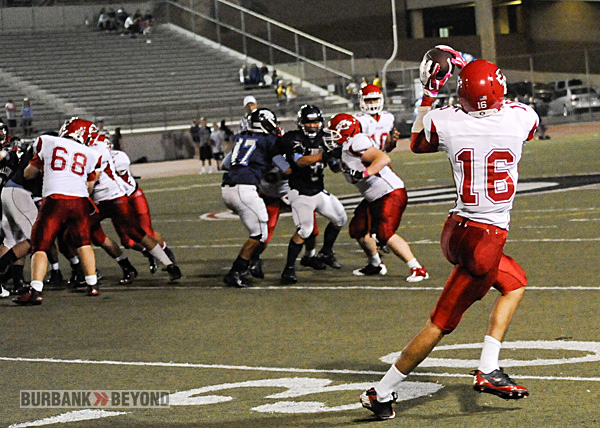 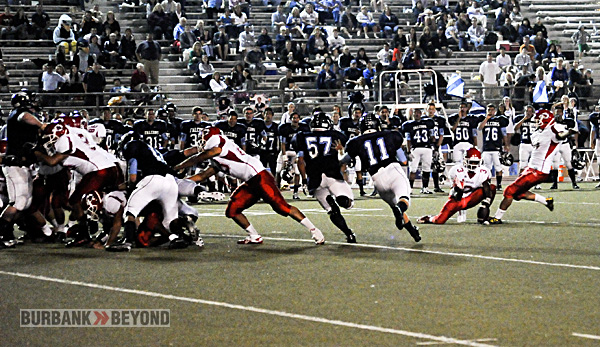 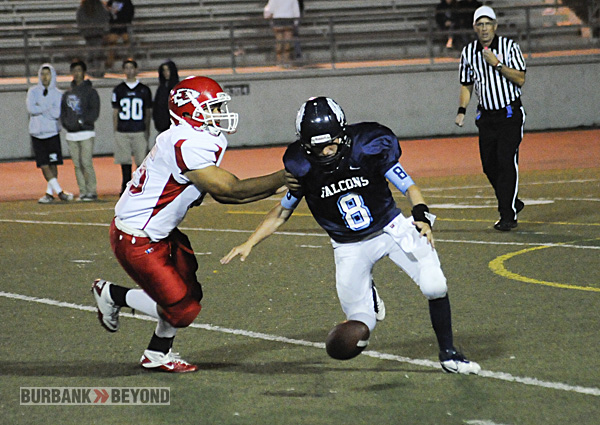 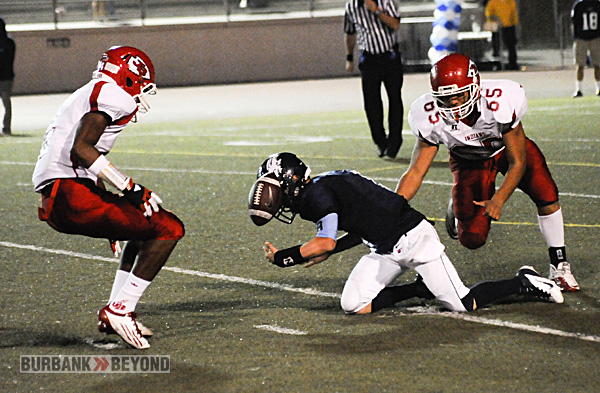 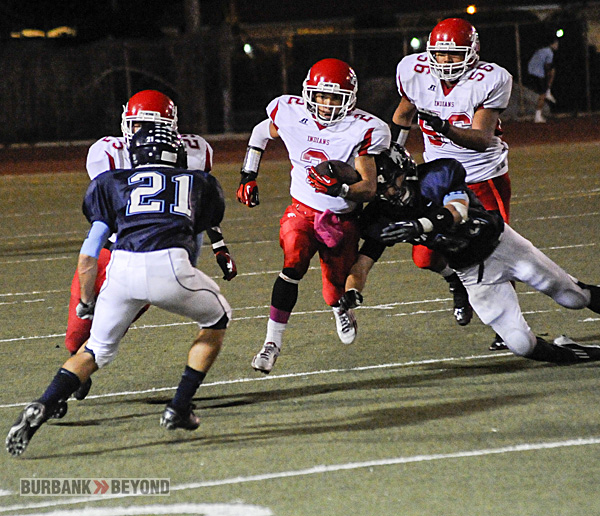 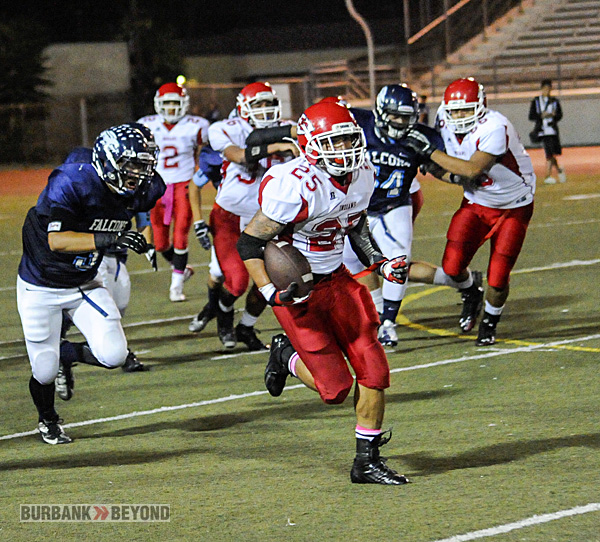 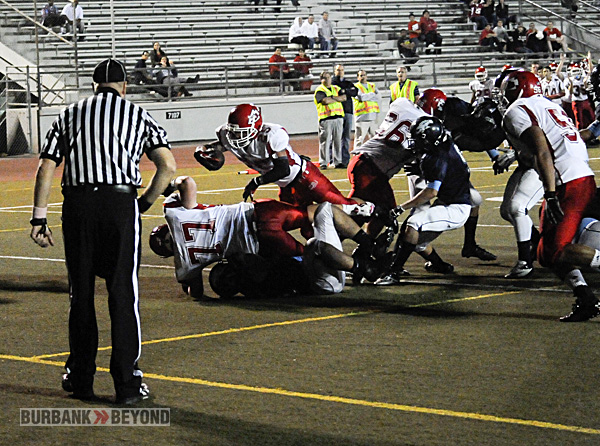 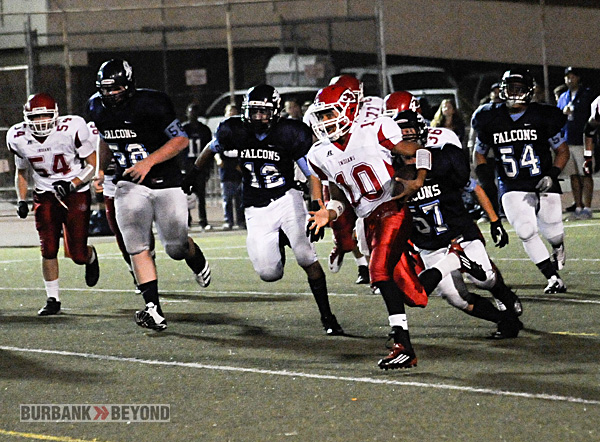 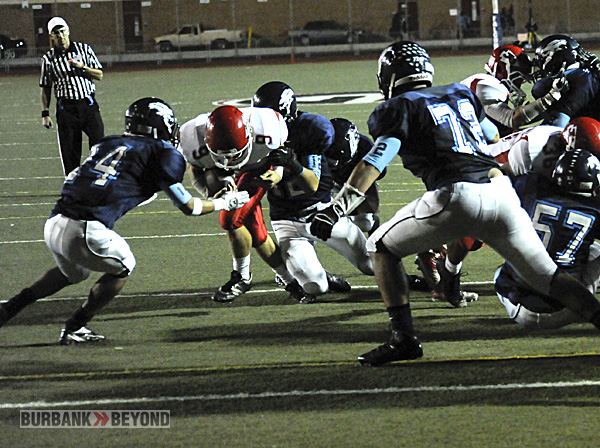 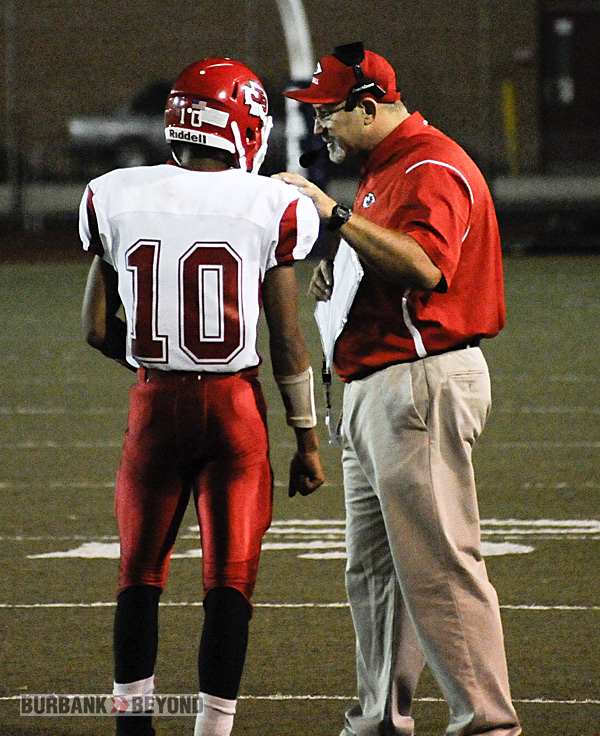