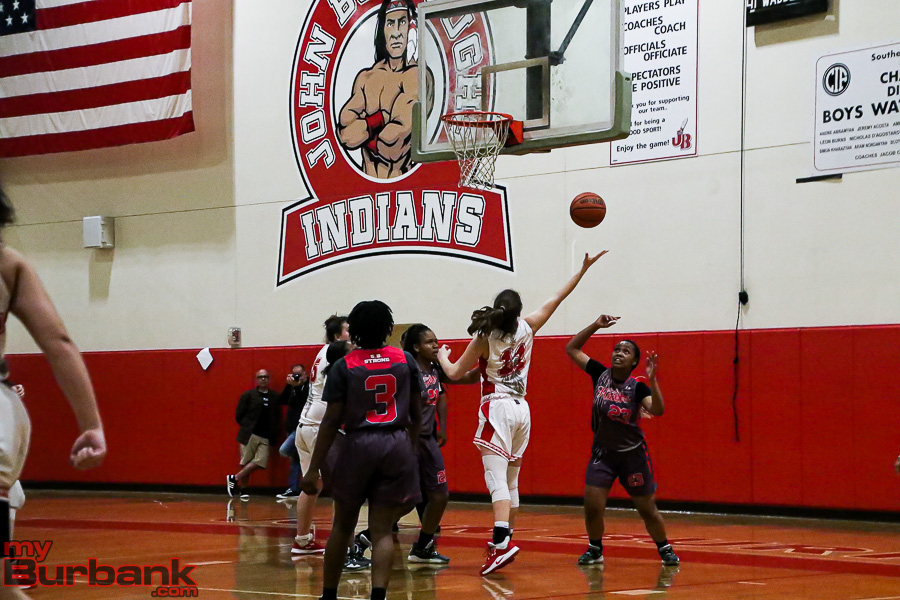 John Burroughs High School has used an Indian as its mascot since the school opened as a high school in the late 1940s.
The status of that mascot moving forward is uncertain, as the Associated Student Body is considering keeping it or changing it.

Recently, the student government body received the necessary two thirds majority to move forward with further discussions in regards to the possibility of a change.

The student body had 37 votes in favor of continuing the discussion. There were two votes that were in favor of closing the matter. There was one voter that abstained.

“The ASB is bringing out a lot of information to the student body and the community and it will be released shortly on our website,” Vice Principal Steven Hubbell said.

Hubbell said Burroughs officials have been in contact with leaders of two local tribes in relation to the issue around the mascot and that he has worked with students in handling the situation through the democratic process.

“Really do your research and do things for the right reasons,” Hubbell said about what he advised the students to do.

Information supporting both sides of the discussion will be made available to the Burroughs students online in the coming weeks so they can get a better idea of what they will be voting on.

The vote is expected to take place before the end of the first semester.  A simple majority is needed to change the mascot.

“Our main focus right now is getting all the mascot information put together. We have pros and cons on the website and we have one interview that we are finishing up with one of the Native American tribes that we are also going to put up on the website for students,” Burroughs ASB President Nadaly Jones said. “We’re hopefully going to get a video to explain their point of view so students can watch this video.”

Some members of the community and alumni have voiced their support for keeping the mascot.