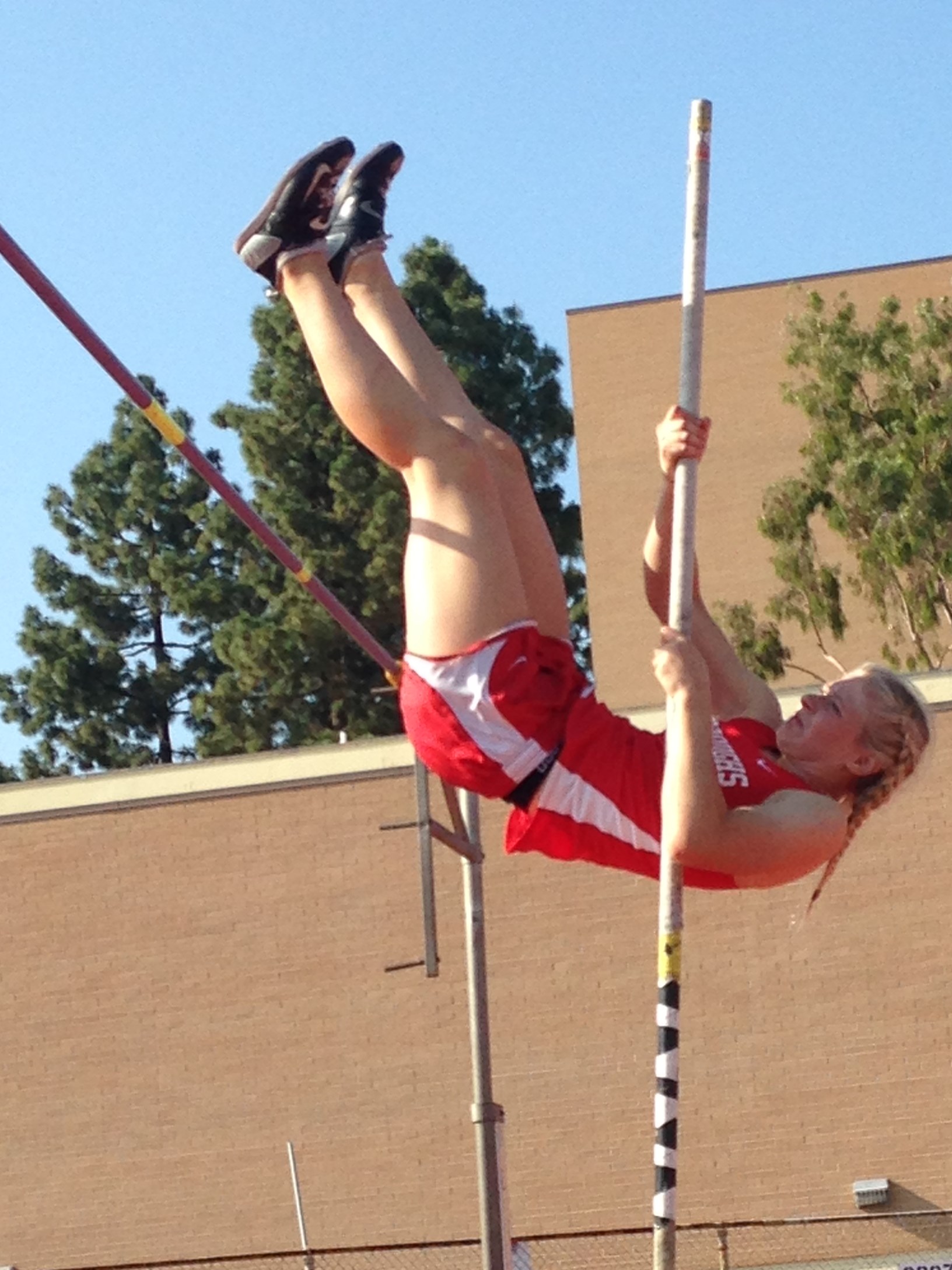 The Burroughs High boys’ track team could have had a 4 x 1,600 meter relay team in the Arcadia Invitational last weekend. The Indians, who have six runners who have run 4 minutes, 30 seconds or better in the 1,600 are certainly capable of putting together a relay team that would certainly rank among the nation’s best.

But the Indians did not enter in the Arcadia Invitational and are not entered in the event at the Mount San Antonio College relays this weekend.

Instead, the Indians are looking at the bigger picture, which is to win a Pacific League team title.

The Indians moved closer to doing that Wednesday with a 98-37 win over host Glendale High. Burroughs won the girls’ varsity competition 93-41.

“We’re doing as much as we can to save our legs for Burbank,” coach John Peebles said.

Burbank and Burroughs will face off next Wednesday in the final Pacific League dual meet of the season.

Ironically, Burroughs distance runners were pushed in the 1,600 by Glendale High senior Paulo Vasquez, who tied Burroughs sophomore Jagdeep Chalal at the tape in in 4 minutes, 25.9 seconds.

Sophomore  Jacob Calderon was close behind in 4:26.3.

Four of Burroughs’ six runners who have gone under 4:30 in the 1,600 return next season, including three sophomores.

“It’s encouraging to see how much faster we can get at the end of the season, hopefully faster than 4:25,” said Justin Villagran, one of the two seniors in the group of six.

She won the long jump in a personal best 16 feet, 2 inches.