Burroughs High’s Emily Virtue turned in one of the most dominant cross-country seasons ever and for her effort was recently named the Pacific League Runner of the Year, the first ever by a boy or girl since the Indians entered the league in 2006.

On Thursday in the cross-country Pacific League Finals at Arcadia Park, Virtue, who was also tabbed first-team all-league, placed first in the girls varsity race in a time of 16 minutes and 42 seconds.

In the boys varsity boys, which saw Burroughs place first in league for the second year in a row, saw Justin Villagran, a first-teamer get fourth (14:50). Jagdeep Chahal, also a first-teamer, was sixth (15:04) while first-team selection Andrew Barrondo garnered seventh (15:05). 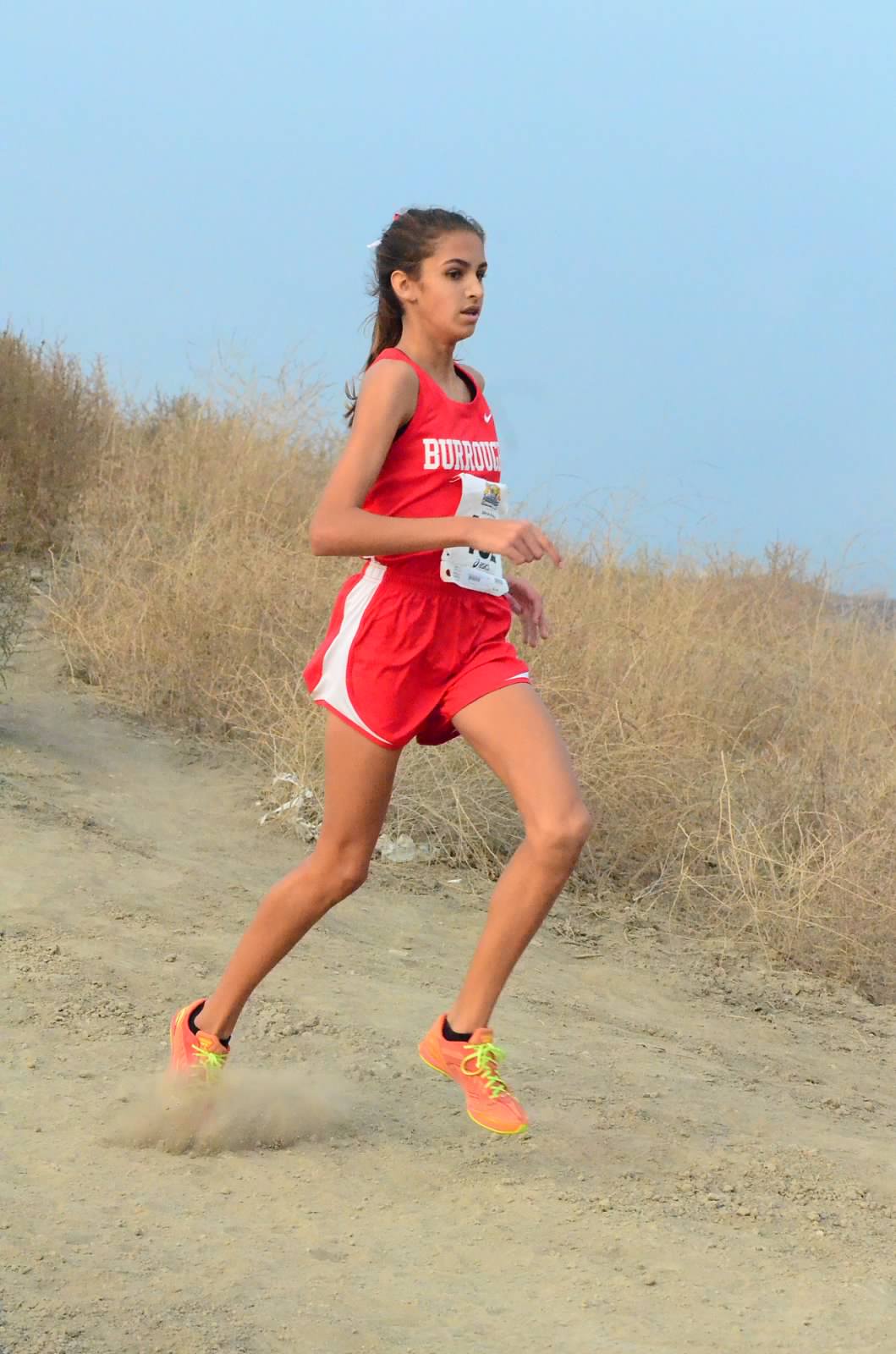 Chris Hoxsie, a first-team pick was first (15:32) in the boys freshman/sophomore race as Burroughs took second in the league, and first-teamer Andrew Hoxsie was fourth (15:38).

In the girls freshman/sophomore race, Burroughs placed second in league, while first-teamer Teresa Perez was first (18:45).