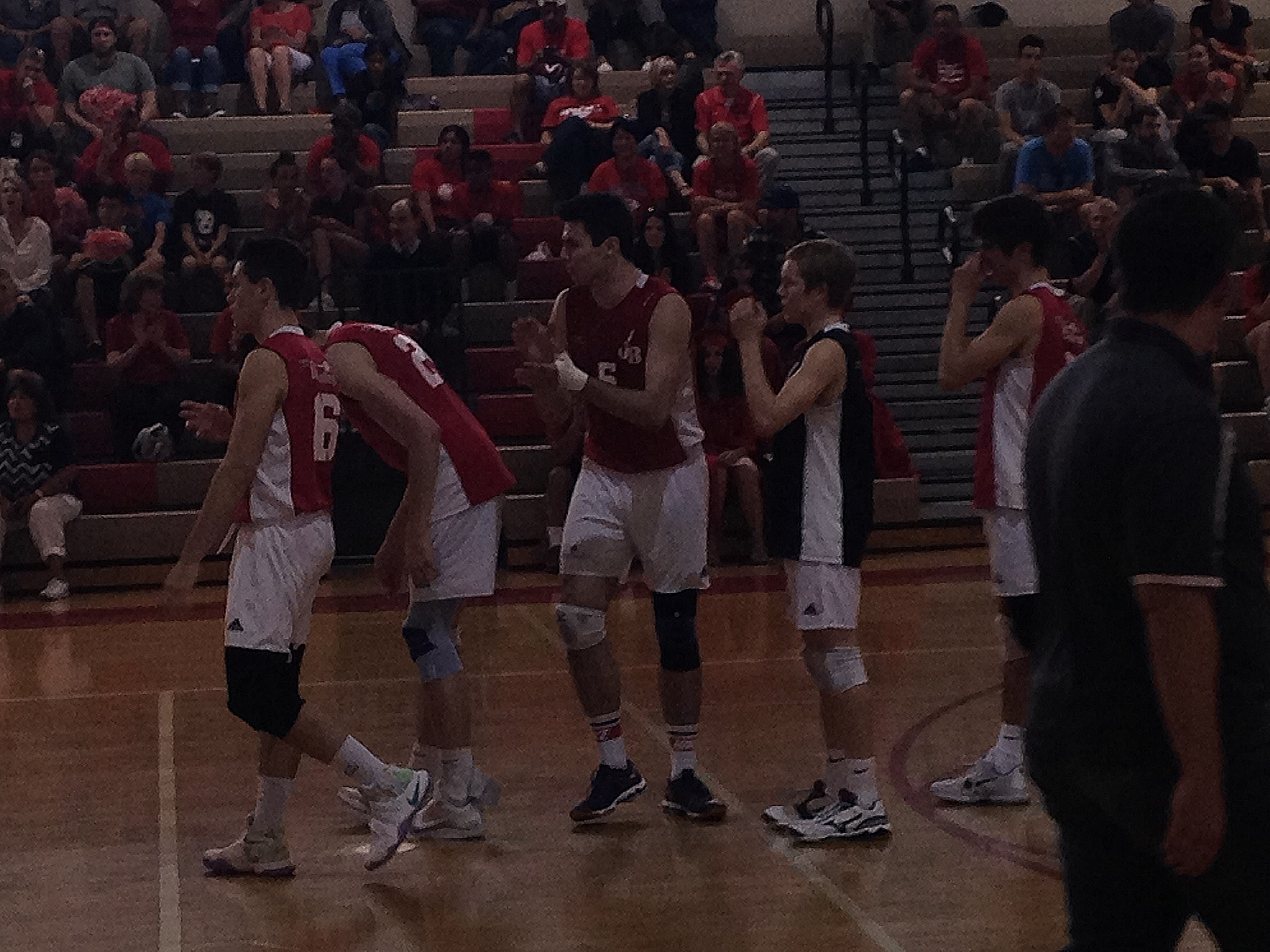 The five seniors were able to easily make it to the graduation ceremony on time after defeating visiting Sanger High 25-15, 25-19, 25-16 in the semifinals of the Division 2 CIF Southern California Regional Boys’ Volleyball Championships.

Burroughs moves on to the final Saturday against Oak Park, the team it lost to a week ago in the CIF Southern Section Division 2 final.

The match is slated for 3 p.m. at Edison High in Huntington Beach. The win Thursday makes this the most successful volleyball team in school history. In 2011 Burroughs lost in the semifinals of the Southern California Regional championships.

“You don’t get a second chance very often,” Andrew Dalmada said about playing Oak Park again. “The fact that we’ve got one is very exciting.” 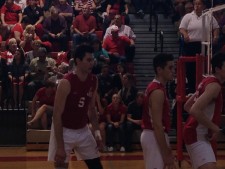 Junior libero Skyler Bercini, who finished with 13 digs, said the team was able to keep the graduation festivities away.

“When it came to game time we kind of just shut that out,” Bercini said. “I guess there was motivation, but it really came down to just focusing on volleyball first.”

Senior middle blocker Bailey Carter, who finished with eight kills, said his team realized it needed to bounce back after struggling to defeat Chatsworth in the first round on Tuesday.

“We didn’t know anything about the team coming in so we had the mentality that we’ve got to do what we do on our side and it doesn’t matter who is on the other side of the net as long as we take care of our business,” Carter said. 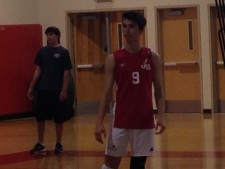 Burroughs coach Joel Brinton was much happier with his team on Thursday.

“The guys were still a little bummed out Tuesday about what happened in CIF (Finals),” Brinton said of the first match with Oak Park. “They obviously got over it. We had a great practice yesterday (Wednesday). I like the way we’re rolling with some momentum now. We’re really excited about the chance.”

Brinton also noted his team was very focused on the match and not the graduation ceremony.

“I was proud of the guys. They understood what the plan was,” he said. “As soon as we’re done we’ll get down to the field and go through it. A couple of guys said I’m just getting my name read out loud, what’s the big deal.”