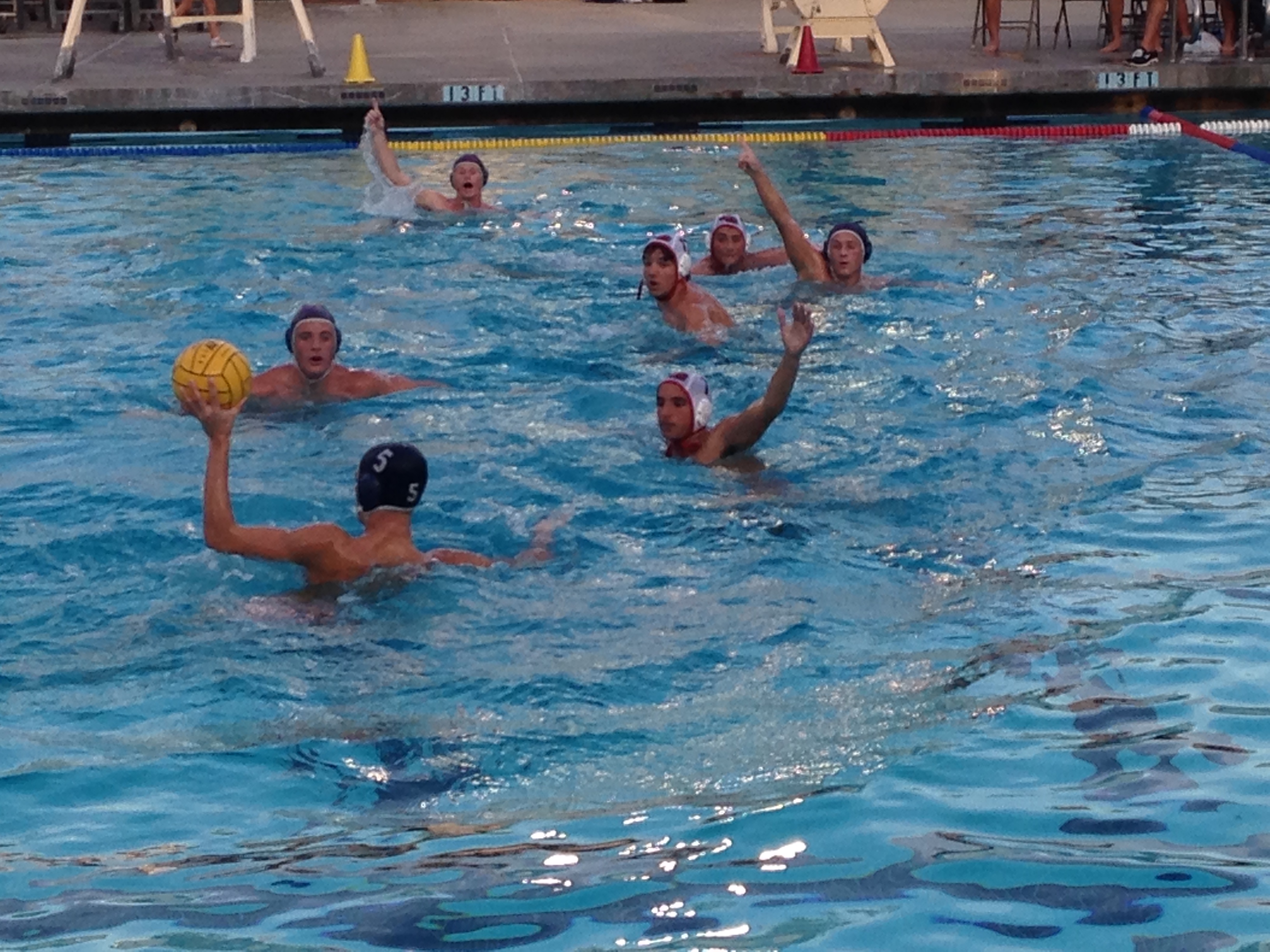 Even though Crescenta Valley hasn’t won every Pacific League title in boys’ water polo, it has been common knowledge that over several decades that CV is generally the team to beat.

It is believed to be the first time Burroughs has ever beaten CV. Falcons coach Jan Sakonju has been the head coach at his school since 2000 and said it was his first loss to Burroughs.

“It is a huge win for us,” Burroughs coach Jacob Cook said. “We’ve never beaten CV before, but we knew we had a chance this year.  It was a huge thing for us. We knew had to come out hard.”

Burroughs (18-5 overall, 4-1 in league) held off a late rally attempt by the Falcons (10-12, 2-2), who just last season reached the CIF Southern Section Division 4 championship match and were in the CIF semifinals two seasons ago. 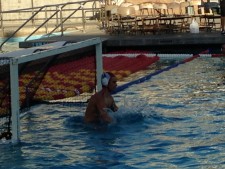 “He did an insane job saving us,” Cook said.  “He was very clutch.”

CV actually scored the first goal of the match, before Burroughs clamped down on defense.

Aram Nordanyan’s goal at the 3:04 mark of the first quarter tied things at one goal.

Marko Vucetic gave Burroughs a 2-1 lead with just 7.3 seconds left in the quarter.

Burroughs, ranked No. 3 in the CIF Southern Section Division 5 poll, got two goals in the second quarter from David Arakelyan, pushing the Indians’ advantage to 4-1 at halftime.

Then Burroughs lost Ambartsumyan to a red card. Abranyan came up big with a save of a two-meter penalty shot by Hesse.

CV continued to press Burroughs. The Falcons’ last attempt at a tie came on a shot from McNevin. But Vucetic blocked it before it could get to Abranyan.

“It got really heated, really emotional,” Cook said. “That was one of the lowest scoring games we’ve played all year.”