Seven Burbank Unified elementary schools were awarded the Gold Ribbon for their exemplary programs by the California Department of Education, it was announced Wednesday, April 13.

“We are proud of our seven schools for being recognized by the California Department of Education as exemplar schools,” said BUSD Superintendent Matt Hill. “These Gold Ribbon Awards are another example of the amazing work our men and women do on behalf of our students every single day. It is truly and honor to work for such an amazing district.”

“In three years, Washington went from the lowest performing school in Burbank to a Gold Ribbon Certified School!!!” commented Young. “I am so proud to be on the Washington Patriot Team!!” 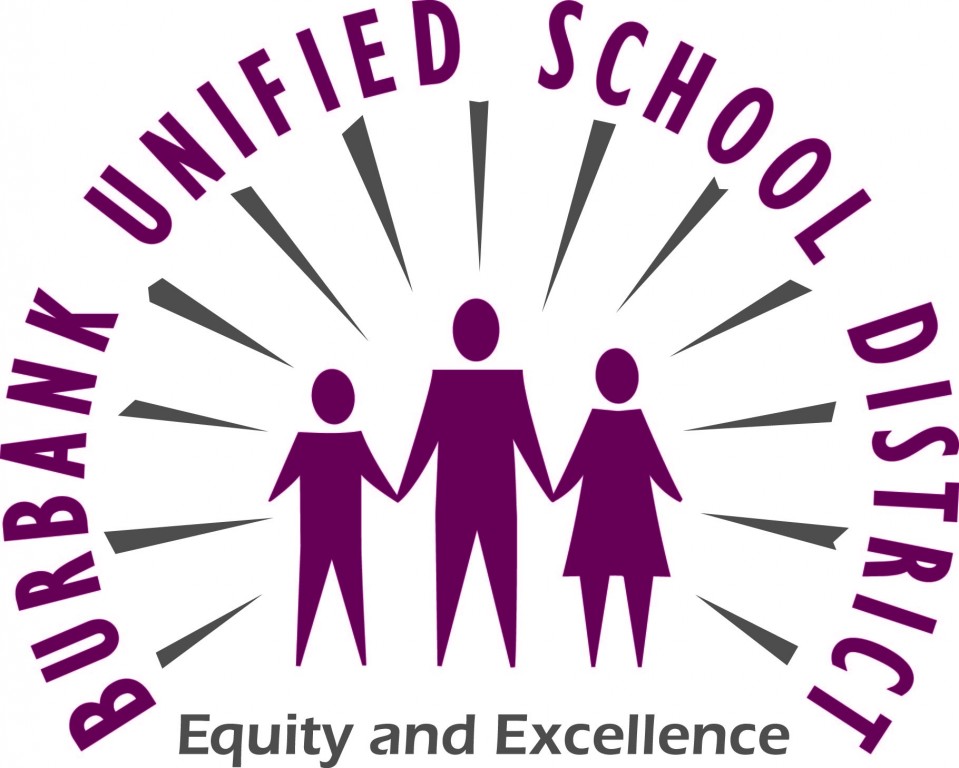 “These schools shine as bright beacons for others, putting forth an exemplary effort to ensure that every student is ready for 21st century college and careers,” Torlakson said. “California teachers are developing an education model for the nation, training the students of today to be the problem-solvers, inventors, and pioneers of tomorrow.”

The California Gold Ribbon Schools Award was created to honor schools in place of the California Distinguished Schools Program, which is on hiatus while California creates new assessment and accountability systems. Nearly 6,000 elementary schools were eligible to apply this year.

Schools applied for the award based on a model program or practice their school has adopted that includes standards-based activities, projects, strategies, and practices that can be replicated by other local educational agencies. The award recognized middle and high schools last year.

The Gold Ribbon Awards recognize California schools that have made gains in implementing the academic content and performance standards adopted by the State Board of Education. These include the California Standards for English Language Arts and Mathematics, California English Language Development Standards, and Next Generation Science Standards.

The 2016 Elementary Gold Ribbon Schools as well as the 2016 Exemplary Program recipients, Title I Academic Achieving Schools, 2016 Green Ribbon Schools, 2016 Civic Learning Award Schools, and the National Blue Ribbon Schools from 2015, will be honored in May and June during regional ceremonies held in Santa Clara, Anaheim, Los Angeles, Visalia and Sacramento.