As part of a district-wide energy program that will be reaching all schools in the upcoming year, the Burbank Unified School District (BUSD) celebrated the site energization of new solar and energy efficiency work at the Burbank Adult School. 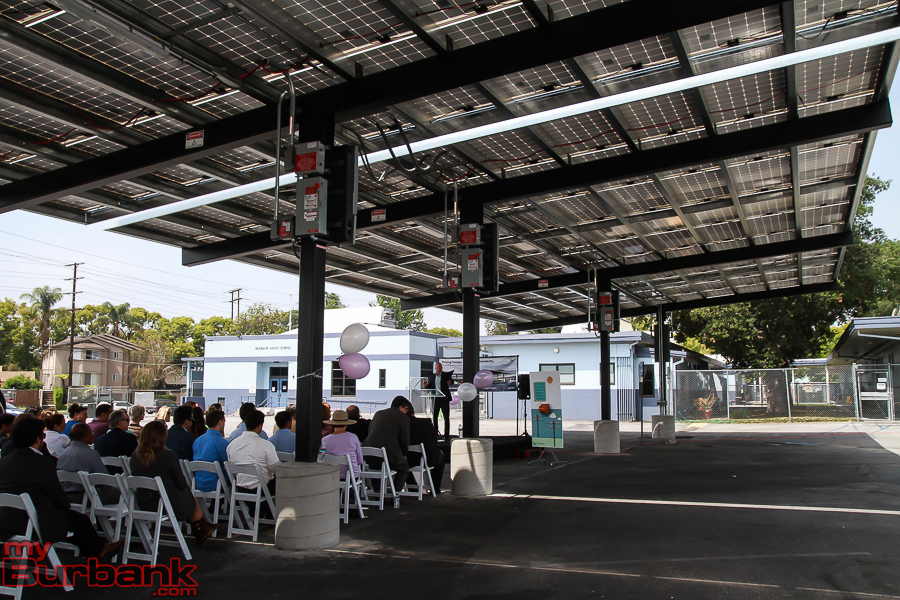 In March 2013, Burbank passed bond Measure S to improve classrooms and make ongoing facility upgrades. In order to fill the gap between the existing bond funding and the needed costs for additional improvements related to classroom size reduction standards, OpTerra presented a solution to implement energy upgrades under a design-build contract. OpTerra helped BUSD free up bond dollars to be reallocated to underfunded bond initiatives, such as additional classrooms and 21st century technology upgrades, ensuring that the District will be able to fund a comprehensive program with no additional costs. 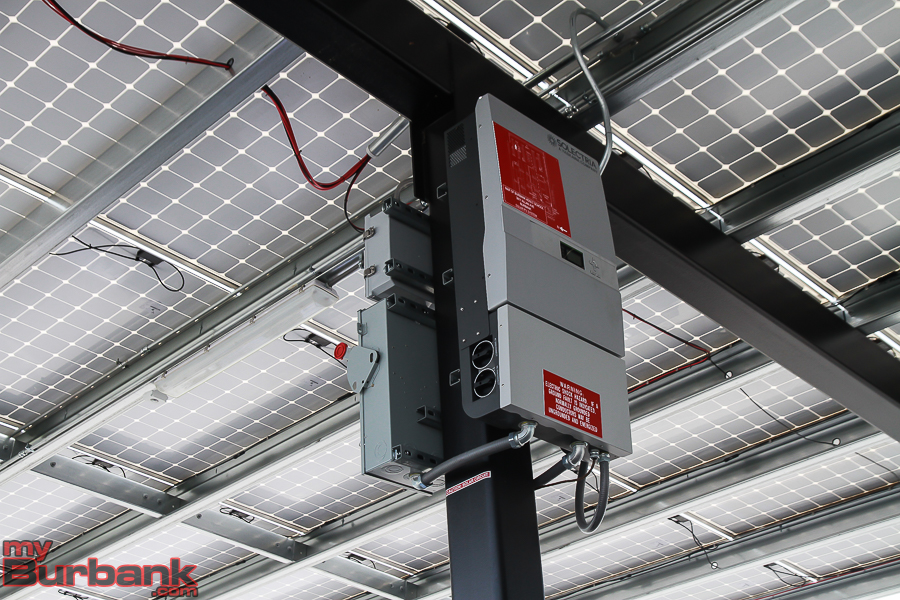 The first year of BUSD’s program marks the beginning of a series of integrated capital projects that will improve the District’s environmental and fiscal sustainability and provide ongoing financial relief to Measure S. OpTerra supports BUSD’s vision for a long-term sustainable future by guaranteeing the energy savings used to finance the infrastructure upgrades.

Starting with last summer’s conversion of landscaping irrigation systems to reclaimed water and now installing solar equipment across different schools, BUSD is achieving positive gains in sustainability from water use to energy performance.

By converting its irrigation systems to reclaimed water during the summer of 2015, BUSD has not only saved the region an estimated 26 million gallons in potable water each year, but also elevated consciousness within the community about state water restrictions. 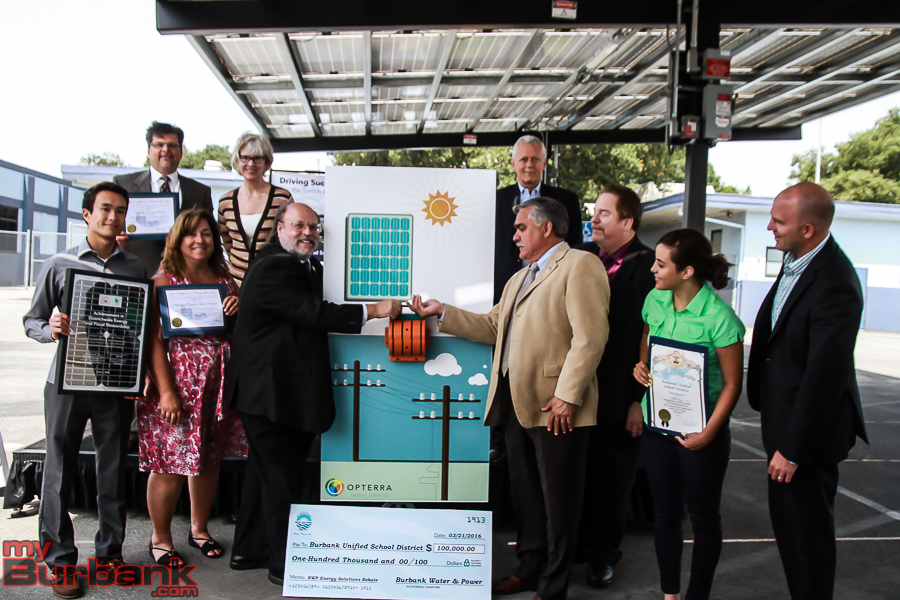 The Burbank Adult School is one of the first of several sites to be energized with renewable power, and the District has made additional improvements designed to enhance student safety and improve their energy profile, including:

Community partners lauded Superintendent Hill and the BUSD Board for their leadership in maximizing the impact of their community-supported bond to serve as a model for other school districts across Southern California at the celebration event.

John Mahoney, CEO of OpTerra, shared, “OpTerra is excited to be working with our local partner Burbank Unified School to demonstrate how a school district can do more with available funding coupled with community-supported bonds. Thanks to state programs like Prop 39 and local utility rebates and incentives like those from Burbank Water and Power, now is the time for schools to leverage the power of a sustainable energy program to drive fiscal and environmental success across the community like BUSD has done.”

As their energy savings continue to grow, Burbank Unified School District plans to invest the ongoing, projected savings into continued STEM curricula and hands-on modules designed to nurture the next generation of scientists and engineers.