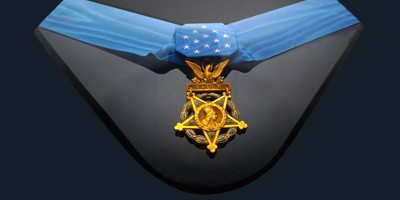 The Show Must Go On For Burbank Ballerina

Friday performance will be Hannah Hart's final one for awhile.

Participants in 2012 Great Race around the Great Lakes were near Buffalo, NY when accident happened.

Life-Long Burbanker Ross Happy to Have Stadium Back

Vernon Ross was one of the many grads who attended the dedication of the remodeled Memorial Field a few weeks ago. The member of Burroughs Class of 1955 has only missed three Burbank/Burroughs games in his lifetime.

Fundraiser at Burbank High Benefits many programs facing budget cuts. Read the story, see some great pictures and watch the video from the event

Performances by the Imperial Knights Joust Company, the Nigerian Talking Drum Ensemble, the Incan Musical Ensemble, and the Taiko Japanese Drummers were just some of the events

BurbankNBeyond wants to send you and a friend to see the upcoming Will Ferrell movie, "CASA DE MI PADRE" on March 15 at the Burbank AMC - Get your FREE tickets now!

Celebrating 79 years of doing good in the community.