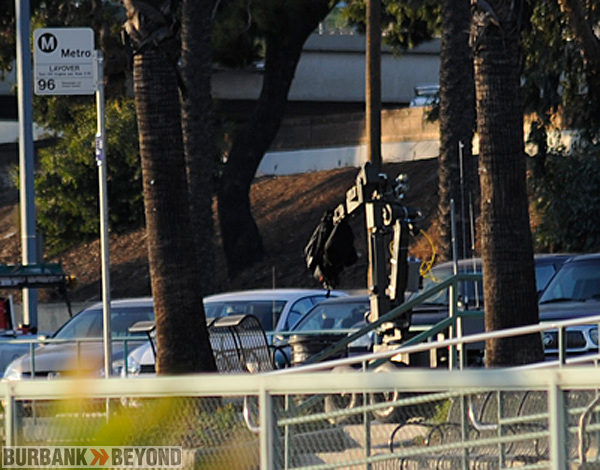 A backpack discarded in a trash can at the Burbank Metrolink Station Wednesday afternoon, caused closure of the station and surrounding streets, and delays to trains.

While neighbors were successful in stopping the Little White Chapel from adding a cell phone tower, there are already many other such towers all over Burbank residential and school areas 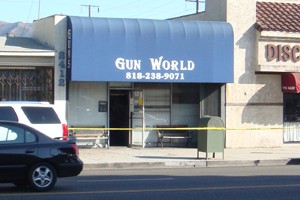 Fortunately, everyone escapes injury in collision that wrecks two cars.

Burbank Police are investigating who might have through a brick through the office window of Councilman David Gordon's office. Dr. Gordon was inside at the time.

Woman Hit By Car In Front Of Handy Market

Customers waiting in line for market's barbecue, witness the accident.

Burbank Firefighters responded to Niagara St. Thursday night where they discovered a fire moving up the walls inside of a residence