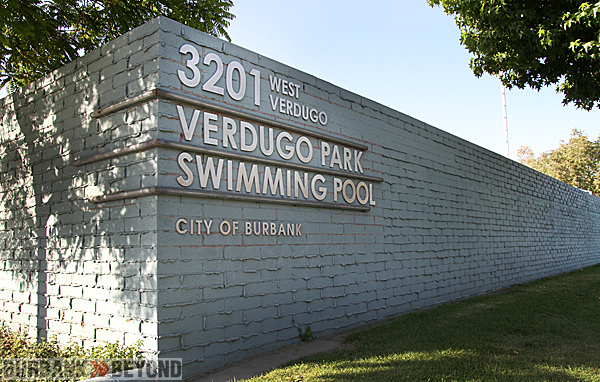 Burbank Rock A Hula Brings Seniors Together For Fun

More than 300 Burbank seniors over age 55 attended the annual Rock-a-Hula party at the Verdugo Aquatic Center.

Last weekend, the "Los Angeles Kings Burbank Sports Center" was vandalized with oil poured over the roller rink and a door cut from its hinges.

Burbank's City Parks are getting a makeover!

The Stough Canyon hiking trails, located near the Nature Center, suffered major losses to its vegetation and its sense of peace after the devastating La Tuna fire. Read about recovery efforts here!

Last weekend, The City of Burbank's Park and Recreation and the Burbank Nutrition Services sponsored a BBQ and Carnival event directed at our very own senior citizens.

Results from the annual competition held at Olive Park

After 19 years, City wants to terminate agreement with operator and demolish rink

City of Burbank/Dodger Night, MVP Summer Basketball Camp and Much More Coming Up

The water was cold, the air crisp; what a way to start a New Year

Saints have an impressive showing at the SCMAF Championships