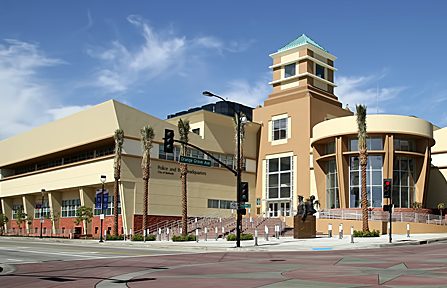 Suspect arrested after confrontation started at Buena Vista and Victory

Victim, who knew suspect, was taken into custody Tuesday after an early morning arrest warrant was issued for his arrest

A White Stolen Mercedes was seen speeding down several freeways some people watching it unfold on T.V and others here in Burbank witnessed it in front of them.

After being involved in a traffic accident in January, helmet belonging to injured motor officer was stolen from the accident scene

Northern California crews have been targeting Burbank and other communities